Behind the Scenes of Rogue One with Director Gareth Edwards 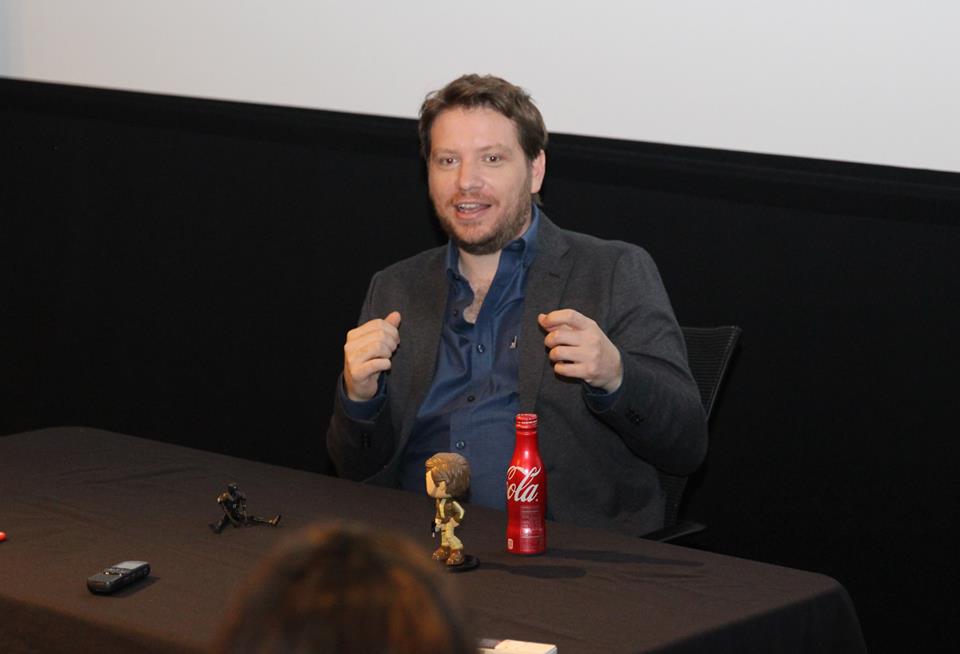 Rogue One: A Star Wars story is in theaters everywhere! Have you been following along with my exclusive Rogue Coverage? Today I want to introduce you to Director Gareth Edwards.

First, if you have not seen the movie yet you simply must. I really liked Gareth when we sat and chatted with him and I love how fondly the cast spoke about him. After seeing Rogue One I have to add that he’s brilliant. Don’t worry this will be spoiler free, but he took risks and turns I never saw coming to portray a heroic story. 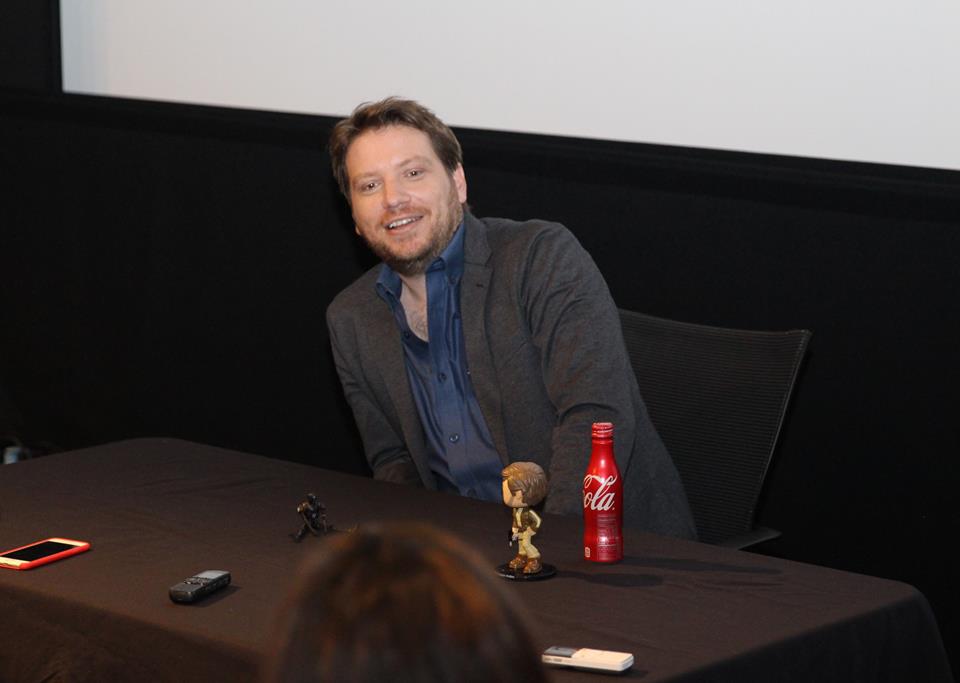 He was a huge Star Wars fan and we asked him if he knew (then) that he would direct this movie if he would have prepared for it differently. “Every single day I would have been a nervous wreck” he answered.  Thankfully he didn’t know and he created this beautiful story that compliments the Star Wars universe so well.

He shared the organic process of creating the film. They had this great fluidity.  They used 360 degree sets so they could film in any direction.  He recalled one day they were filming on the set of Jeda and they just started filming allowing the actors do what they wanted.  He happened to pan one way and there was a bunch of crew that suddenly ran out of the frame.  After that the crew showed up wearing Star Wars costumes. They learned to dress for the film so that wherever the camera went they could be in the frame if they had to. 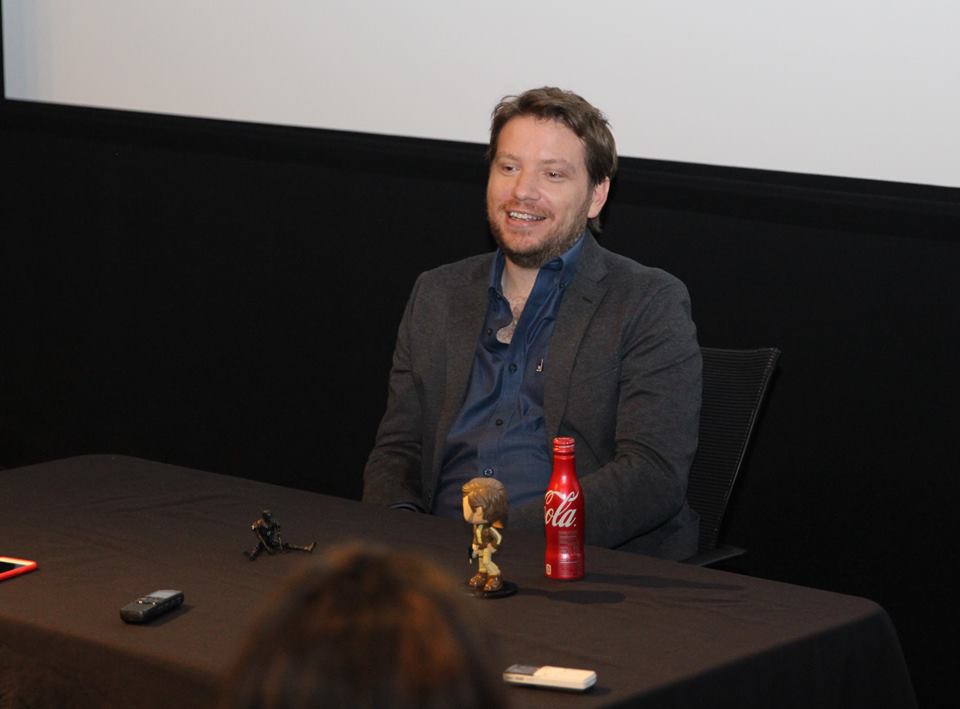 When we asked how  difficult or intimidating it was to take on a Star Wars film he quickly responded, “Oh, no pressure” with a chuckle.  Turns out that watching Star Wars while growing up is the reason he got into film making.

He also shared the process of choosing cast. He never tried to think of anyone to start of yet rather the actual character and visualizing them.  Seeing the character helped him start to think of specific people in the world. It was that way when choosing Ben Mendelsohn for Krennic and Forest Whitaker for Saw Gerrera. 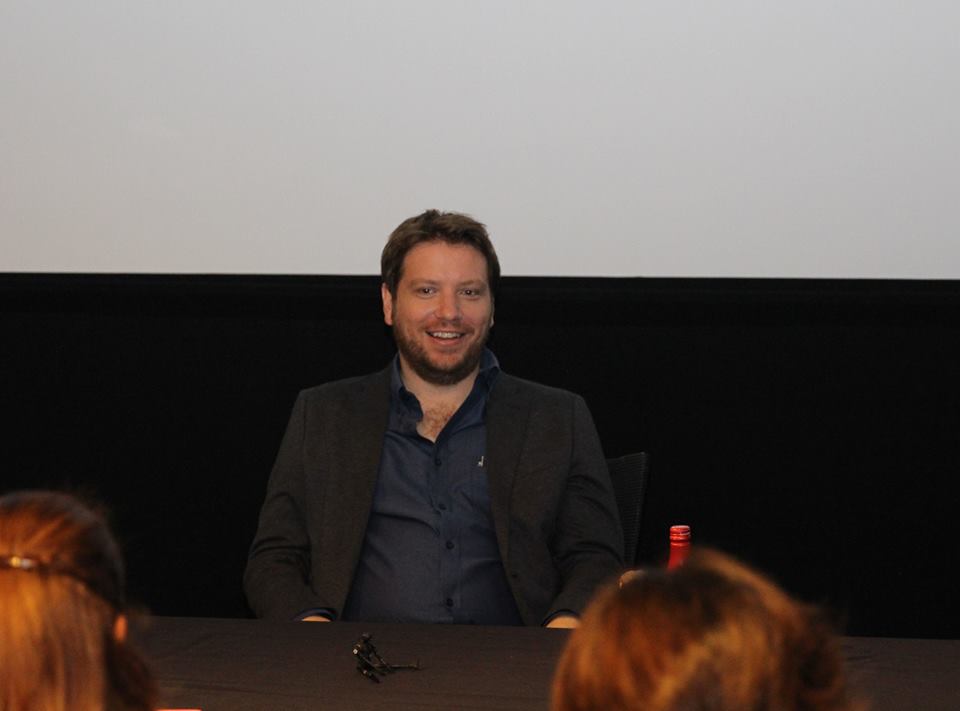 Gareth really paid attention to details such as placement of blue milk which led to another funny story. For his 30th birthday he went to Tunisia so stay in Luke Skywalker’s house. He had brought along some blue dye because he wanted to drink blue milk at the very same table. “I actually made a blue milk glass drink and, and drank it. And then dropped it, and it went all over the floor…” He literally left his mark – a big blue stain.

Of course we had to ask if there were any stormtrooper cameos and he verified that there were he just couldn’t share it due to spoilers. 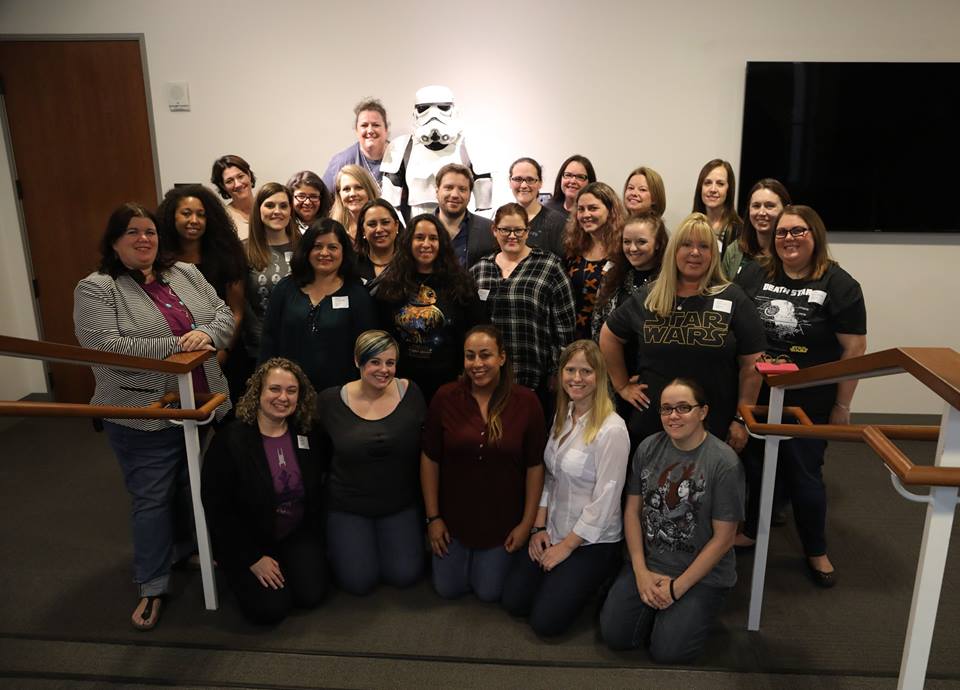 Gareth Edwards is definitely a name you need to watch.

Star Wars Rogue One is in theatersnow! Have you seen it?