My Surgery Has been Scheduled 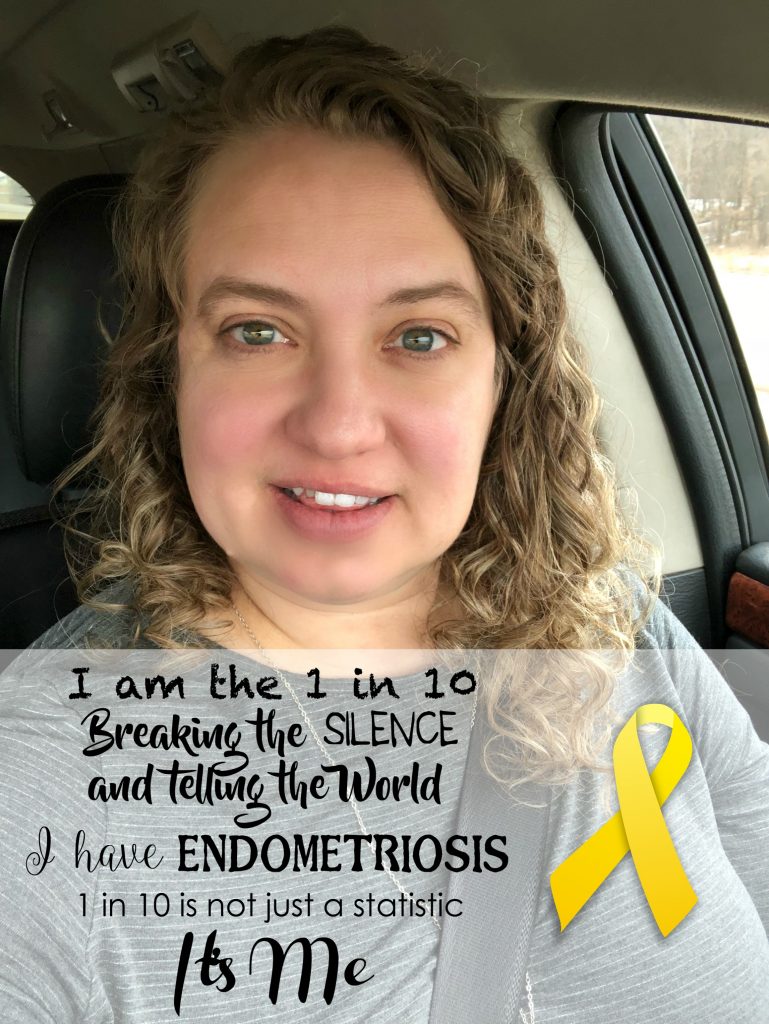 If you’ve been following along you probably know that I have Endometriosis. It’s a terrible disease that plagues 1 out of every 10 women. Yes, millions of women!

Endometriosis is a type of tissue that acts a lot like the lining of the uterus. It’s called endometrium and it grows outside of the uterus, where it doesn’t belong.

Endometriosis is a painful disease with the potential to disrupt every aspect of life; from physical, mental, social and emotional health to interpersonal relationships, career and academic opportunities, fertility and sexual health and more. Often invalidated, misunderstood and ignored by the medical community and public alike, many struggle in silence.

Misunderstood and ignored by the medical community and public alike …. and it affects millions of women? Welcome to my world.

It actually took me a good 20 years to even get diagnosed. I’ve had 2 laparoscopies. I call them “scraping” but the more accurate label is ablation. Basically they remove (or scrape) all the junk that’s accumulated. I’ve been told by one of my doctors it was like scraping concrete. 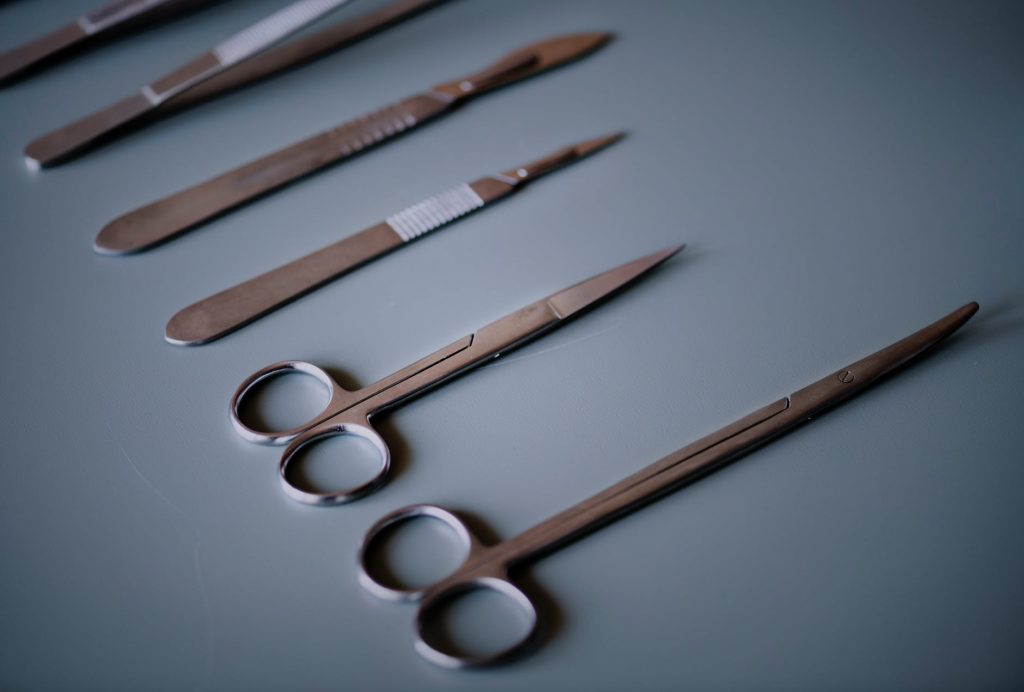 The problem is that endometriosis is kind of like an iceberg and ablation just gets what can be seen and doesn’t get to the root of the problem. Pun intended.

I’ve had surgery before and it went the same way both times.  I go in for the procedure, wake up after surgery and feel awful. I heal up and feel amazing. I actually forget what it’s like to feel good and have no pain. Then, anywhere from 2 to 4 months I forget again. The pain is back and it increases every day. 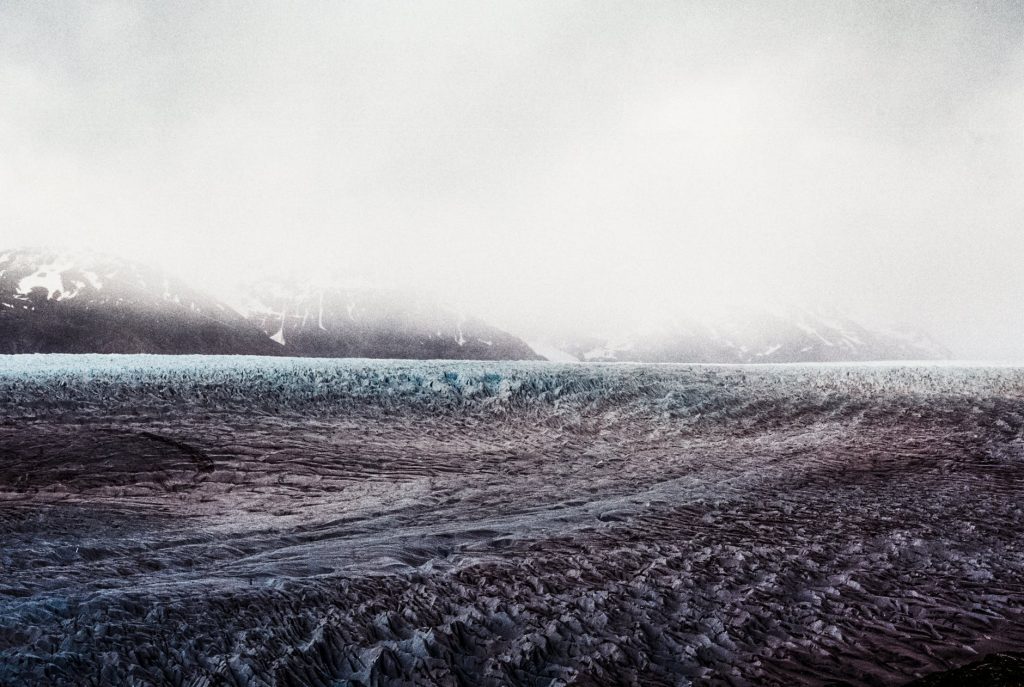 Having surgery every six months is ridiculous even though I’ve actually considered it. Yes, the pain hurts so bad I thought that surgery twice a year was better. The more research I’ve done on endometriosis has lead to a different type of surgery.  It’s an excision surgery that removes all the endometriosis INCLUDING the roots. This means removing it not only from my uterus, but my bowels and bladder and wherever else the doctor may find it.

Unfortunately there are not many surgeons that even understand this surgery or why it’s important. I was fortunate enough to find one in Maple Grove, MN which is a few hours north of where I live. I had my appointment and I am ecstatic to tell you that I am having this excision surgery on May 9th!

I can’t even begin to tell you how excited I am about this surgery. I’m also nervous and unsure because I’ve got so much endo that it has destroyed my uterus and they’ll be removing it as well. 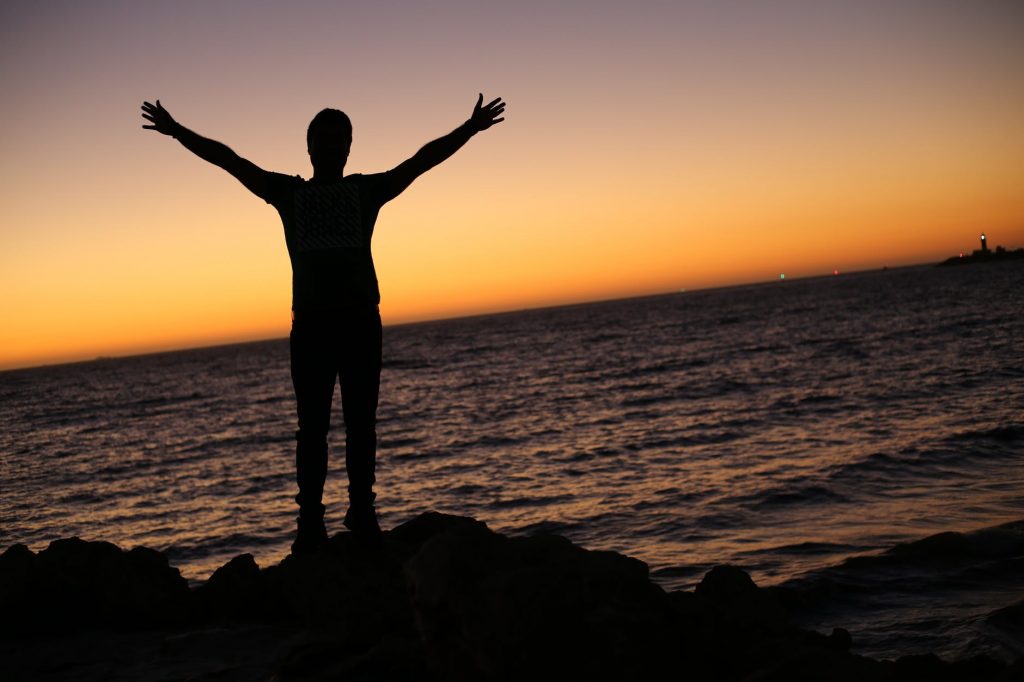 Do you think you might have endometriosis? Here are some great places to start: