Sitting down with Gael Garcia Bernal 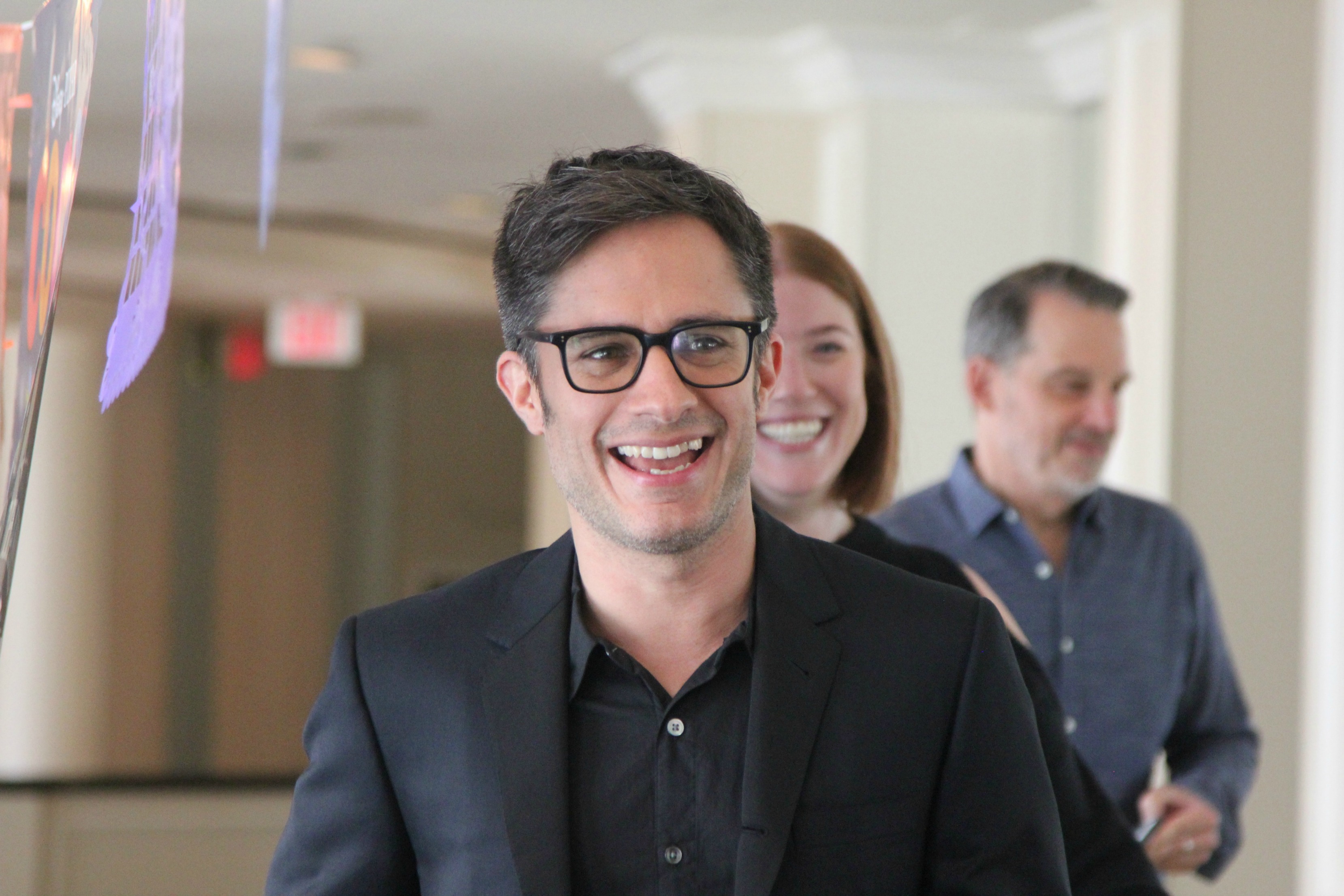 We had the opportunity to sit down with Gael Garcia Bernal about his role in the Pixar film Coco.  He plays Hector, a Mexican trickster. Hector is mischievous and loves to play pranks, but he is still benevolent and friendly. 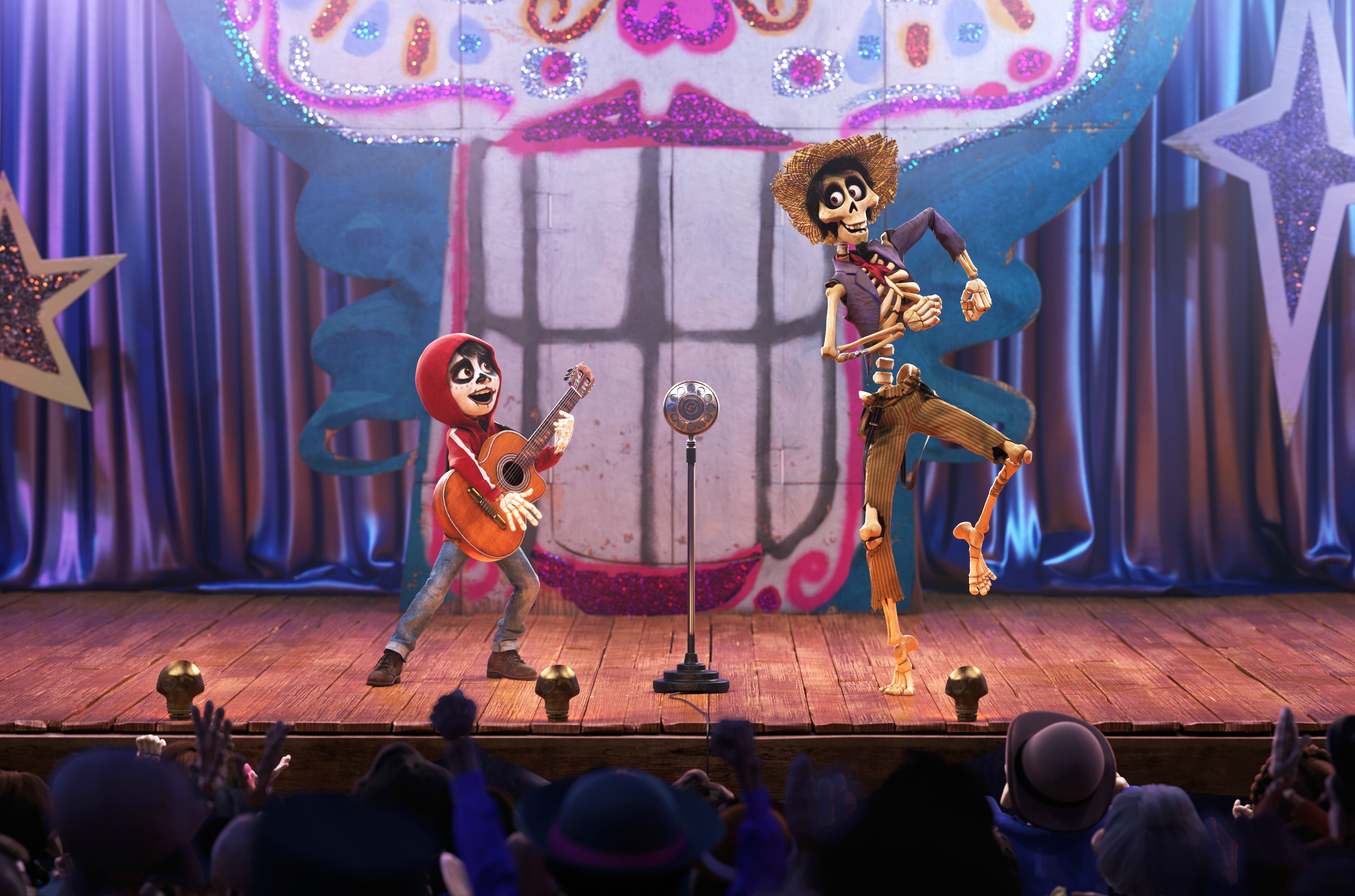 Gael shared with us that when he first saw the email from Pixar asking him to be in a moving about Day of the Dead he knew he wanted to be part of it. He met with them and they shared what the movie was about.  They even animated an interview of him that he had done with Chelsea Handler on her show.  They animated it as though Hector was doing the interview. For him it was a very easy decision to be part of the movie. 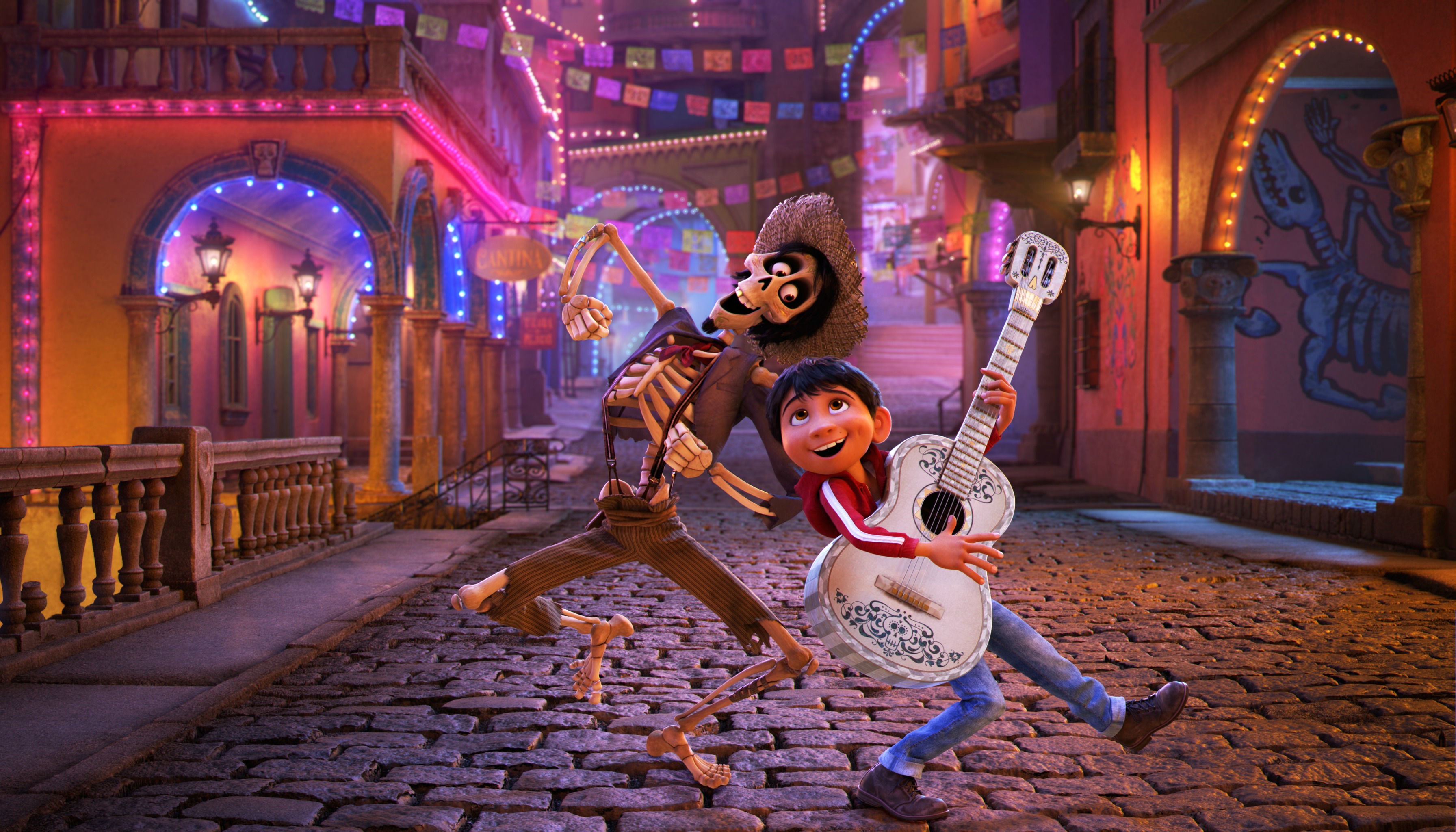 Having to sing was a bit daunting for him, but he liked the challenge of it. 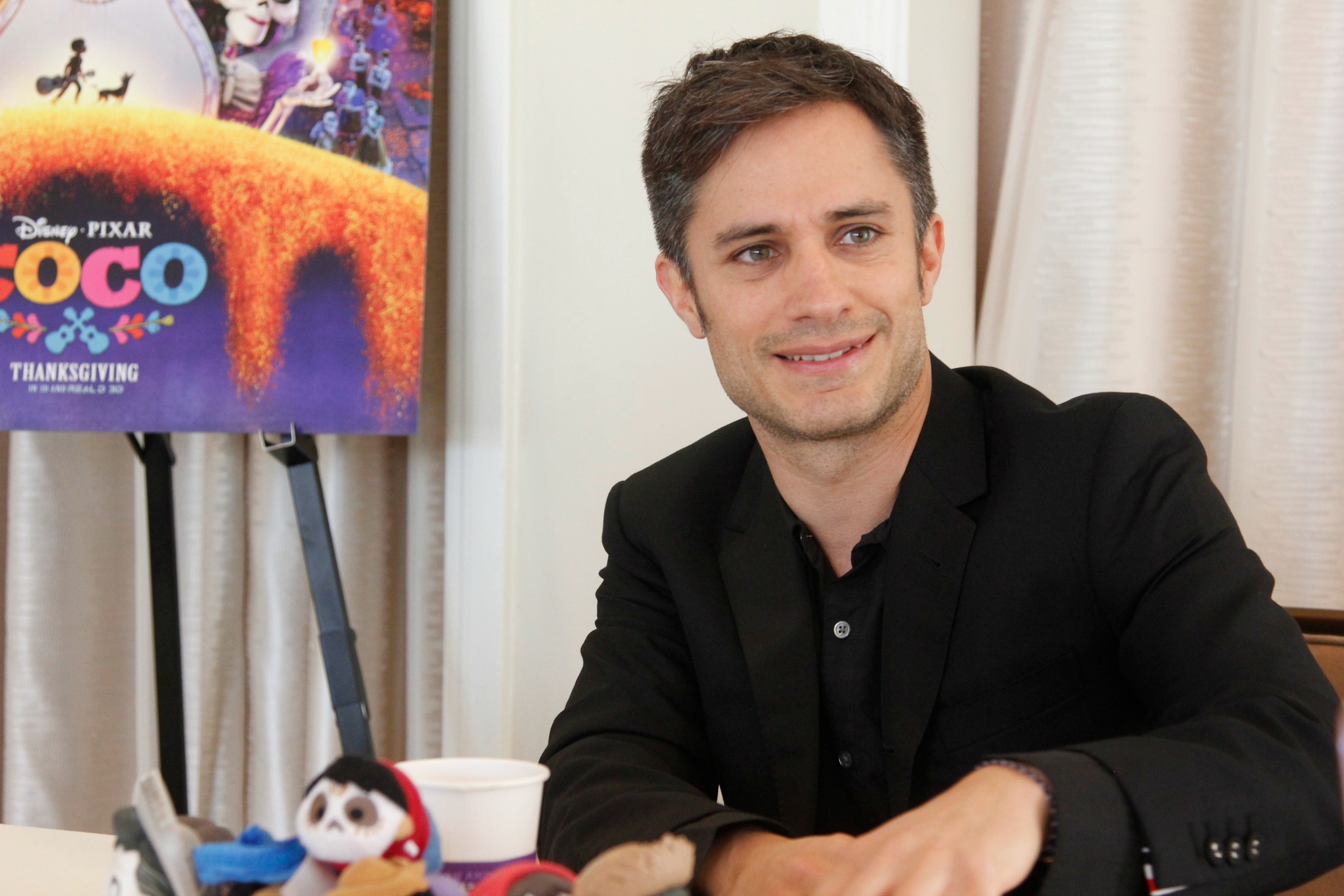 He talked about Day of the Dead in Mexico and how it’s not the materialistic aspect of Halloween.  “It is a very deep kind of engaging celebration” he explained.  He even shared about he and his daughter celebrate.  He described the ofrendas they put up – books, toys, and a lot of food. 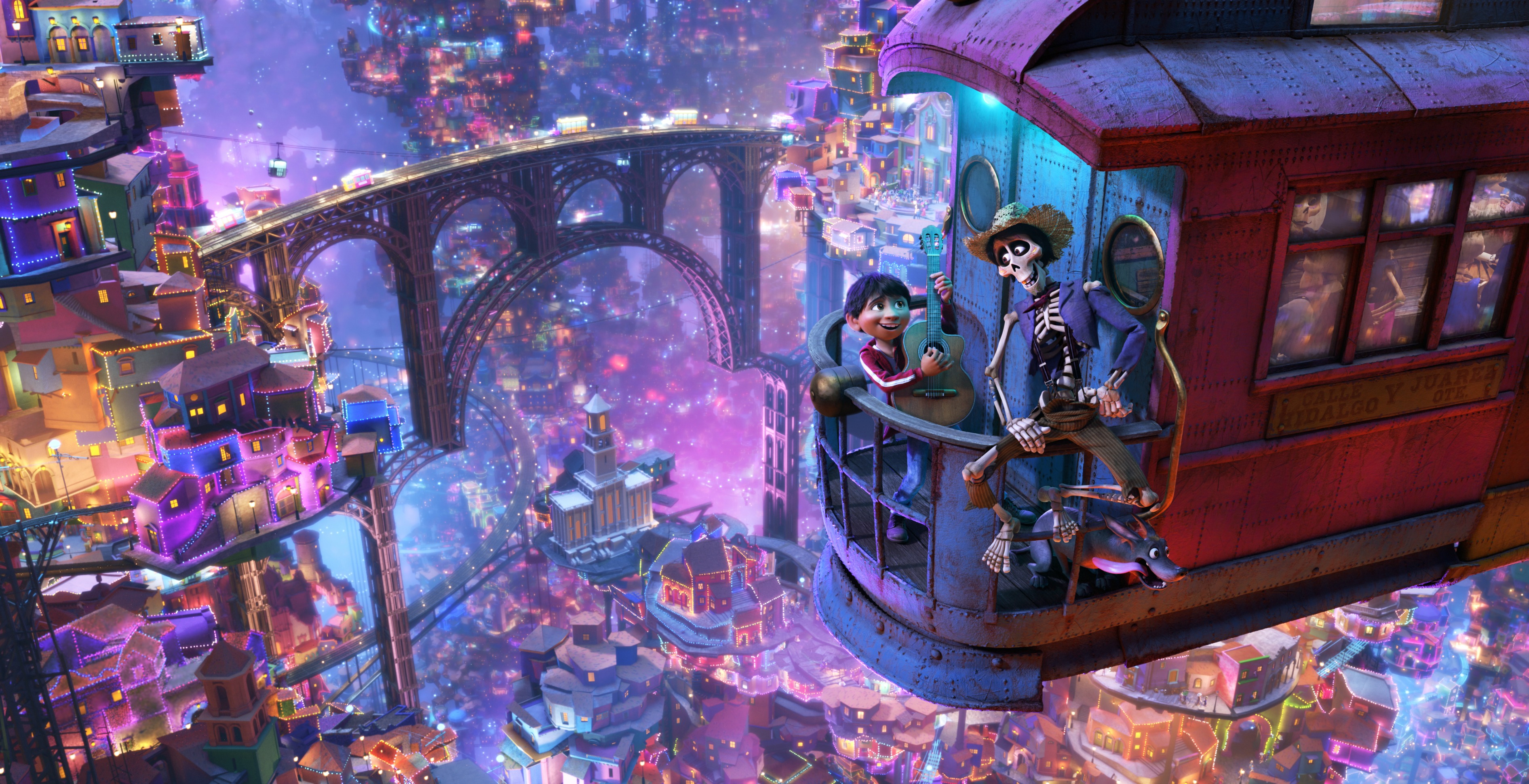 We asked if he saw his characteristics or mannerisms in his animated skeleton and he definitely thought he did. He shared that he had to be very expressive when doing the voice.  The expressiveness helped them construct his character. 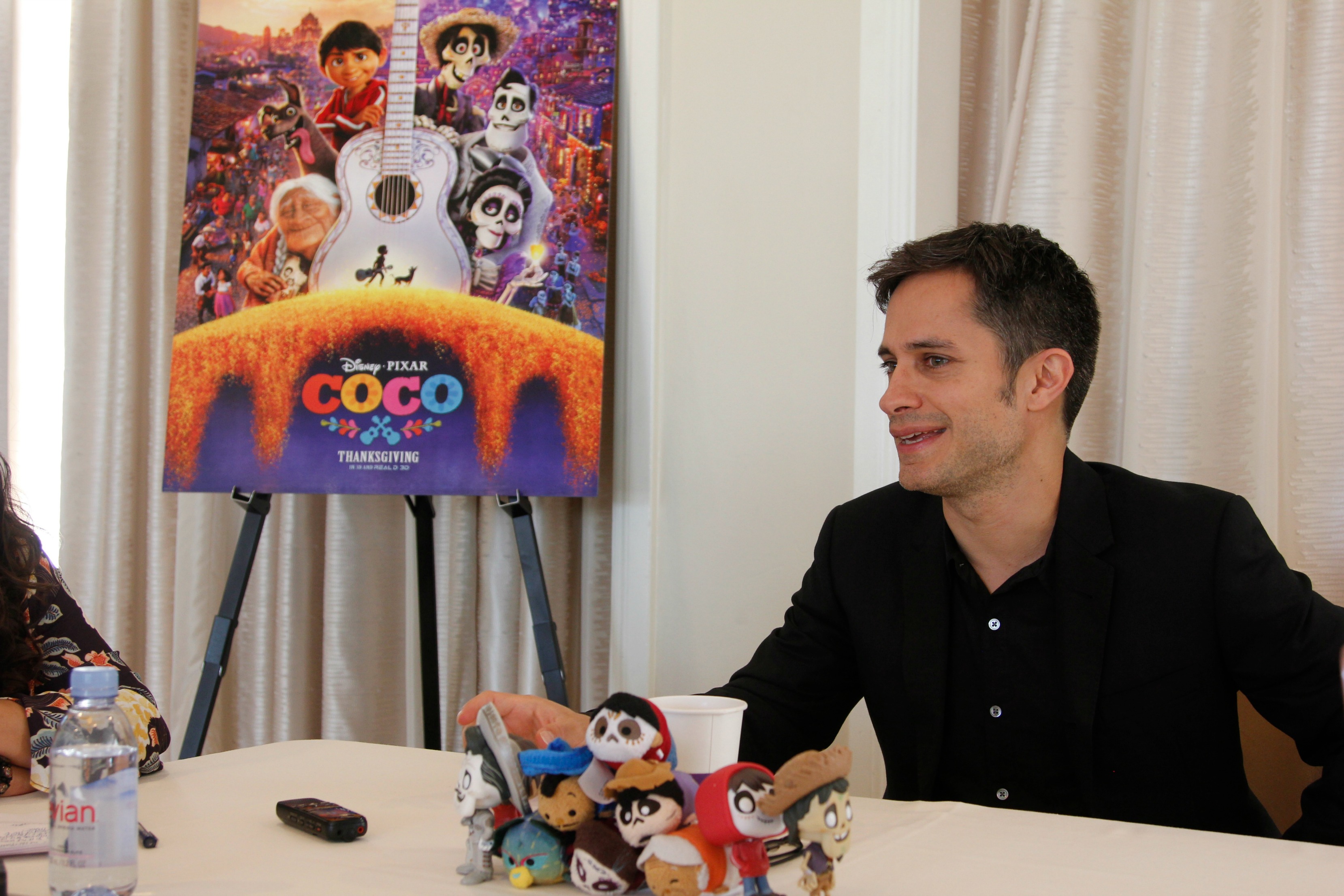 During the film Gael was able to do a recording with his daughter.  He shared about how beautiful it was and how much it meant to him.  He described it as being able to have a “postcard for life.”  Years down the road his daughter will be able to watch the movie and remember the moment and singing with her father. 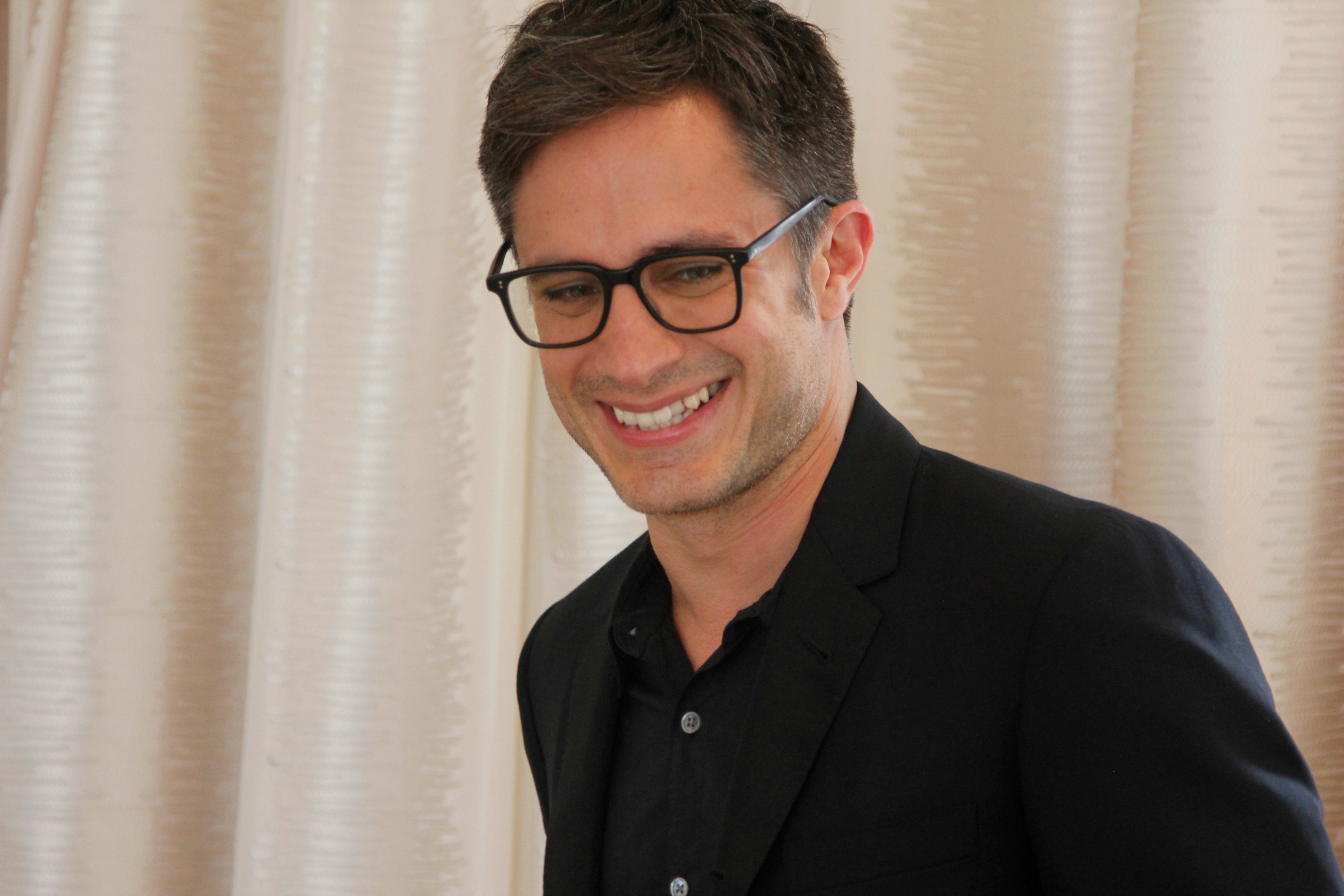 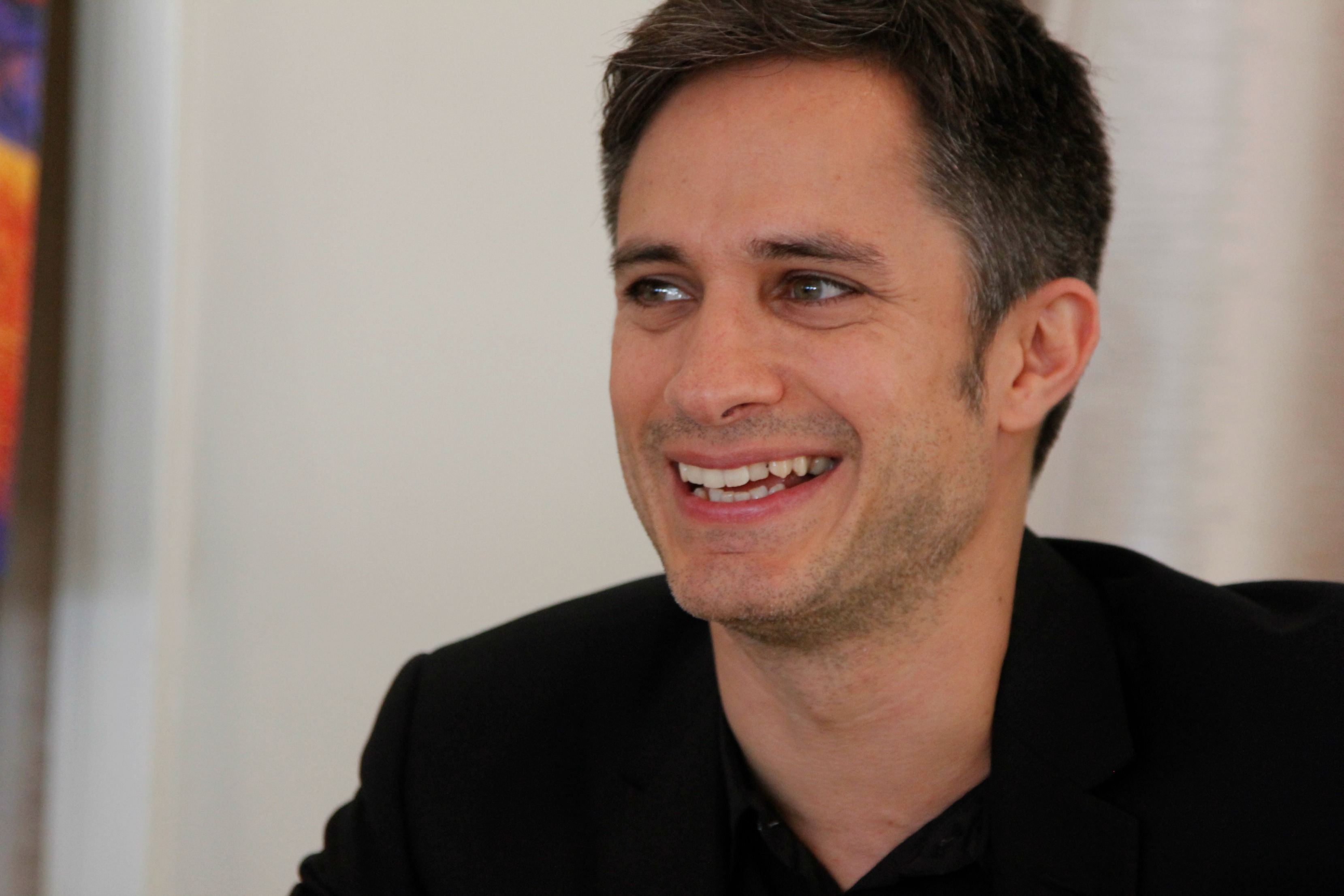 I never thought about it that way, but it was really profound.  He gave the example that we burn the forests we have in front of us and live as if there was no tomorrow. “If we’re not engaging with a responsibility that freedom gives us to know that there’s a future and there’s people that will come after. It is not a rush, life is more a craft.” 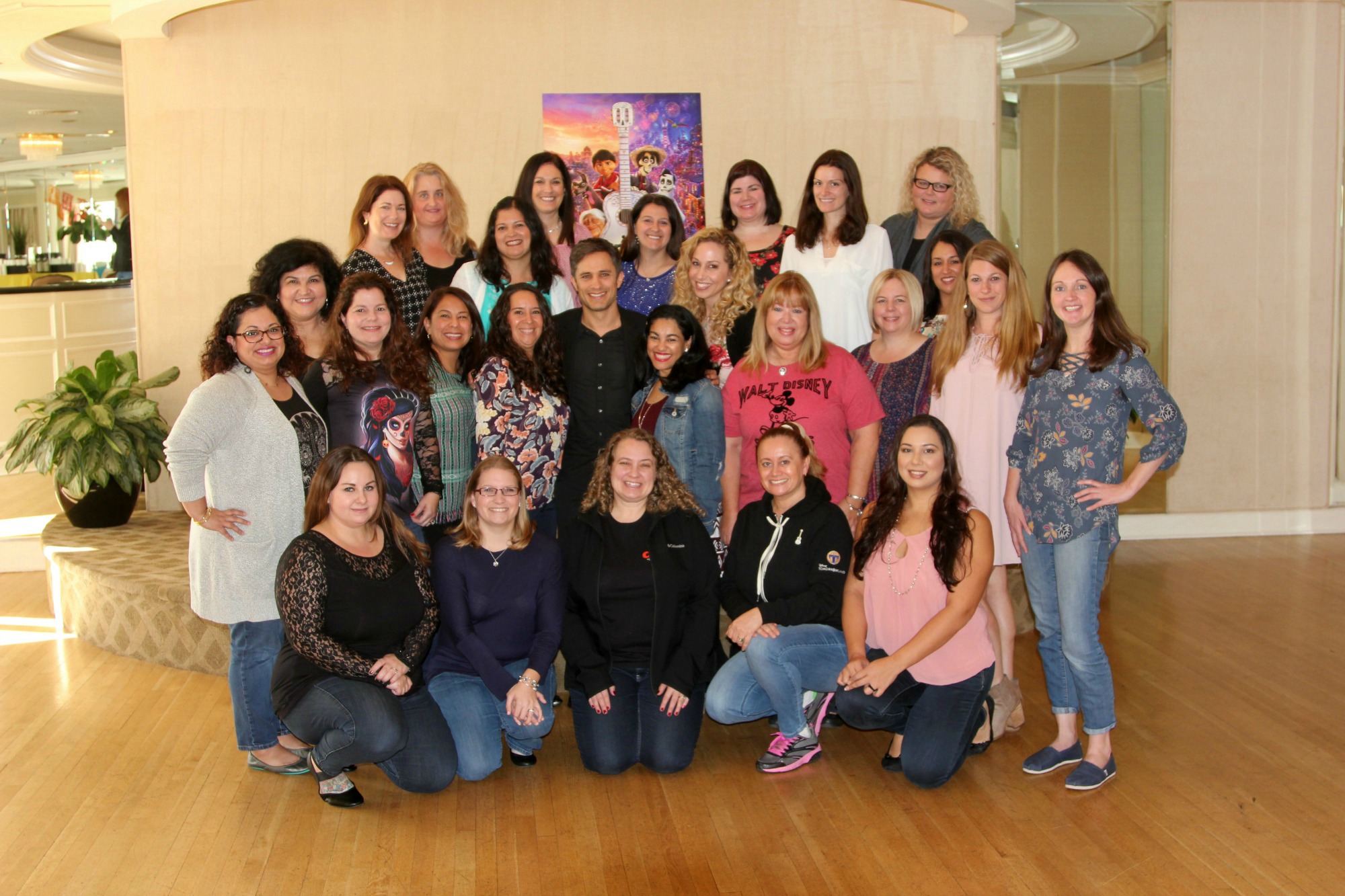 I just loved how sincere and genuine Gael was. He was very kind through out the whole interview. Make sure you check him out in Coco.