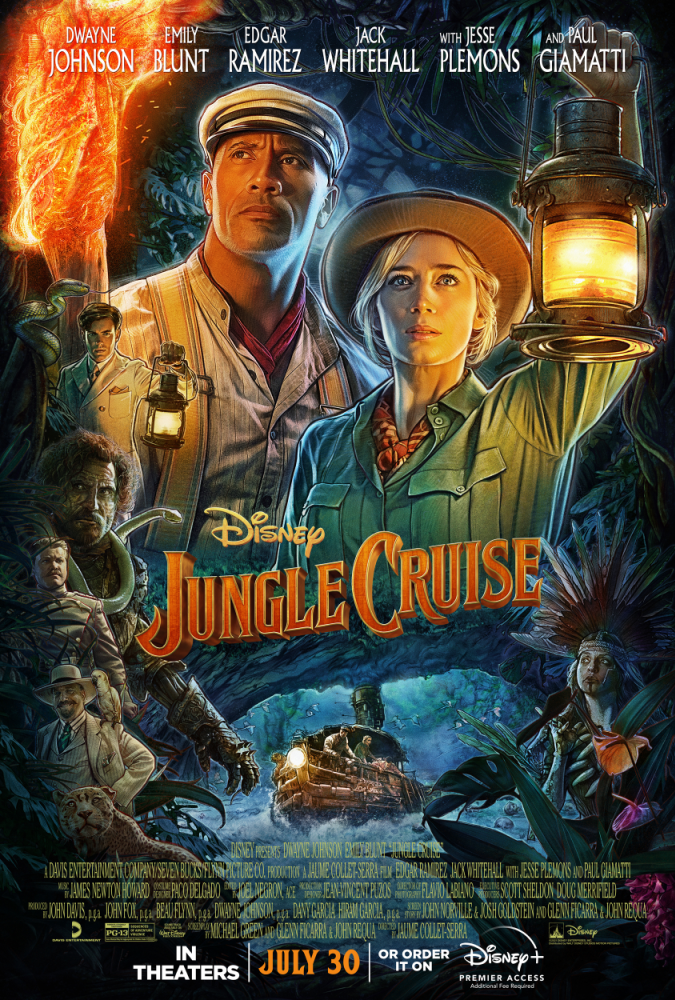 COMING TO THEATERS AND ON DISNEY+ WITH PREMIER ACCESS JULY 30

Did you get a chance to see the new trailer for Disney’s “Jungle Cruise,” on Good Morning America? I have the full trailer below and it’s bursting with thrills, laughs and surprises!  “Jungle Cruise” will release simultaneously in theaters and on Disney+ with Premier Access on Friday, July 30.

Inspired by the famous Disneyland theme park ride, Disney’s “Jungle Cruise” is an adventure-filled, rollicking thrill-ride down the Amazon with wisecracking skipper Frank Wolff and intrepid researcher Dr. Lily Houghton. Lily travels from London, England to the Amazon jungle and enlists Frank’s questionable services to guide her downriver on La Quila—his ramshackle-but-charming boat. Lily is determined to uncover an ancient tree with unparalleled healing abilities—possessing the power to change the future of medicine. Thrust on this epic quest together, the unlikely duo encounters innumerable dangers and supernatural forces, all lurking in the deceptive beauty of the lush rainforest. But as the secrets of the lost tree unfold, the stakes reach even higher for Lily and Frank and their fate—and mankind’s—hangs in the balance. 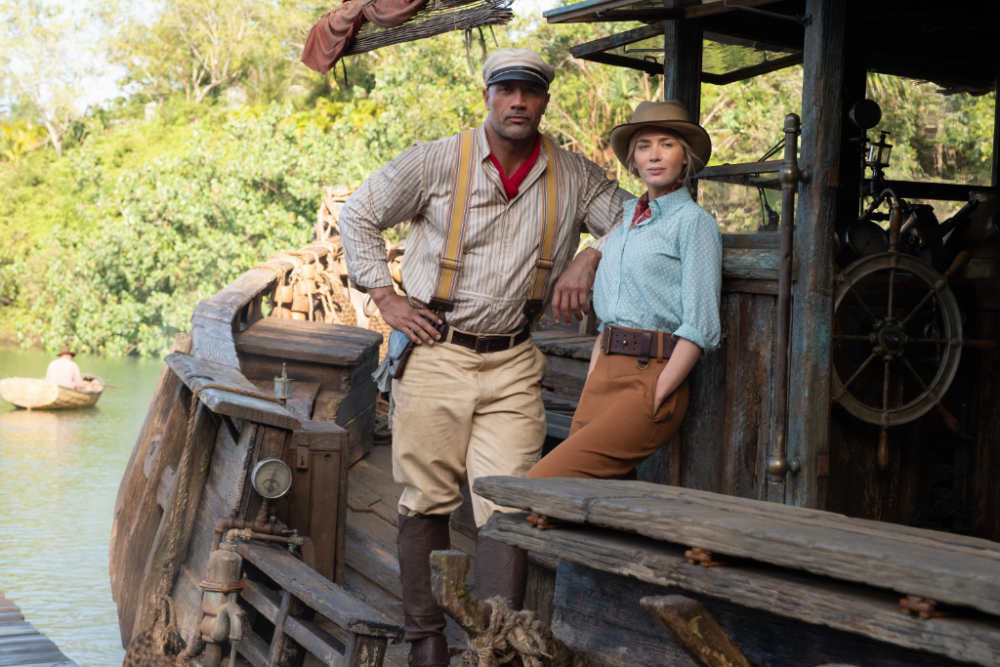 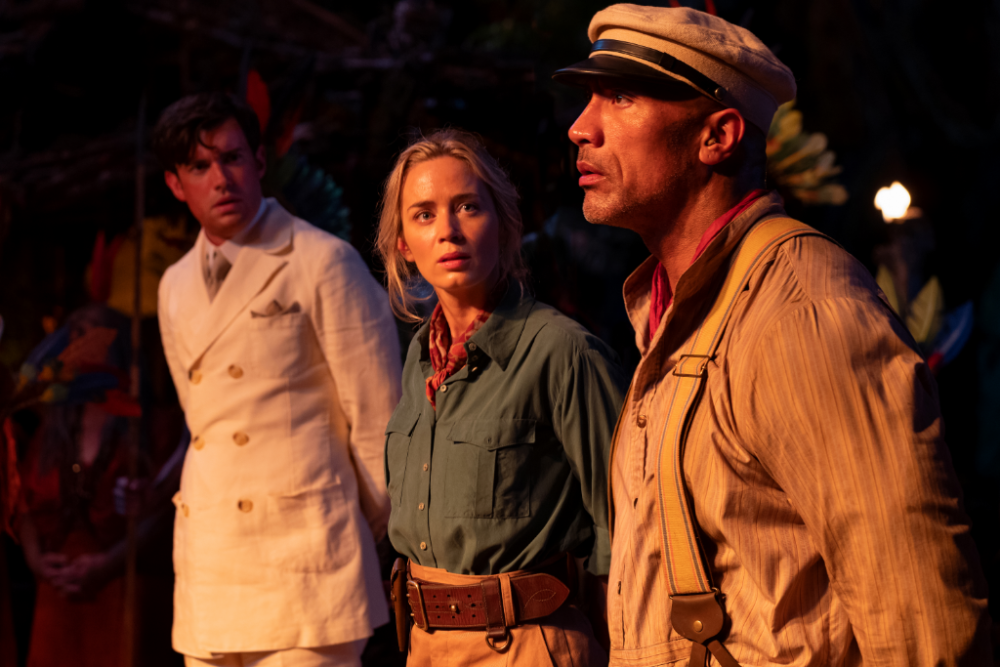 Premier Access provides an opportunity for consumers to watch newly released theatrical films on Disney+ for an additional one-time fee and an active Disney+ subscription. Disney+ subscribers can get Premier Access for a one-time fee of $29.99 per movie paid directly on disneyplus.com or on supported platforms. Once Premier Access has been unlocked, subscribers can enjoy a cinematic experience at home through the Disney+ app on a wide range of mobile and connected TV devices, including gaming consoles, streaming media players, and smart TVs.