A road trip flight? And on #TruckerTuesday?  I know it sounds strange, but I had to share my weekend with you. I told you about road trips last week on #TruckerTuesday and felt it was only right to finish my road trip story, especially because it’s been such an amazing and crazy weekend.

I have been learning a lot lately to give everything to God.  I don’t have to worry about anything at all because He has it under control. I have to admit that hasn’t always come easy to me. It usually goes like this – panic first, realize you can’t do anything, then give it to God.  I have the ability to really stress myself out and cause anxiety.  I’ve been praying I’ll be better at letting go and wouldn’t you know, God provided the perfect situation for me to practice.

I had been in Tampa for my college room mate’s wedding and then I went to visit my Dad and sisters.  I had said my good byes Thursday night and Friday morning and I was ready to make the drive back home to Iowa.  I was going to stop the night in Nashville and stay with another college friend then finish my journey on Saturday … God had other plans. 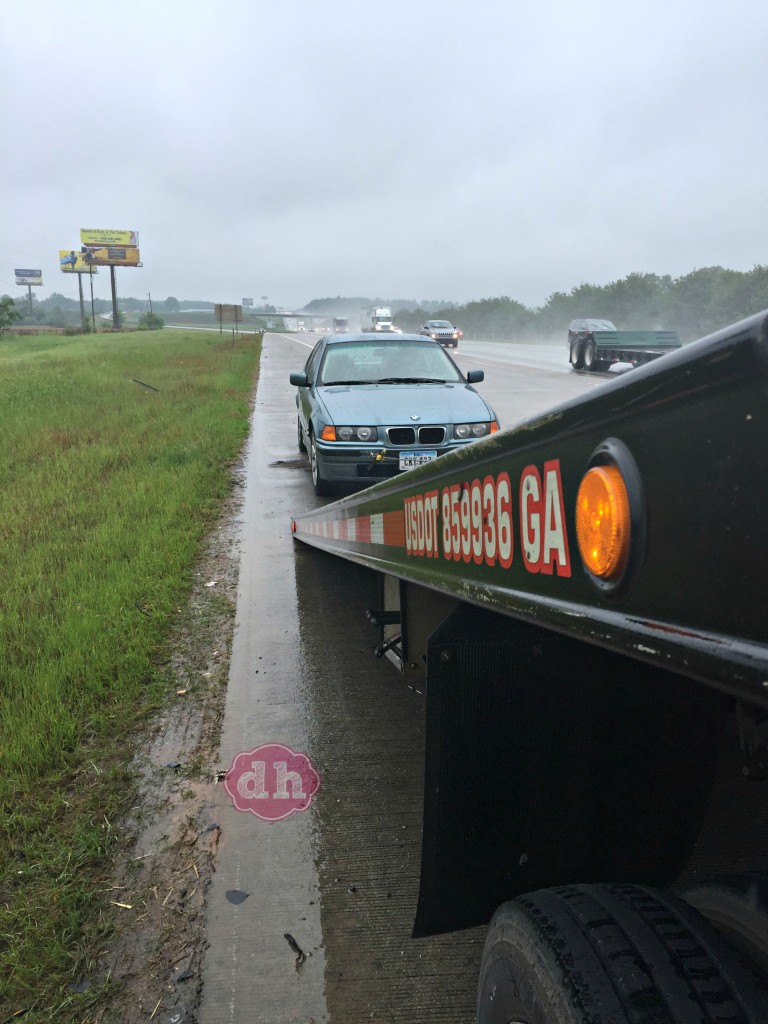 The drive had been going well and I was heading north on I75 through Georgia.  I was in the middle lane and all of a sudden I heard a loud pop and started to lose power.  I quickly got myself to the side of the road and shut off the car. That is when the smoke billowed out of the hood and into the car through the AC vents.  I called my husband a bit shaken as a sheriff pulled up behind me. Apparently some one had called 911 to tell them my car was on fire (it was not).  I had a Peach County Sheriff and the fire department come to assist me. As I’m watching the scene unfold I stopped and prayed.  I gave everything to God no matter what happened. I knew I had to get home and I had no idea how that would happen, but was excited none the less.

See that pile under the passenger side of my car? That was all the oil that was in my engine that spilled onto the road. The fireman put gravel on it to absorb it. 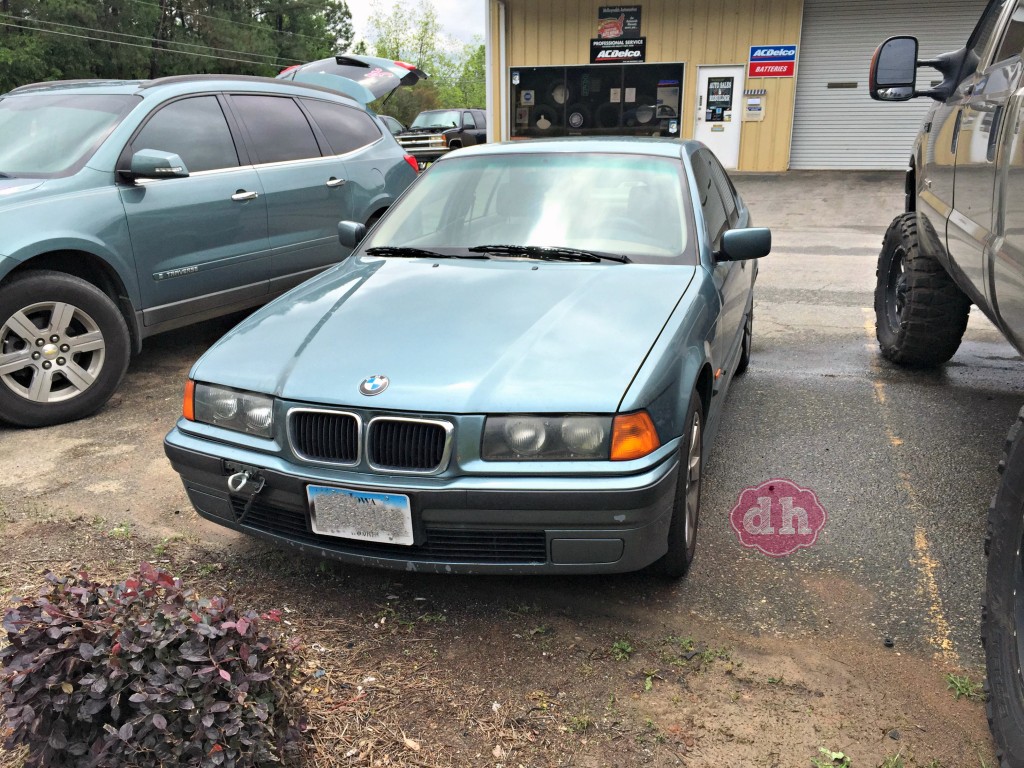 I called triple A and they sent out a tow truck from Warner Robins Wrecker.  My driver was Paco and he was so polite.  He drove me to a mechanic that was closing (it was 10 minutes to 5pm).  They wouldn’t even look at the car and they weren’t open on the weekends. Paco called his dispatch and was able to take me to another mechanic close by, McReynolds Automotive.  They were very nice and even helped my unload my car and drove me to a nearby hotel.

At this point I was waiting. They would call me with an estimate in the morning and we’d go from there. I started googling “used car lots” and any other possibility that might fit my situation.

I then went to my Facebook profile and posted the following:

Had a little car trouble, I’m safe in a hotel in GA and they’ll be working on it tomorrow. If any of you live in or around Byron, GA could you message me please and thank you 🙂 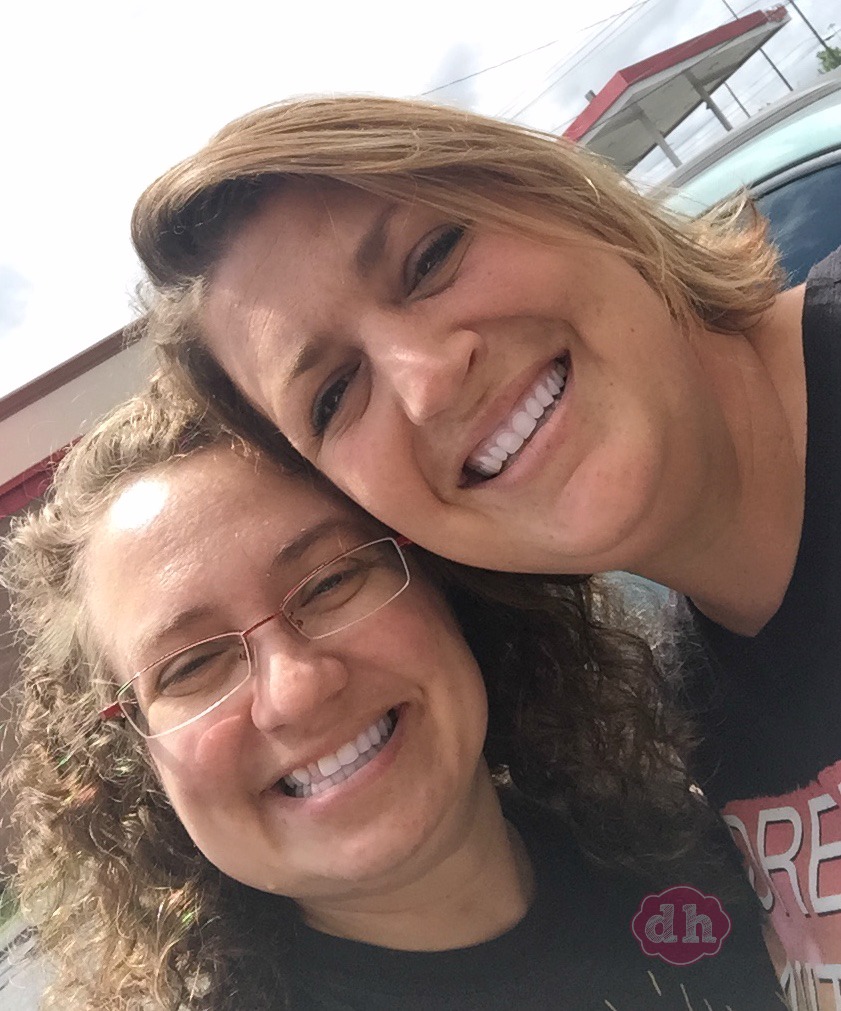 I did get a message from a friend I’ve known since 2nd grade. I hadn’t seen her in years and she lived 15 minutes away!  She was such an amazing help and I’m so grateful for her willingness to be there.

The diagnosis was a snapped rod through the engine side wall and the estimate wasn’t pretty. It was a used car and my husband and I decided to say good bye to it. Amanda helped me empty everything from my car and she even took me to lunch! 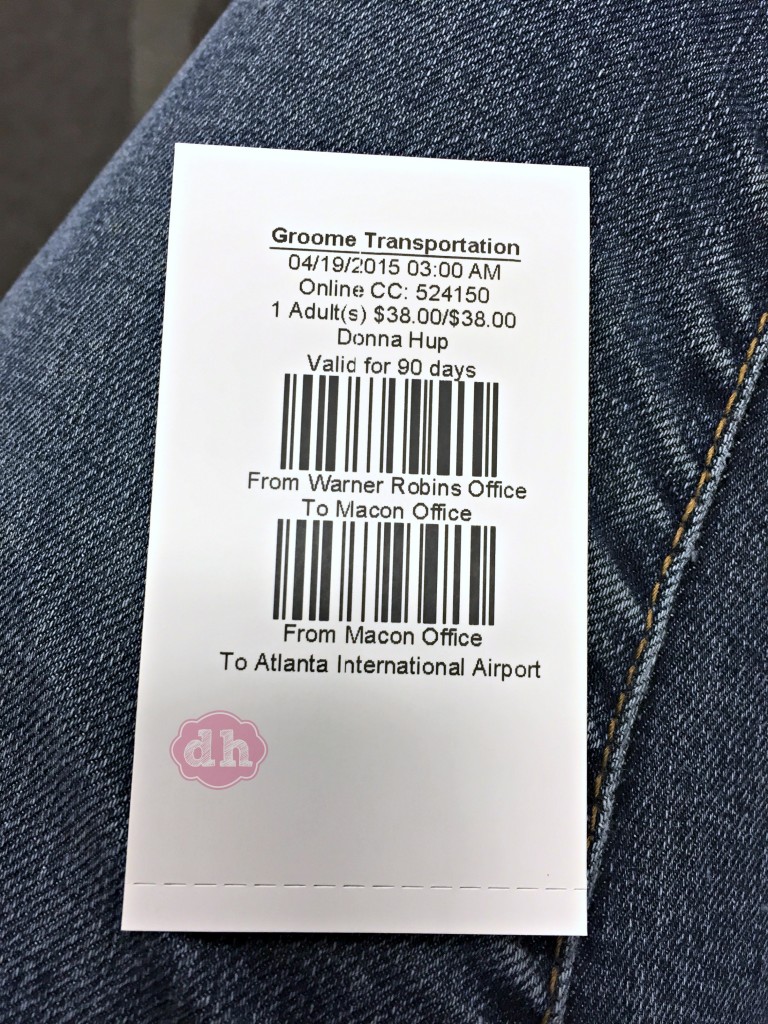 After looking at rental cars and even a greyhound the cheapest way home was a one way ticket from Atlanta to Minneapolis. I had to figure out how to get to Atlanta (almost 2 hrs north) and then home to Northwood (1.5 hrs south of the airport).  Amanda let me know of a service called Groome Transportation.  They were about 3 miles from my hotel and would take me right to the airport.  God had already provided funds we hadn’t expected about 10 minutes before I called my husband when everything happened the day before. I bought my ticket.  My plane left Atlanta at 7:30am so I had to be at Groome at 3am. My friend came and picked me up and dropped me off! I can’t say enough how thankful I am for her. 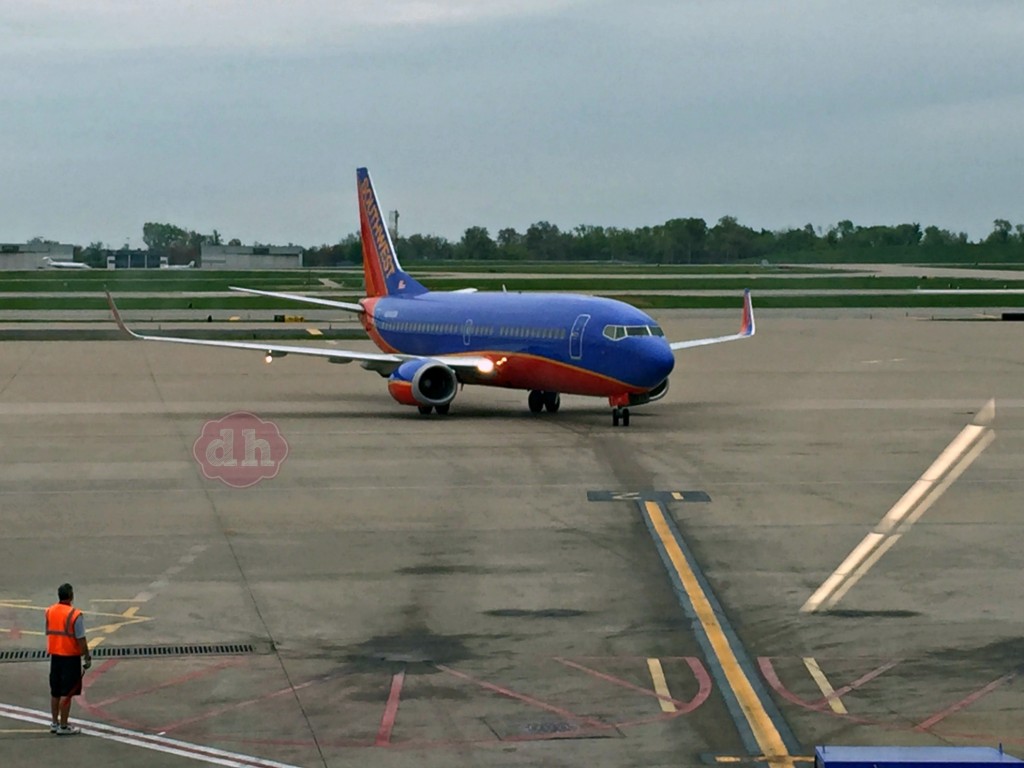 I made it to the airport and my suitcase was 15 lbs over the 50 lb weight. I was able to rearrange and check two bags.  I was on my way! I love that Southwest lets you check two bags for free.

Originally my good friend Jeni was going to drive the 3 hr round trip to come get me.  I was talking later to Beth Ann and she was flying in on Sunday too!  She came in a few hours after, but had to pass my house to get to hers. Then if all this isn’t amazing enough I had a friend from church text me and tell me they had a car for me to use until I found a new one!

I could never have planned what happened. My plans would have involved more money and a lot of stress. I have had no stress or anxiety and I’m continually amazed at the blessings. I’ve had way more good come out of this weekend then “bad”. It’s so much easier to give it to God and I know from experience now that His plans are SO much better than mine!