Inside the Mind of #InsideOutEvent

“Lights, camera, action” …. Have you ever thought about what that means in animation? Honestly, I never did. I always just sit back and enjoy the movie. Recently though I had the chance to sit down with Production Designer, Ralph Eggleston, to discover what it took to create the look of the world and characters inside Riley’s mind in Inside Out. 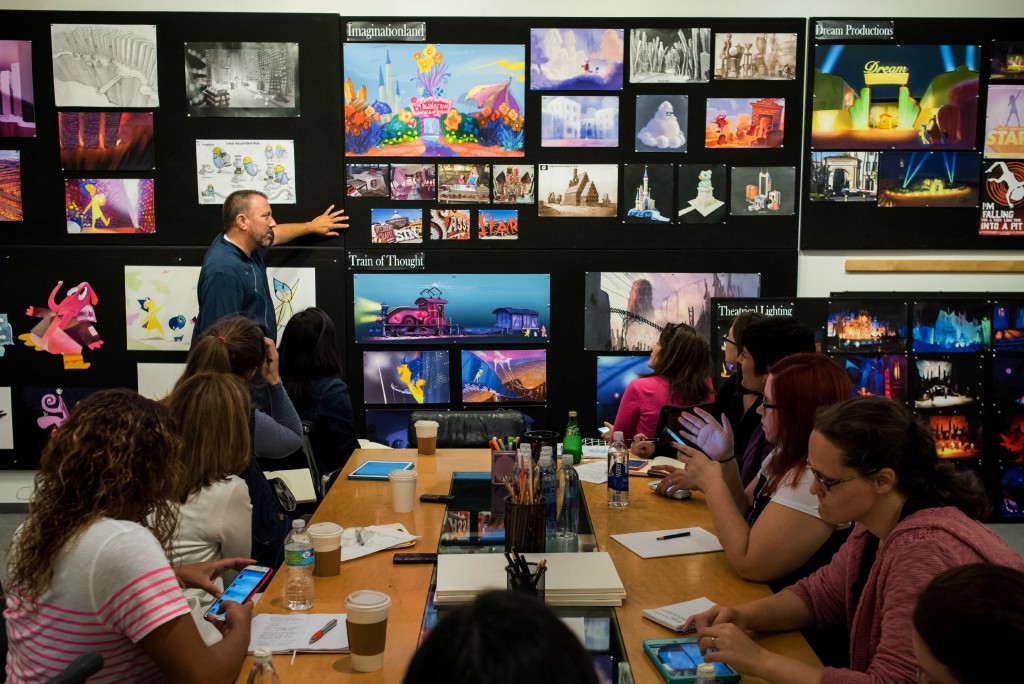 He walked us through the color script and explained that it was the most detailed one he had ever done. They basically had to create two films at the same time – the real world and the mind world. 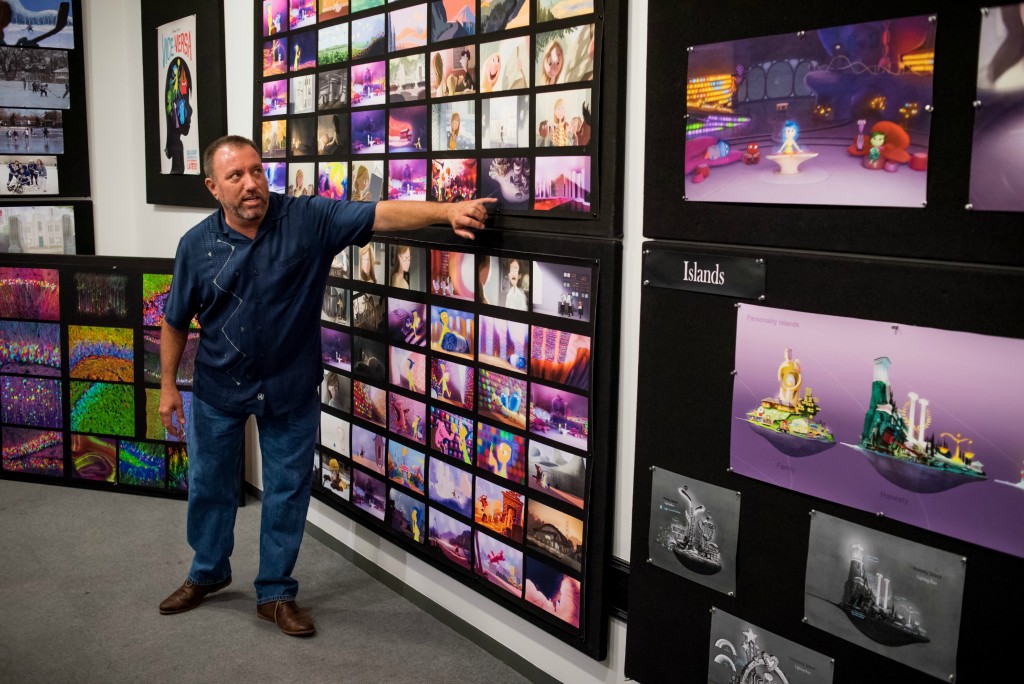 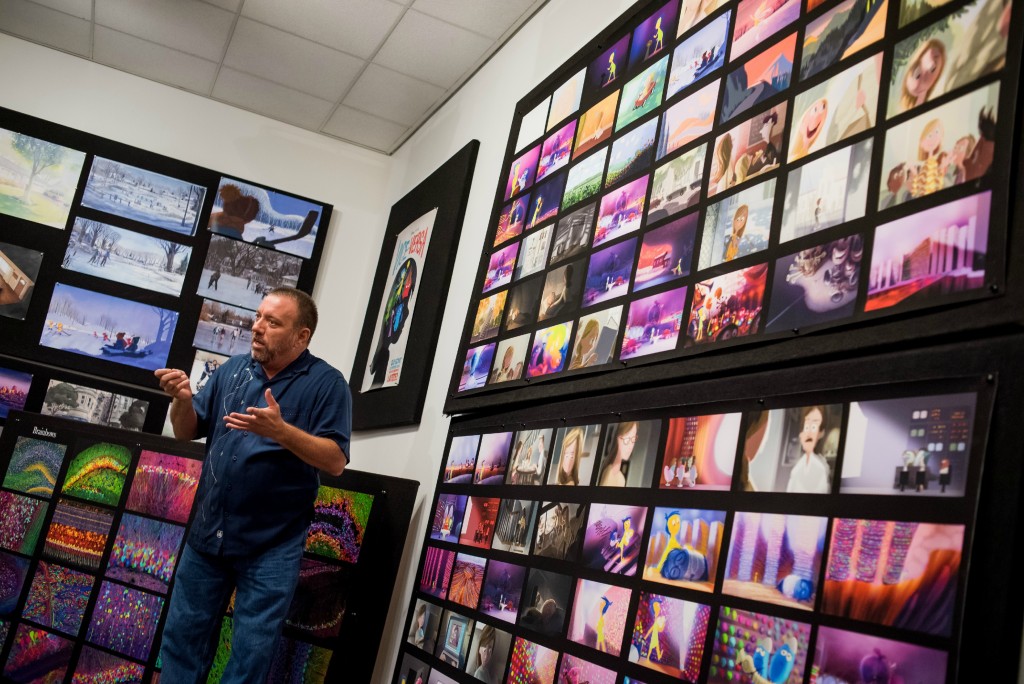 To add to all of it, if they change something in the story of the real world it also affects the mind world and vise versa. 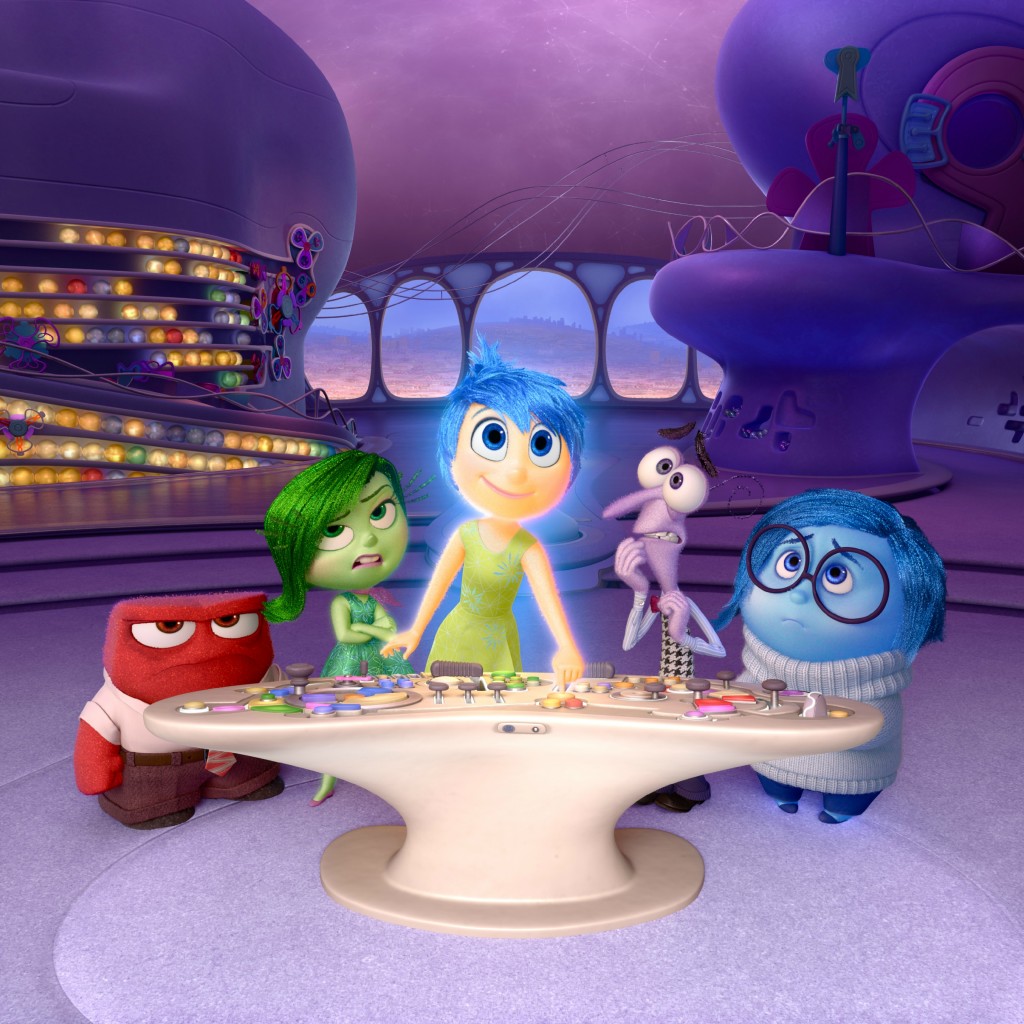 As I watched the movie the lighting and coloring made me feel emotions.  Eggleston explained that audiences respond to sight first, then sound, then the story. 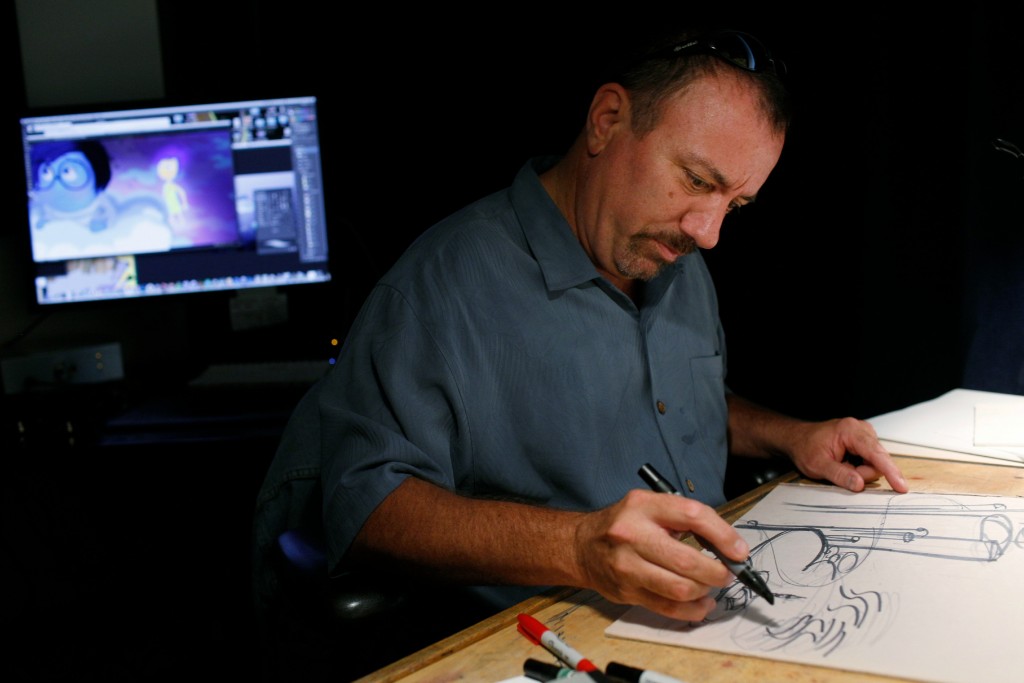 I had a so much fun learning about what goes on behind the scenes. Another one of my favorite things we chatted about was the fact that he felt that every film he did was like a 4 yr graduate course on that field of study.   He received a degree in oceanography when doing Nemo, a degree in Space Exploration when working on Wall-E and now a degree in Neurology. I love to learn and think it’s amazing they spend so much time on research.