Have you ever seen the movie Pollyanna? It’s about an overly optimistic girl. I’ve been called Pollyanna more than once in my life. I love to see the silver lining in situations. Some situations are harder to find silver linings than others, but they are there none the less.

A few weeks back my flight home from Chicago was cancelled. I was bummed, I would much rather have been at home then spending a whole day at the airport.  I did get to spend time with Sara and Beth Ann and we had lots of fun.  Probably one of my favorite silver linings was when we landed in Mason City and not just because that meant I was home.

7 of the World War II aircraft that participated in the previous day’s VE Day Remembrance in Washington DC had landed at Mason City Municipal Airport for lunch and to fuel.  They were there when we landed so I loaded my luggage in my car and ran over to take pictures. 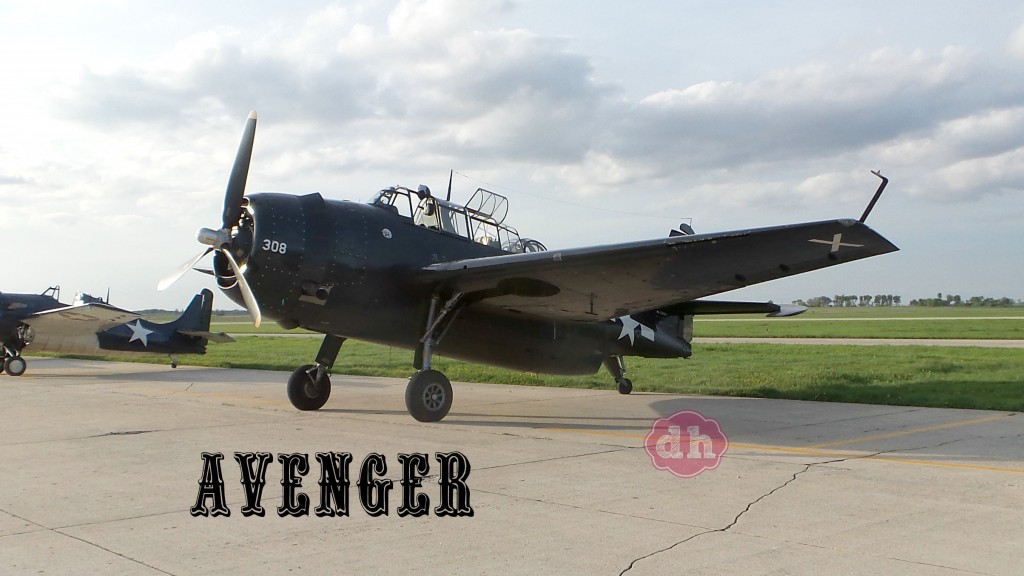 One of the pilots was eating his lunch and more than willing to tell me what each of the planes were. The Avenger above was his. 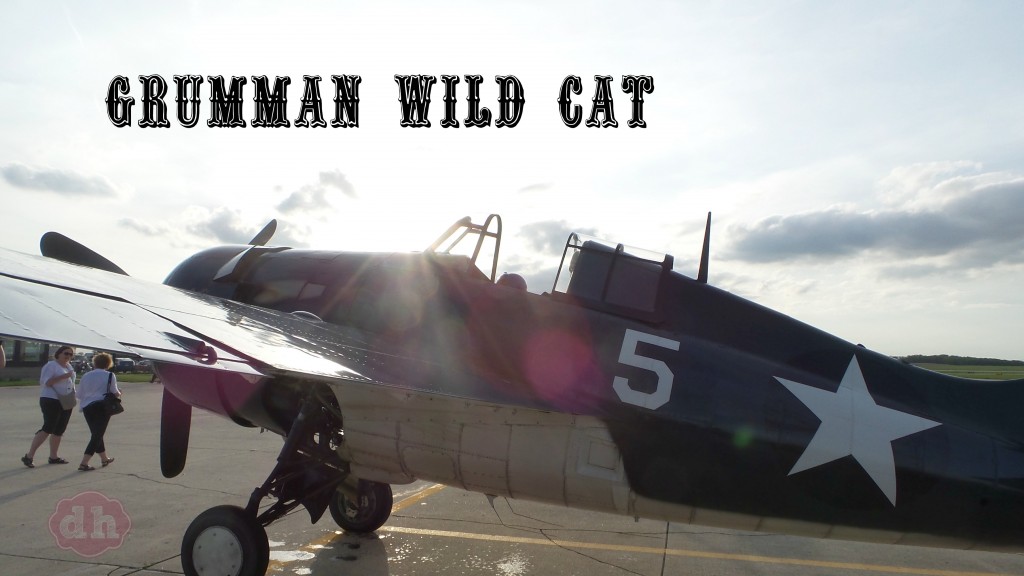 It was fun looking at all the planes and they were really kept up nicely. 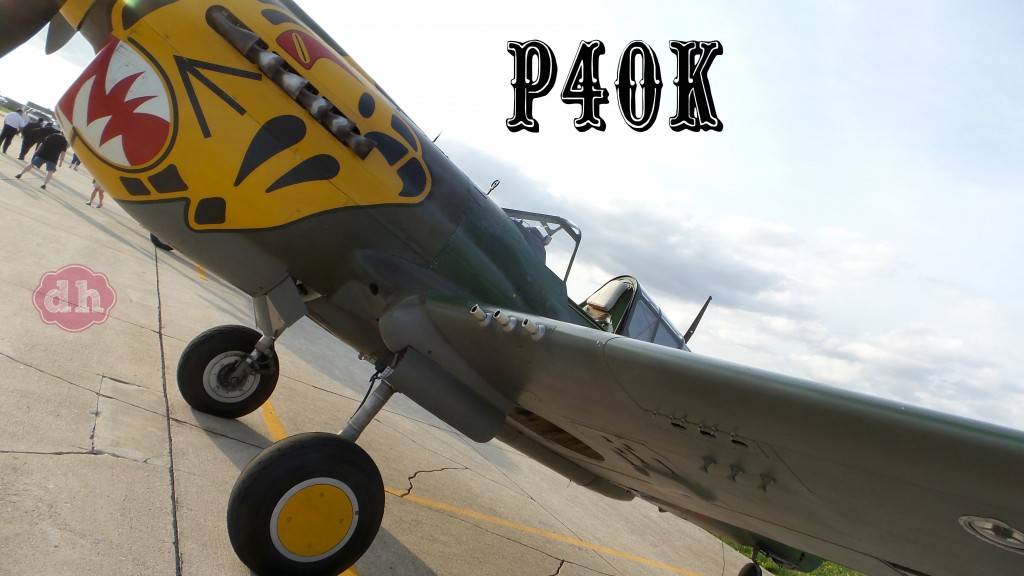 It was a lot of fun checking out the planes and hearing the stories about them from the pilots and the older gentlemen that were sharing their knowledge. 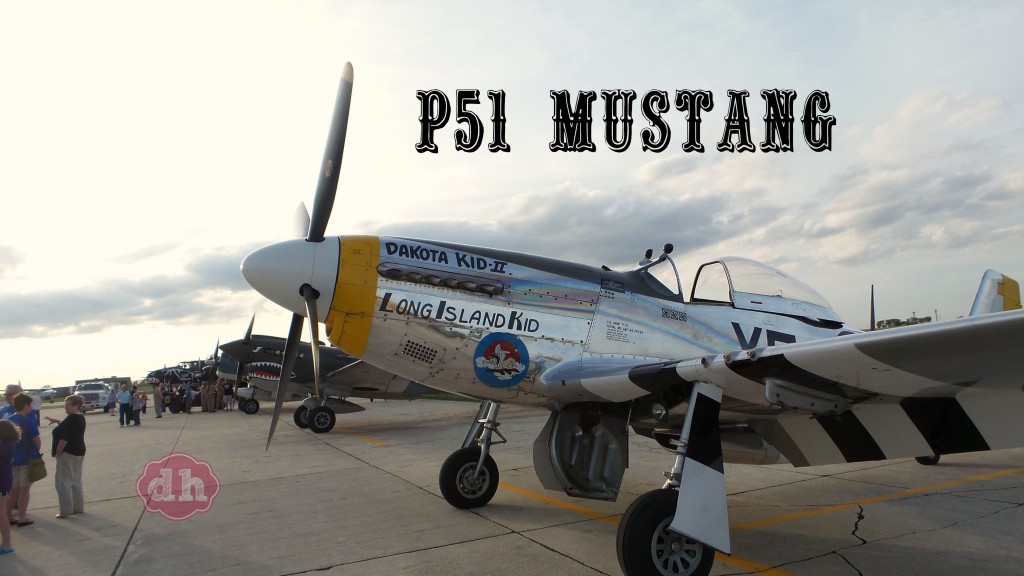 My dad is a pilot so I was texting him pictures as I was checking things out. 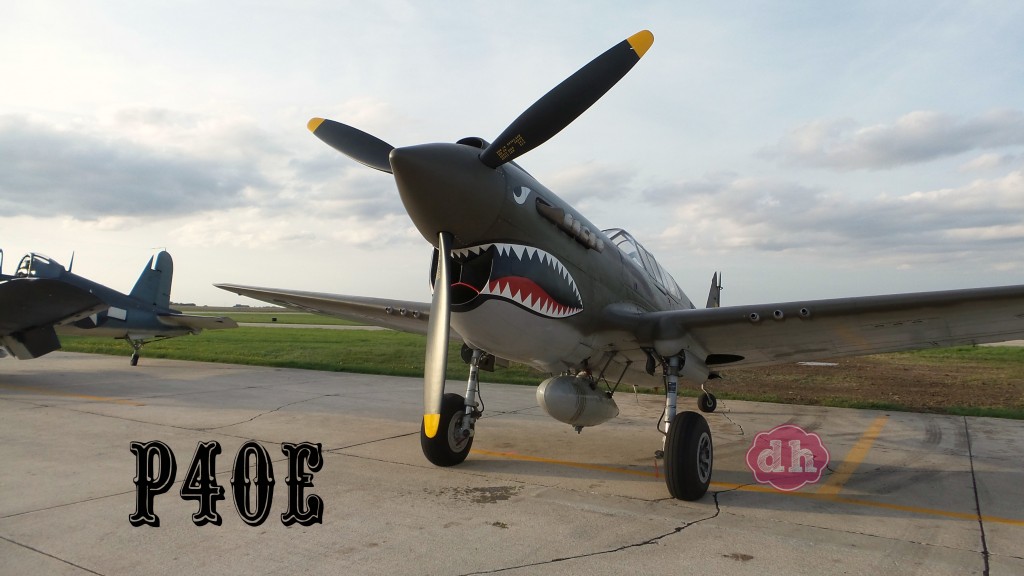 I didn’t even make it to the last plane before they asked us to clear the area. 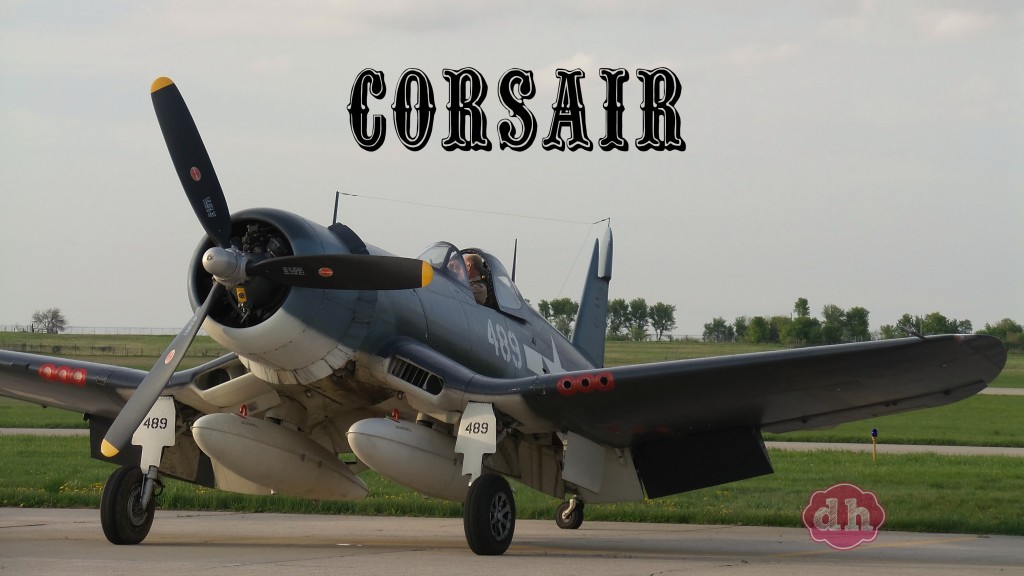 We had been walking around maybe 10 minutes and they were ready to take off. 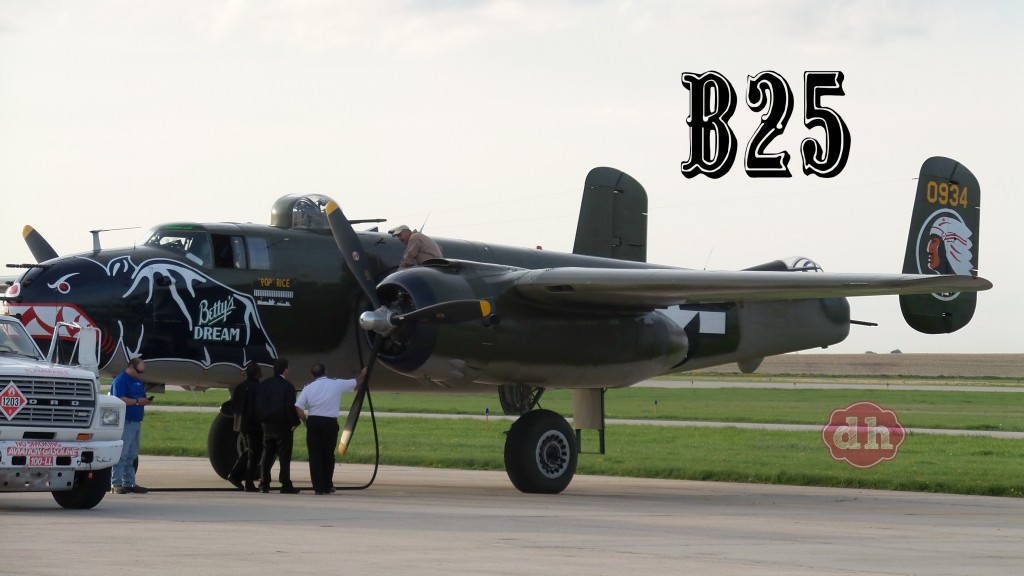 We landed with just enough time to check them out and see them take off. 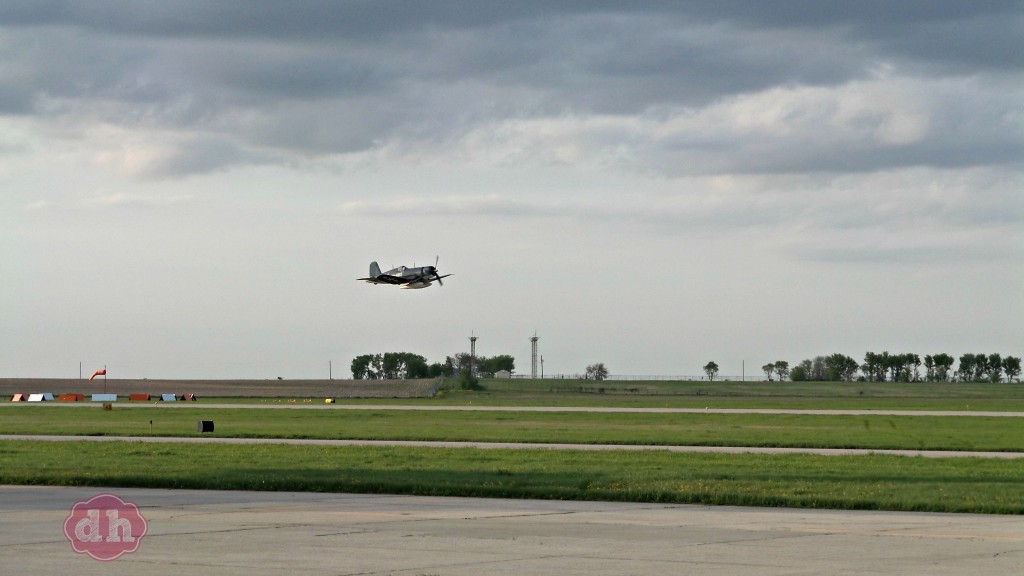 They took to the skies one at a time and we stayed and watched until they disappeared into the sky. 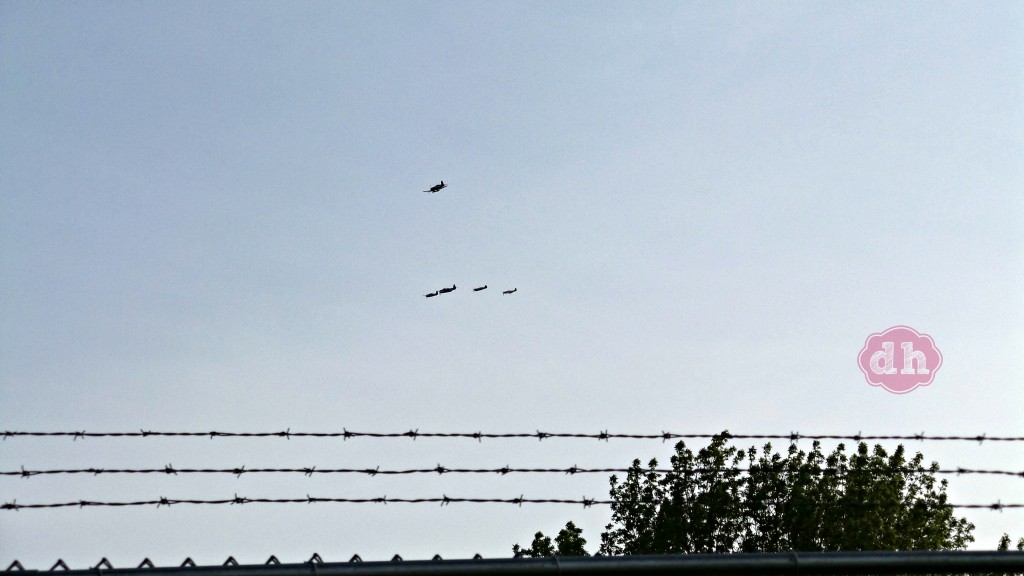 I also found out they’ll be back at this years Fly Iowa 2015!

July 25-26, 2015 will mark the return of Fly Iowa and the first airshow at the Mason City Airport since 1996. Teaming up with the Iowa Aviation Promotion group, we will be hosting their annual free to the public event, Fly Iowa, which showcases the role and benefits of aviation, while simultaneously raising funds for Francis Lauer Youth Services.

I hope to see you there!

So, when things don’t go your way do you see the glass half full or half empty?