Many thanks to Kingdom Story Company for providing this product/product information for review.  Opinions are 100% my own and NOT influenced by monetary compensation.  I did receive the product in exchange for this review and post. 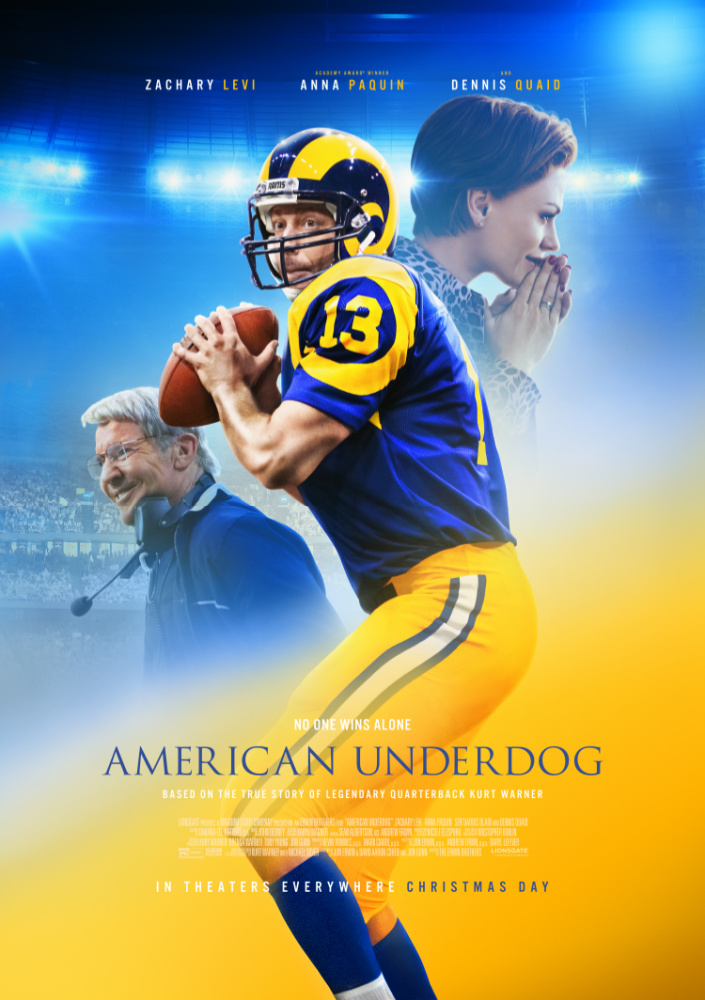 American Underdog tells the true story of NFL MVP Kurt Warner and his wife, Brenda, as they persevere through challenges and demonstrate that anything is possible when you have faith, family and determination

I don’t know about you, but I didn’t know the story about Kurt Warner.  I live in Iowa and had no idea that he even went to North Iowa or worked in a Hy-vee in Iowa. I had heard of Kurt Warner and I knew he was an NFL quarterback, but I had no idea what his story was or how he got to the NFL.  It’s a great story. 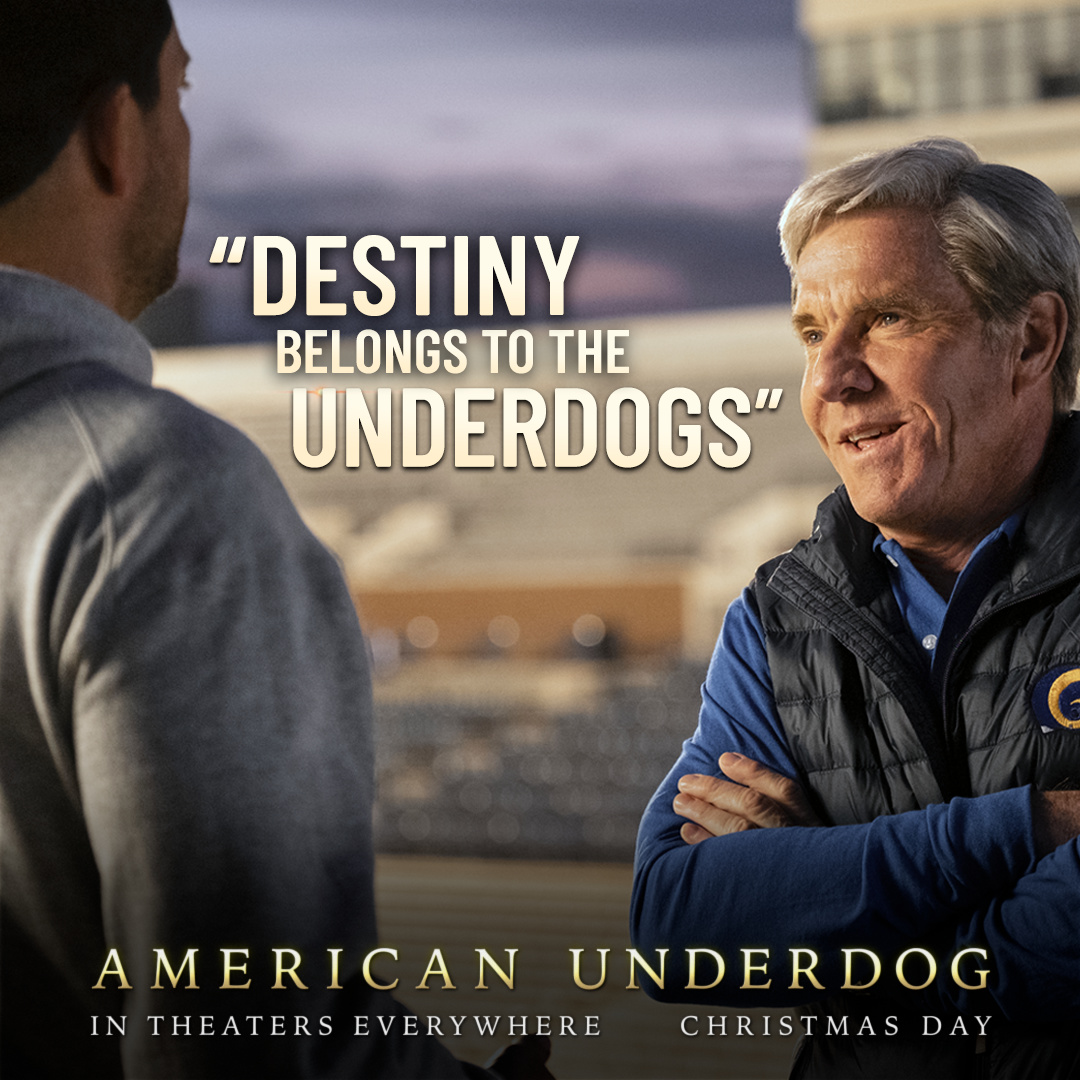 American Underdog tells the inspirational true story of Kurt Warner (Zach-ary Levi from Shazam), who went from a stockboy at a grocery store to a two-time NFL MVP, Super Bowl champion, and Hall of Fame quarterback. The film centers on Warner’s unique story and years of challenges and setbacks that could have derailed his aspirations to become an NFL player – but just when his dreams seemed all but out of reach, it is only with the support of his wife, Brenda (Anna Paquin) and the encouragement of his family, coaches, and teammates that Warner perseveres and finds the strength to show the world the champion that he already is. American Un-derdog is an uplifting story that demonstrates that anything is possible when you have faith, family and determination. 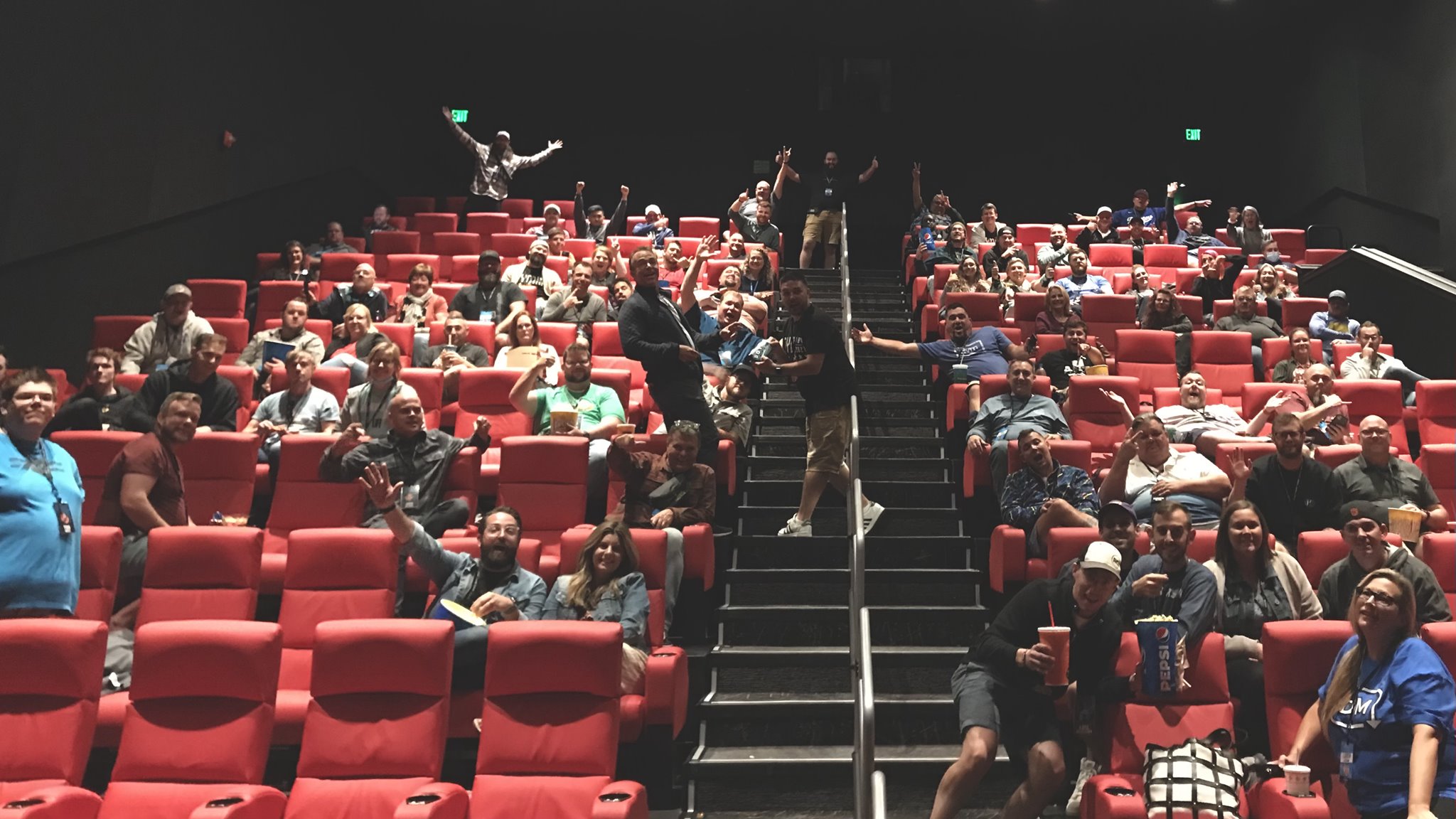 The first time I ever got to see the movie was with a group of youth pastors at a conference back in October of 2021. 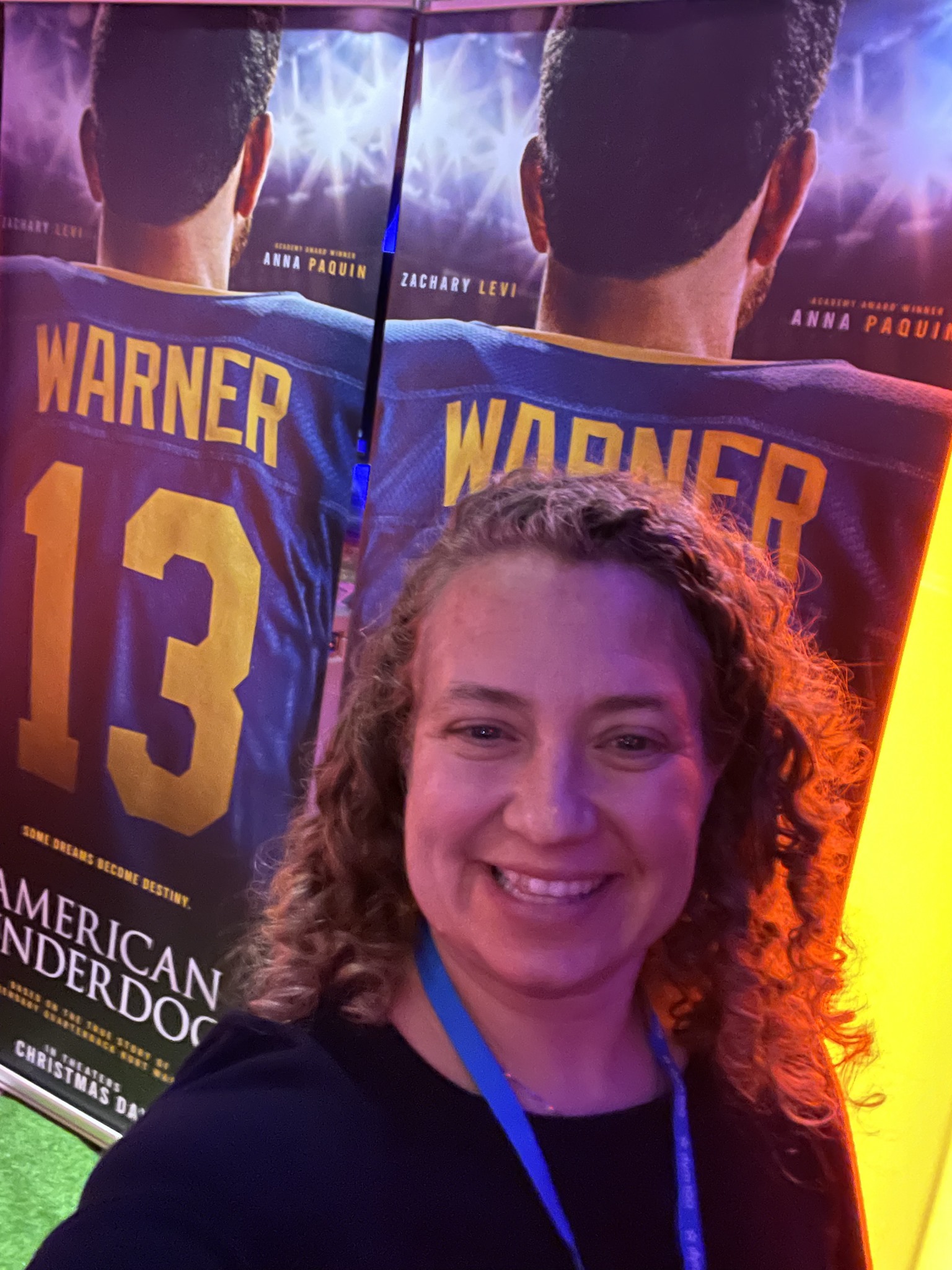 I enjoyed it just as much then as I did when I rewatched it last week. The story is heartwarming and inspirational. 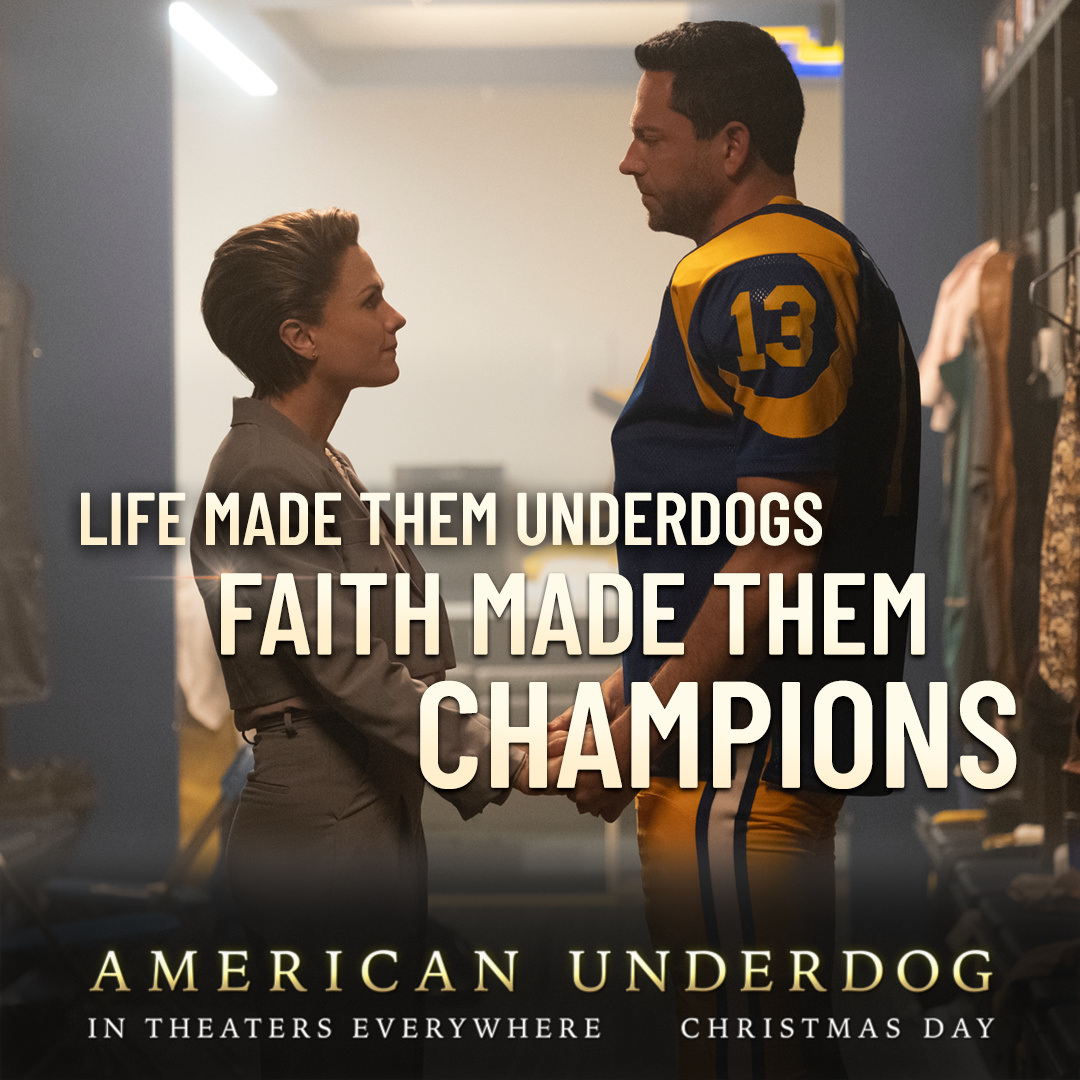 I’ve teamed up with the Kingdom Story Company  to give away a pair of tickets to one lucky fan (that’s TWO free Fandango ticket codes to see American Underdog in theaters. Giveaway is open to the US only and ends 12/20/21 at 8:59pm Central time.  All you have to do to enter is leave a comment below on why you’re excited to see American Underdog.  For an extra entry, retweet the tweet below. Good luck!

American Underdog is so good and it comes out Christmas Day. Here’s my review + a #giveaway for a set of tickets! https://t.co/qDvaZpUlwr #AmericanUnderdogMIN #AmericanUnderdog #MomentumInfluencerNetwork #win