What are GMO’s? Should I Be for Them or Against Them?

Yes, today I’m talking about GMO’s. I know this is a “taboo” subject, but I feel like it needs to be talked about.

I grew up in south Florida and was 100% confident that GMO’s were bad and horrible … and then I moved to Iowa.  I love living in Iowa and I’m learning all about farming.  I’m seeing things I have never seen in my life and I can now even tell you the difference between a tractor and combine. 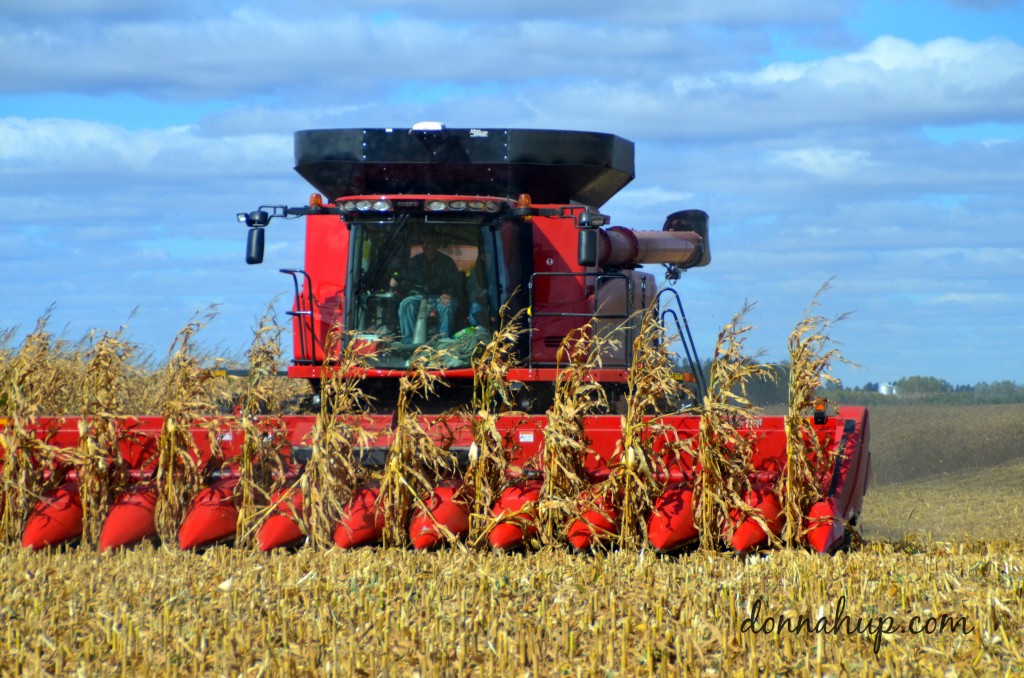 That’s a combine. It’s what picks the corn for the farmer.  Living in a farming community has exposed me to a whole new world. And guess what, most of the farmers I have met have a completely different view on GMO’s.

I have to admit that even though I knew GMO’s were bad I did not know why or how to explain why I believed it. I was pretty sure that it had something to do with chemicals.

This Jimmy Kimmel clip on GMO’s made me giggle and describes my understanding before I moved to the Midwest.

It turns out that genetically modifying something is basically trying to bring out certain traits for a better product. I mean we do that with dogs (Labradoodles, Cockapoo, Schnoodle, etc) although they’re called hybrids or designer breeds. 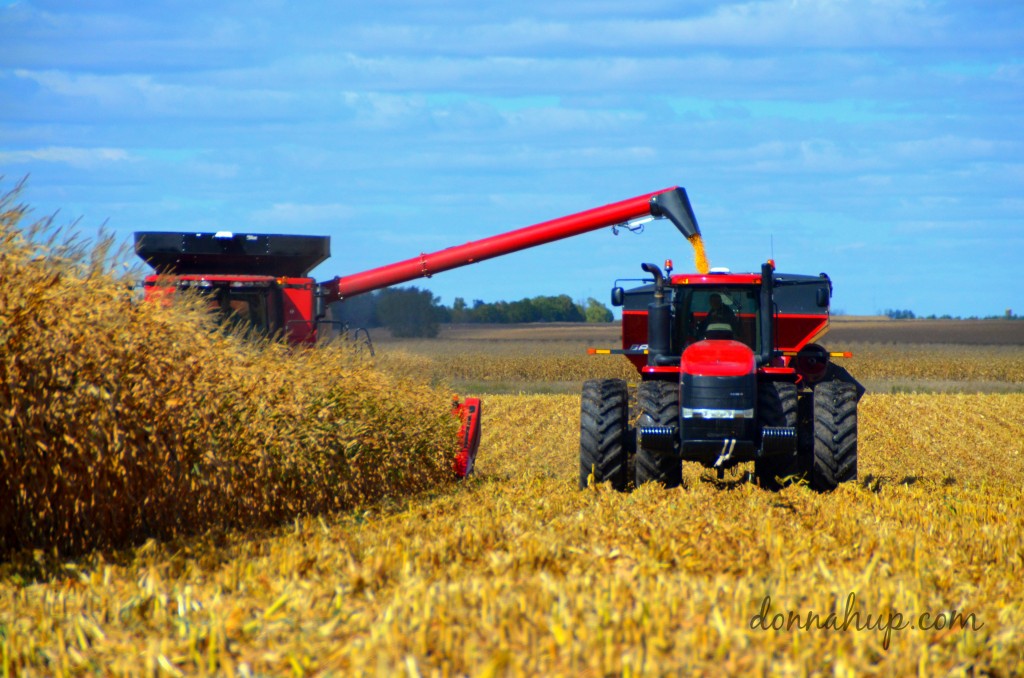 The example that really hit home for me was about weeds. I tried to start my very first garden this year and thought I might have to pull a weed or two. Boy was I surprised when I went to pull weeds the first time. There are so many and they grow so fast! A non GMO will have weeds.  You pull the weeds so that they don’t steal nutrients from the actual plant.

Farmer after farmer explain that the use of genetically modified (GM) ingredients is not only safe for people and our planet, but also has a number of important benefits.  They’ve been working with them for 20 years plus.  With farming being their source of income I can’t see them wanting to put out a bad product especially the ones I’ve met. If they thought GMO’s were dangerous I don’t think they’d plant it or eat it.

GM technology allows farmers to use fewer chemicals, such as pesticides. It also helps them utilize more environmentally friendly planting techniques that cut down on soil erosion, greenhouse gas emissions and water use. In fact organic and non GMO takes more tillage, more energy,  and much more time and work. All which is bad for the environment. 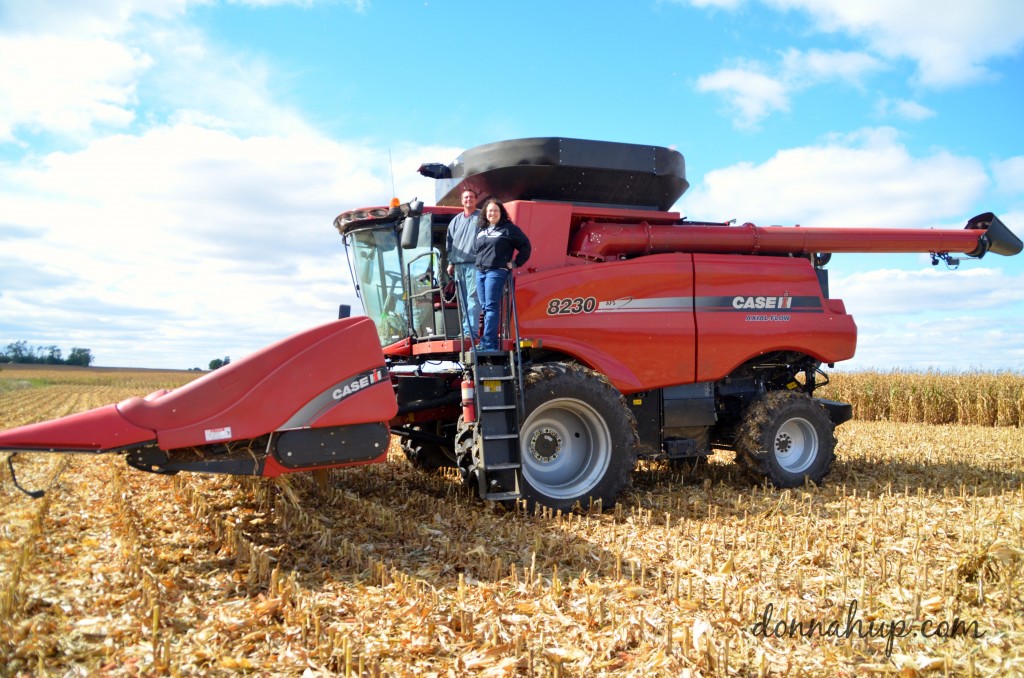 That’s me on my first combine ride.

This was all new to me. So, am I pro GMO or anti GMO? Honestly, I don’t know. I do see both sides – now. And that’s my point. I didn’t know what I was against. I realized that I didn’t have the full information. I eat both GMO and non GMO and I really don’t take a firm stance on either side.  The firm stance I’m taking in this argument and any other is know your facts. I was dead set that they were awful and couldn’t tell you why.

You can be for or against GMO’s and I have no problem with that as long as you’ve researched both sides. If you’re going to take a stand, know what it is you’re defending so you can talk logically with others.

What do you think? I love comments, but will not tolerate rudeness towards others. Comments from both sides are welcomed as long as they are respectful.