Trucking in the Winter #TruckerTuesday

Do you all have that “white stuff” on the ground yet? We had some, but it doesn’t really seem to be sticking.  I know winter isn’t officially here until December 21st, but it seems like every fall when the snow and ice come people forget how to drive in it. 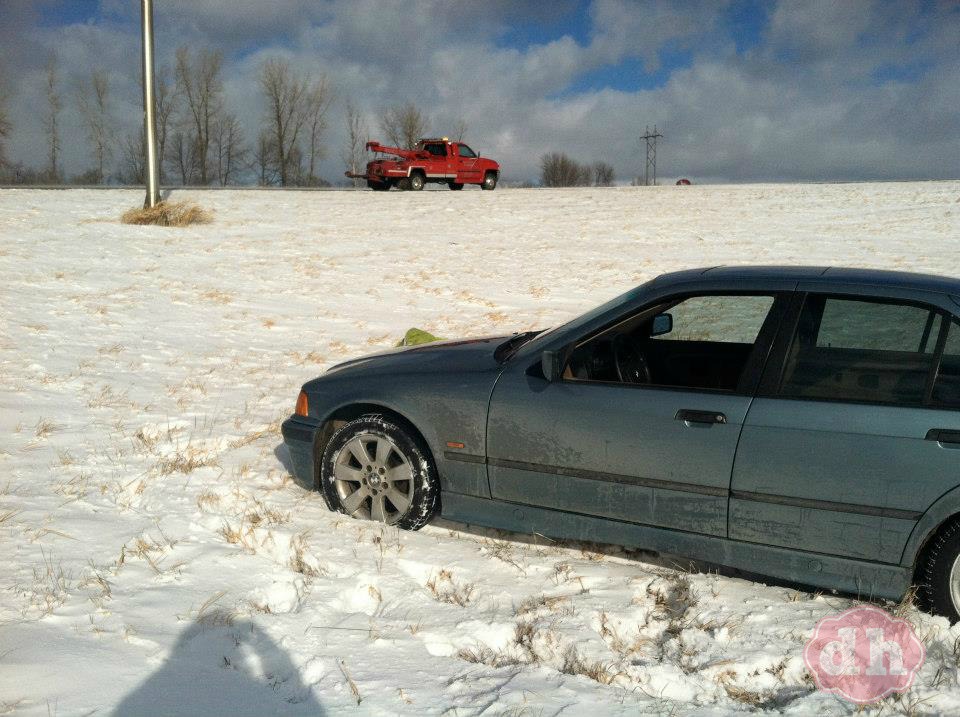 Now, don’t get me wrong. I totally get that there’s black ice and sometimes conditions are out of your control. I hit black ice and slid down the side of an interstate in the great ice debacle of 2013.  Rear wheel drive + black ice = no beuno.  There are those that need to slow down and don’t though. That’s what I’m referring to. 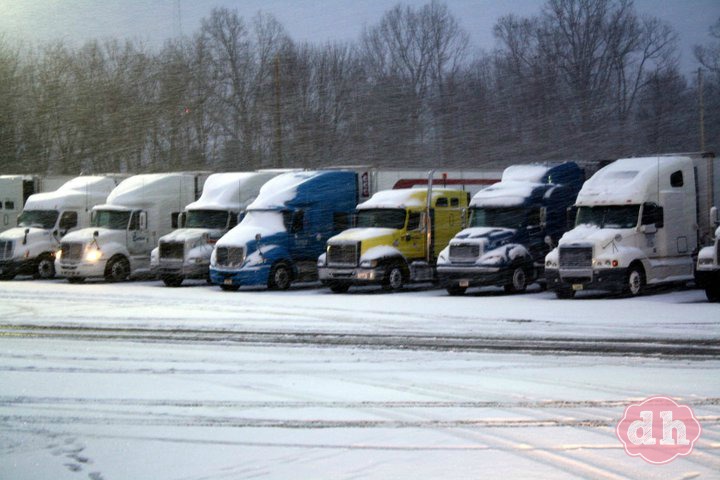 Truckers have to sleep in wintery conditions and often leave their trucks running. If they don’t then the diesel could gel. They could also freeze. Think about sleeping in your car.  We at a little generator, but would often leave the truck running when temps dropped. 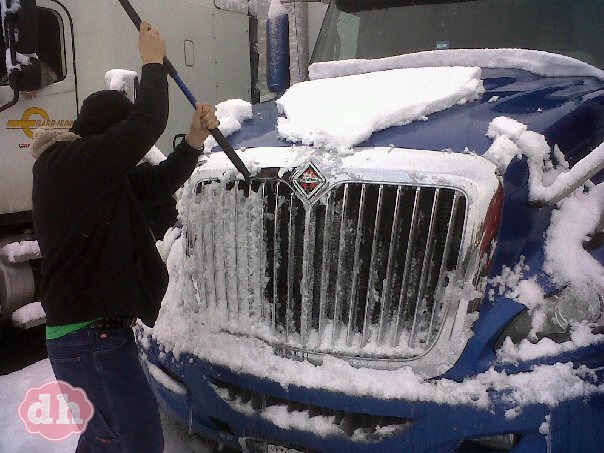 Truckers still have to carry full loads in the winter and they still have deadlines.  Please remember when driving around a trucker not to cut them off if possible. They need extra long to stop due to their heavy loads and the icy conditions.

I’d also suggest having a winter survival kit in your vehicle if you don’t already have one. You can’t control the weather and unfortunately can even have an accident when you’re being careful.