THE BIGGEST SPIDER-MAN MOVIE EVER IS OUT TODAY ON 4K ULTRA HD™ COMBO PACK, BLU-RAY™ COMBO PACK, DVD AND DIGITAL! 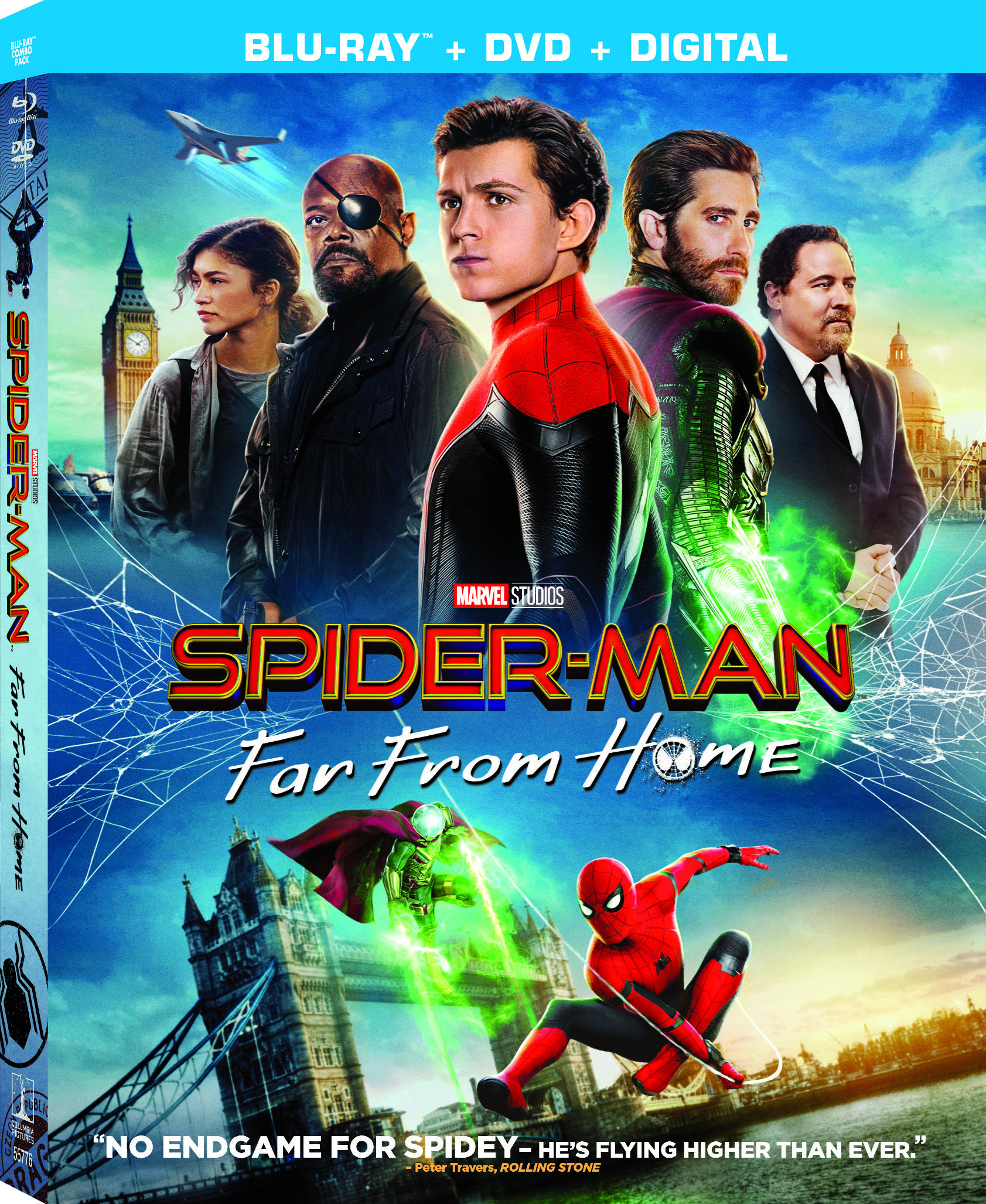 Peter Parker joins his classmates on a trip to Europe and it’s anything but normal.  There was so much action and honestly plot twists I did not see coming. It was so well put together and had us on the edge of our seats!  This is one we’ll watch over and over. I’m so glad we have it in our collection.

Master the mysterious by trying out these awesome science activities!

Tom Holland returns as everyone’s favorite web-slinger in SPIDER-MAN: FAR FROM HOME, the next chapter after Spider-Man: Homecoming. Our friendly neighborhood wall-crawler decides to join his best friends Ned, MJ, and the rest of the gang on a European vacation. However, Peter’s plans to leave super heroics behind for a few weeks are quickly scrapped when he begrudgingly agrees to help Nick Fury uncover the mystery of several elemental creature attacks! Spider-Man and Mysterio (Jake Gyllenhaal) join forces to fight the havoc unleashed across the continent but all is not as it seems.