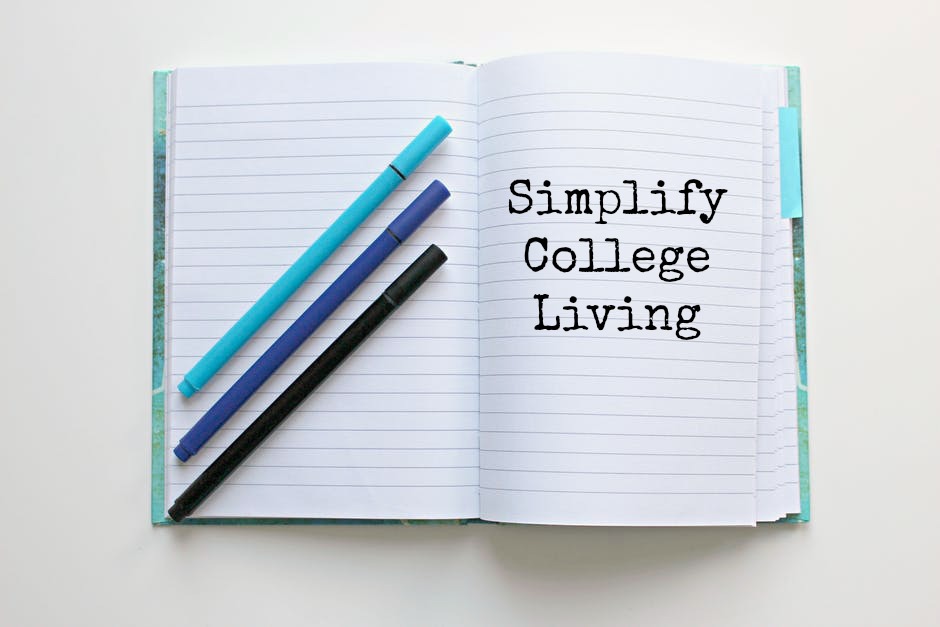 I use my iPhone all the time for so much. I can’t even imagine doing life with out it. It has my calendar, photos, passwords, payments, and more.

For those in college a smartphone can replace many devices. In fact there is a trend toward mobile technology affecting countless areas of life, from music and entertainment to textbooks. U.S. Cellular devices, such as the iPhone 7 or Samsung Galaxy S8, can be a handy tool for students as they head back to college.

Why this trend towards mobile is happening:

Some of the trends we’re seeing towards mobile technology include: