*I received complimentary tickets to the Legends in Concert at Dick Clark’s American Bandstand Theater in Branson, MO to facilitate my review. All thoughts are 100% honest and my own.

My husband and I were able to enjoy the Legends in Concert at Dick Clark’s American Bandstand Theater while we were in Branson. 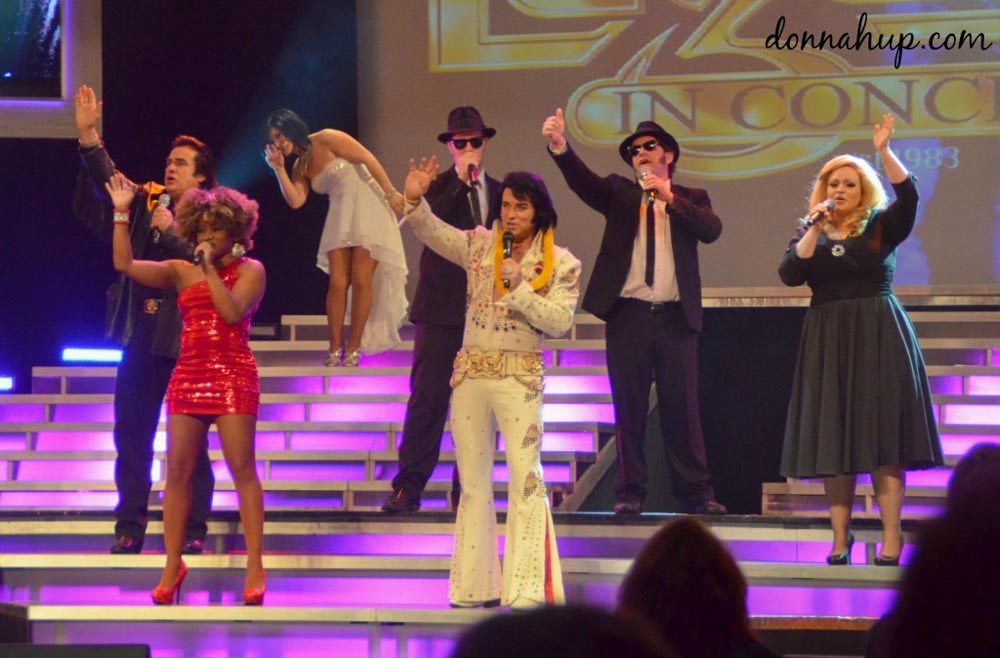 With international acclaim and its storied history, Legends In Concert, owned and operated by On Stage Entertainment, is known as the pioneer of live tribute shows and possesses the greatest collection of live tribute artists and celebrity look-alikes in the industry. Each universally-renowned performer not only looks and sounds like the star they portray, they transform themselves through hours of practice at their craft. This is accomplished by using their own natural voices and every detail is taken into consideration from choreography, to hair, make-up and mannerisms. With so many talented live tribute artists, Legends In Concert is the original and largest live celebrity tribute show in the world. 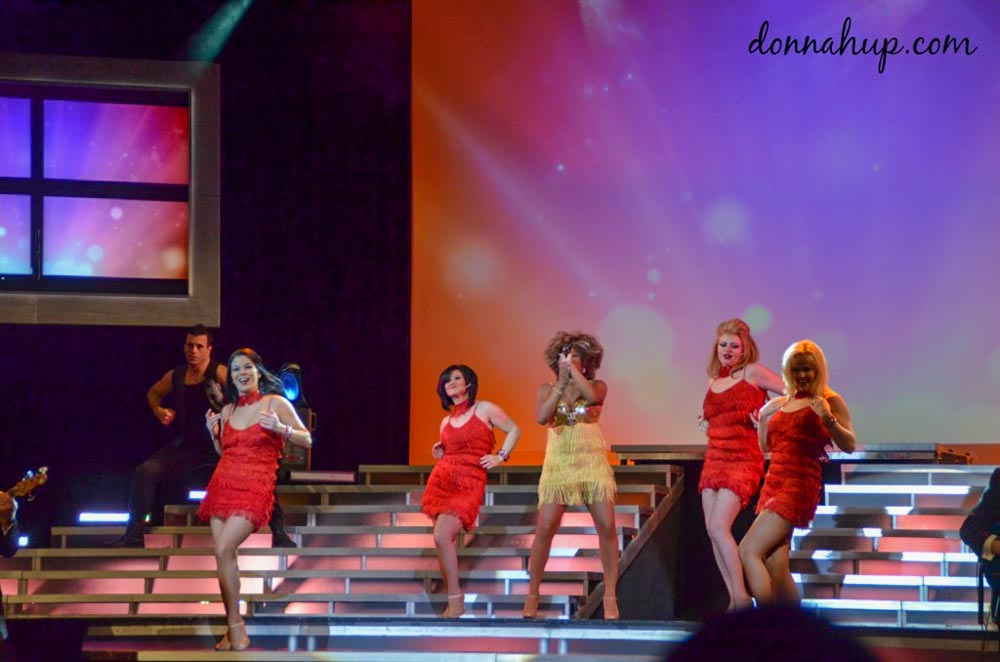 The first one to perform was Tina Turner. She sang all her hits like Proud Mary.  Her back up dancers were fantastic. 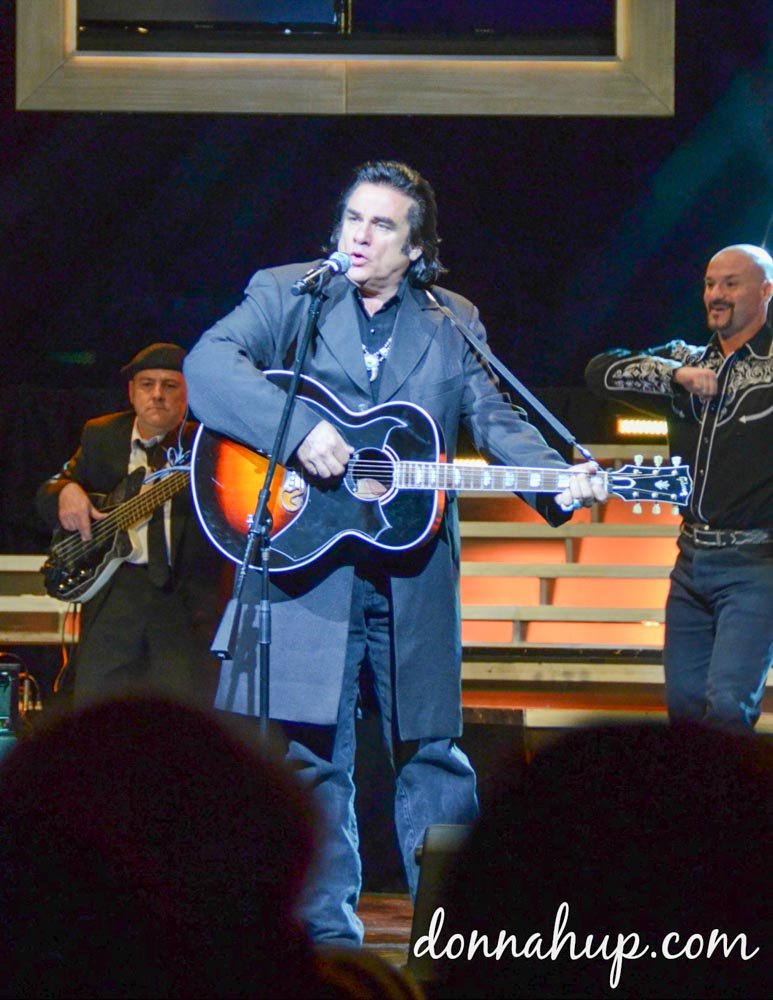 Next up was Johnny Cash. I loved his rendition of Walk the Line and Ring of Fire. He sounded just like him!

The Blues Brothers were next in the line up. The were a lot of fun and full of energy.

Adele even performed! I thought this was great! I knew who the other singers were, but did not know all of their songs. I knew every single song she sang. I like that they are bringing in current acts as well.

Elvis closed out the show! He was also excellent and sounded just like him!

This is a fun show for all ages!

donnahup.com receives free products for review purposes, and may sometimes be compensated for posts. All opinions expressed are solely from donnahup.com. See donnahup.com’s Disclosure Policy for complete details. My opinions are my own and were not influenced by any form of compensation. This disclosure is done in accordance with the Federal Trade Commission 10 CFR, Part 255 Guides Concerning the Use of Endorsements and Testimonials in Advertising.