How to Make Teriyaki Marinade Sauce 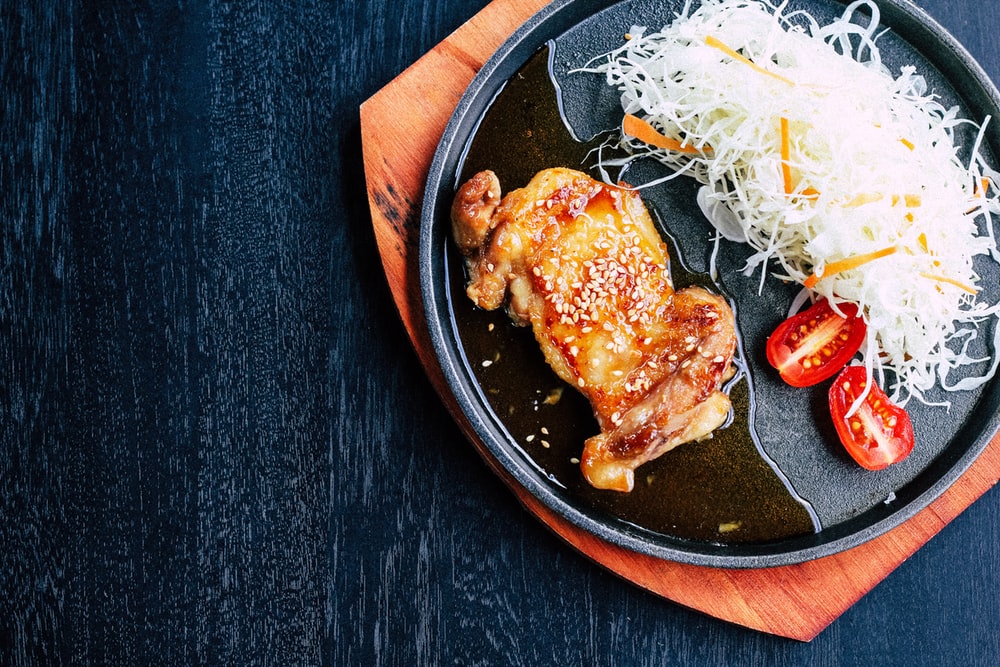 Store bought versions of meat marinades are often pricey. In order to still enjoy marinades or sauces, the frugal shopper can easily develop recipes to replace the store bought marinades, steak sauces, or glazes. Teriyaki is a popular serving sauce as well as marinade and meat glaze. Teriyaki recipes may include using a marinade for meat before cooking, adding a teriyaki glaze while cooking, or serving a teriyaki sauce with the finished meat. No matter which style is used, teriyaki recipes can be reproduced to replace the bottled ingredients. 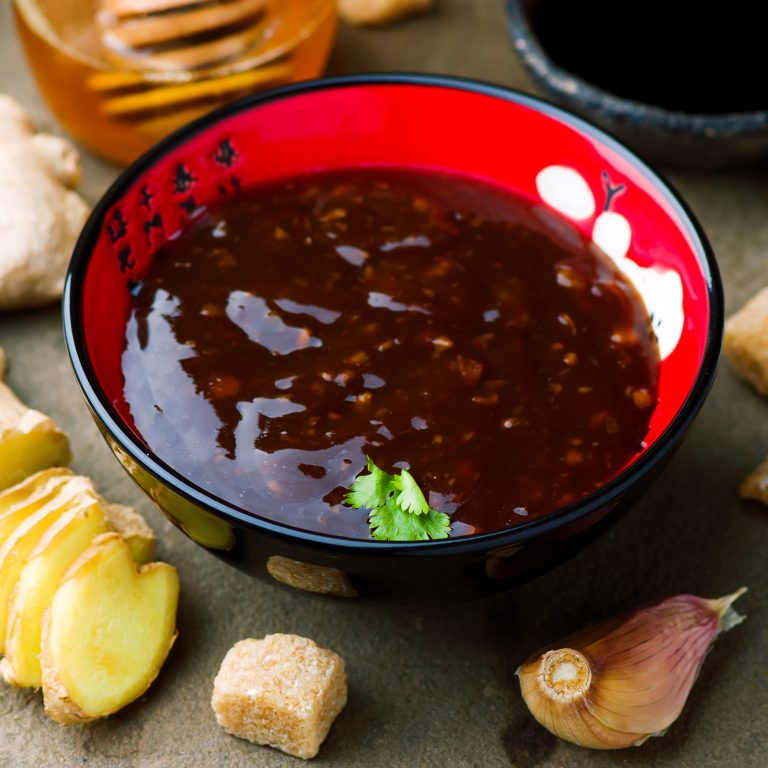 An easy homemade teriyaki sauce can be made ahead in volume and kept for use in marinating, cooking or serving with prepared items. Teriyaki sauce is typically comprised of a soy and Worcestershire sauce and mixed with other ingredients depending on the variation desired.

Other key ingredients added to the basic Homemade Teriyaki Sauce recipe shown previously provide a different taste to the glaze or marinade. Consider these possibilities:

Molasses variation: Add 1/2 cup brown sugar and 1/2 cup molasses. Bring to a boil with other ingredients

Thickened sauce: For an on the table glaze, add 1/4 cup water mixed with 2 tablespoons cornstarch. Add to teriyaki sauce after other ingredients are brought to a boil. Stir to incorporate cornstarch mixture and reduce heat, simmering until thick.