I feel like this should be common sense, but the sad reality of it is way too many drivers feel comfortable doing it. When we travel in the semi down the road about every third driver is texting while on the road – even on the interstate! 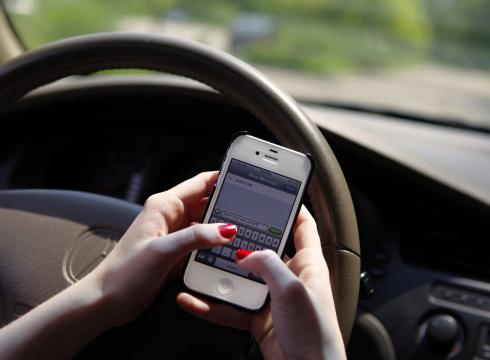 I’ve heard the arguments before “I can see the road in my peripheral vision” “I do it all the time and have never had a problem”  “I can totally concentrate on both”  Want to know what I think? Those aren’t good excuses. In face, there are no good excuses to text and drive.

The fact is you are distracted. You don’t have 100% attention on the road in front of you (and the sides, behind you, etc).  Let’s aim high and say you only take your eyes off the road for 1 second. In that second a vehicle in front of you could slam on the brakes, a child could run into the road, a deer could run across your path, another driver texting coming the other way could merge into your lane, and the list goes on. All it takes is a split second. 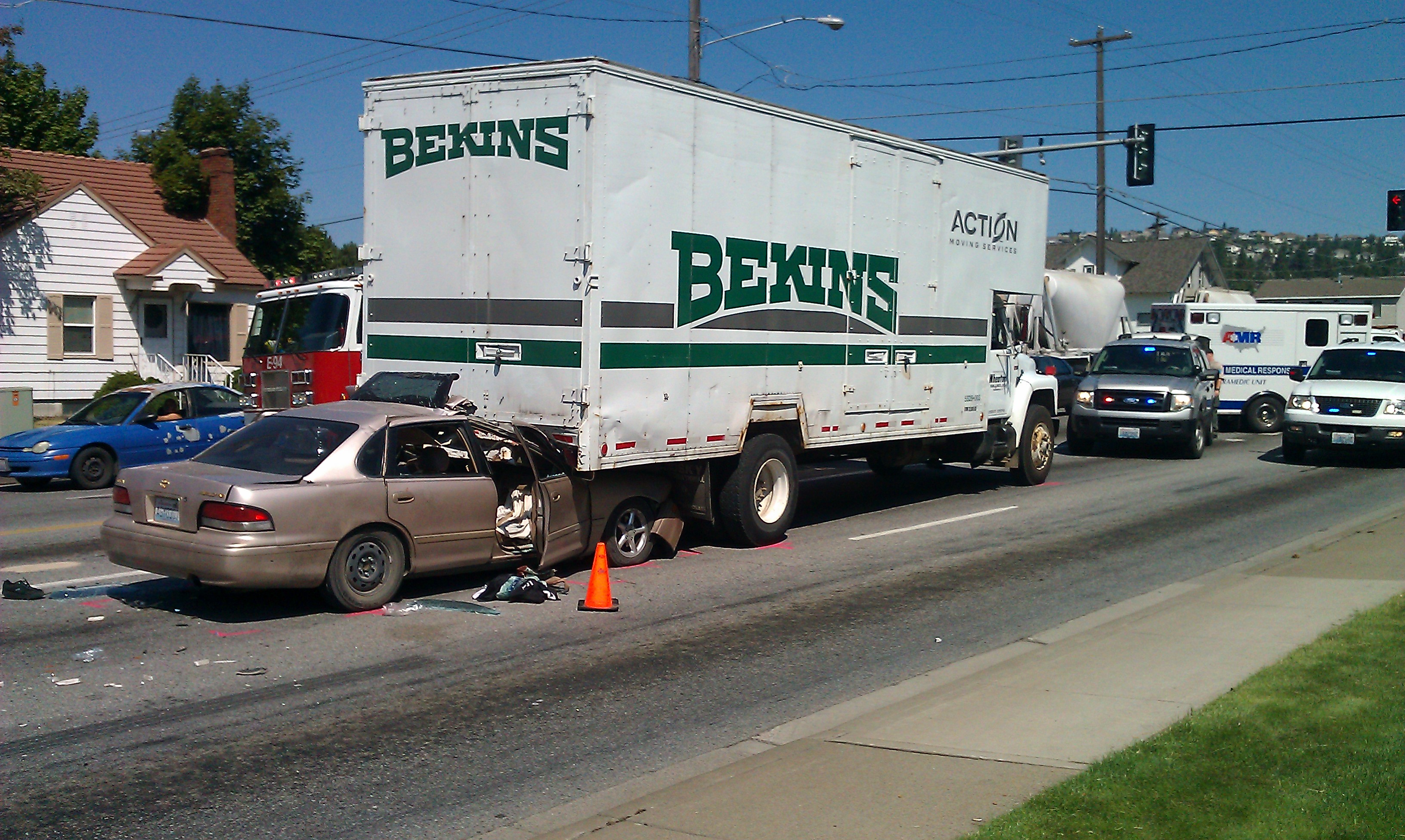 Teenagers say that being in a crash while texting and driving is the single most effective way to reduce the deadly practice, followed closely by knowing someone who was involved in such a crash, according to a new survey of teen attitudes. (source)

Why does it have to take a crash to reduce texting and driving? Can’t the thought of a crash or knowing that it could end in a crash be enough? I know it is for me.

I hope and pray that it doesn’t take an accident for you to not text and drive.  Be safe out there, because unfortunately even if we don’t text and drive way to many others do.