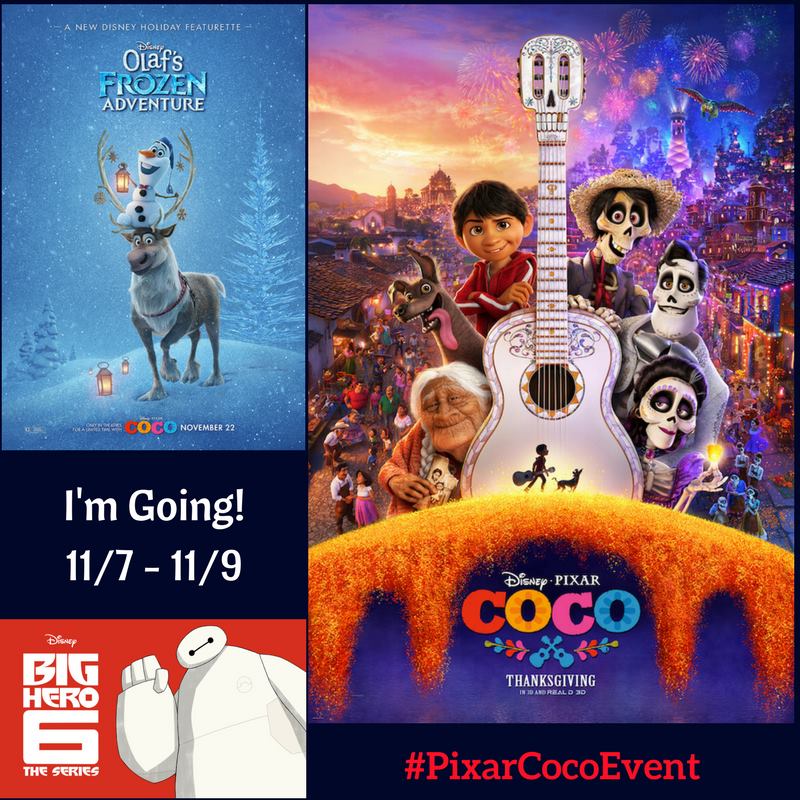 November 7th to 9th I’m heading out to Los Angeles, CA with 24 other bloggers to cover the #PixarCocoEvent and that includes walking the red carpet and interviewing cast. You know I’ll be sharing it all with you!

ABOUT THE MOVIE:
Despite his family’s baffling generations-old ban on music, Miguel (voice of newcomer Anthony Gonzalez) dreams of becoming an accomplished musician like his idol, Ernesto de la Cruz (voice of Benjamin Bratt). Desperate to prove his talent, Miguel finds himself in the stunning and colorful Land of the Dead following a mysterious chain of events. Along the way, he meets charming trickster Hector (voice of Gael García Bernal), and together, they set off on an extraordinary journey to unlock the real story behind Miguel’s family history. 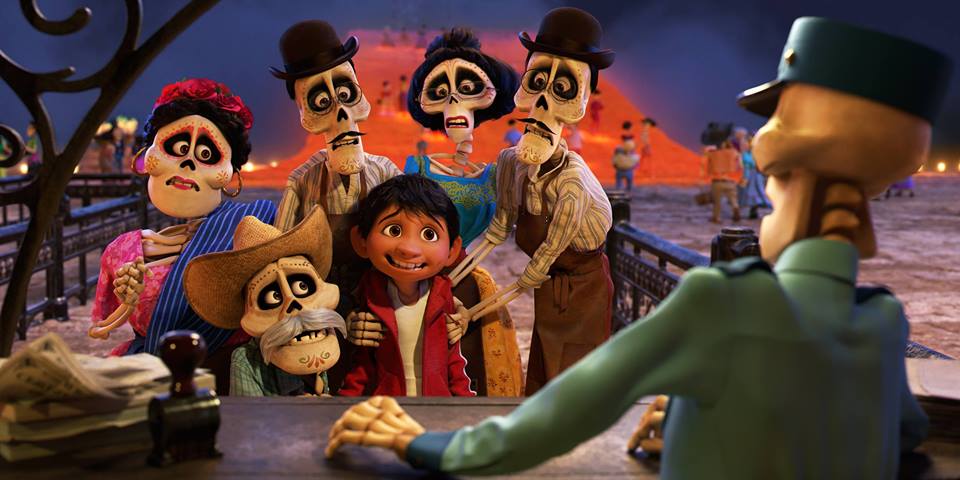 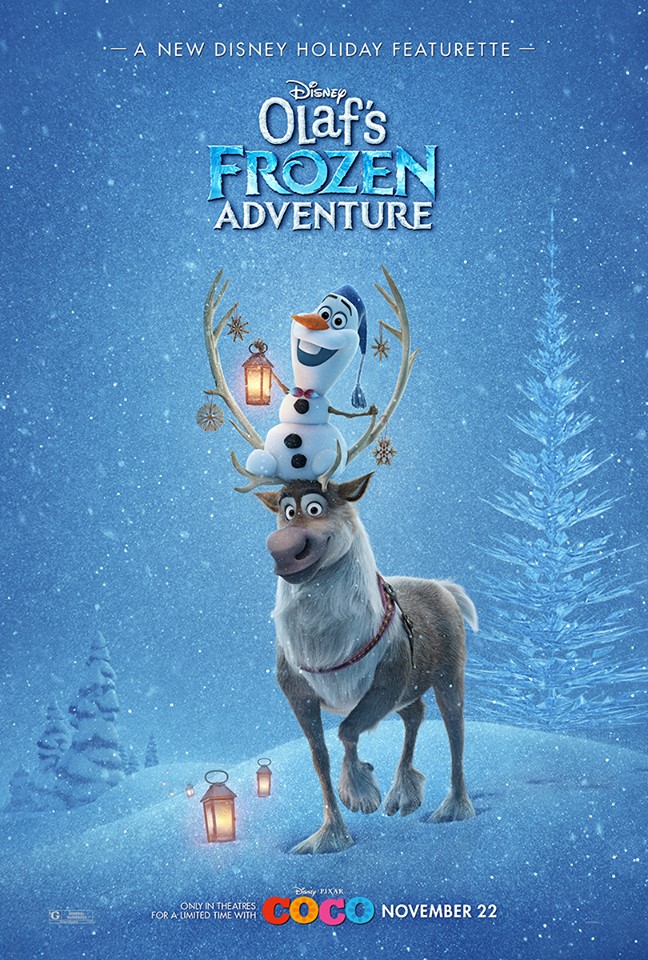 While in LA I’ll also attend a press day for the new Walt Disney Animation Studios featurette OLAF’S FROZEN ADVENTURE (only in theatres for a limited time with COCO)! I will be interviewing the filmmakers and attending a drawing demonstration with animators!

And the fun doesn’t stop there! I will be joining Disney XD for a special sneak peek of the one-hour TV movie “Baymax Returns” (premiering November 2017) followed by a Q&A with Emmy Award-winners Mark McCorkle, Bob Schooley and Nick Filippi, the team behind the global hit Disney Channel series “Kim Possible.” 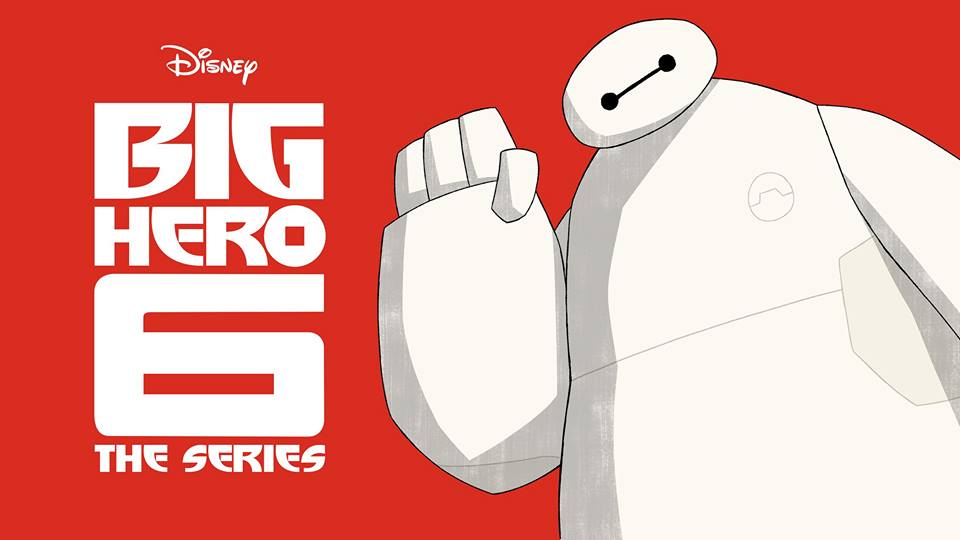 Based on Walt Disney Animation Studios’ Academy Award-winning feature film, “Big Hero 6 The Series” picks up immediately following the events of the feature film and continues the adventures and friendship of 14-year-old tech genius Hiro and his compassionate, cutting-edge robot Baymax.

Along with their friends Wasabi, Honey Lemon, Go Go and Fred, they form the legendary superhero team Big Hero 6 and embark on high-tech adventures as they protect their city from an array of scientifically enhanced villains.

I’ll also be having some #ABCTVEvent fun while I’m in LA! 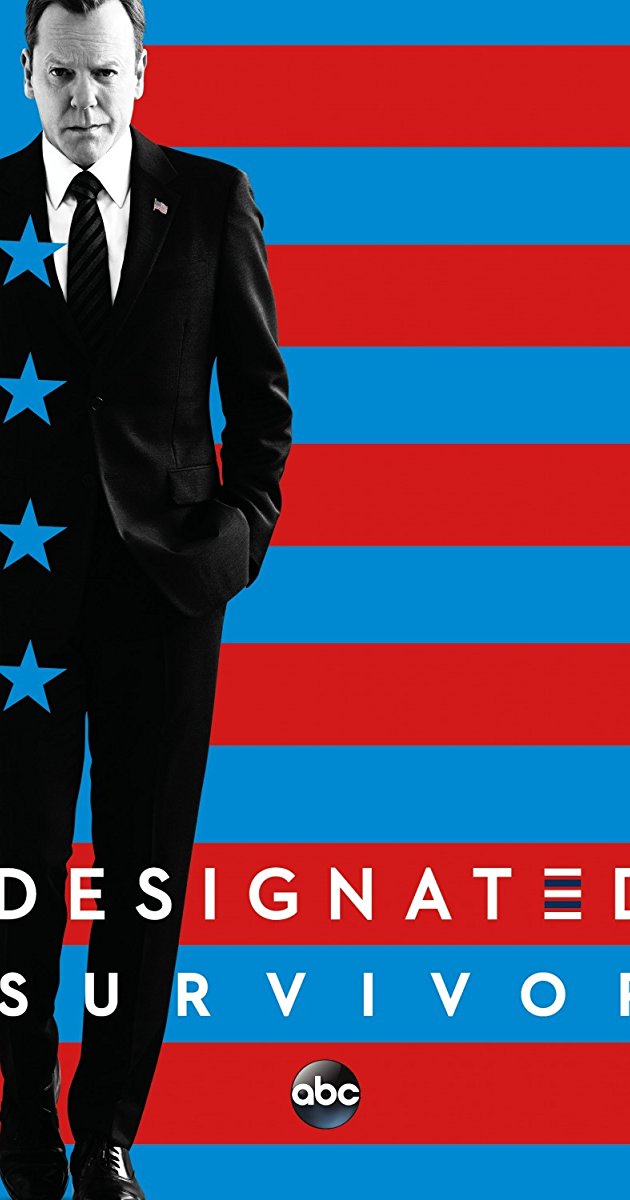 I’ll  be watching a special preview screening of  Designated Survivor, followed by a Q&A with new showrunner Keith Eisner. 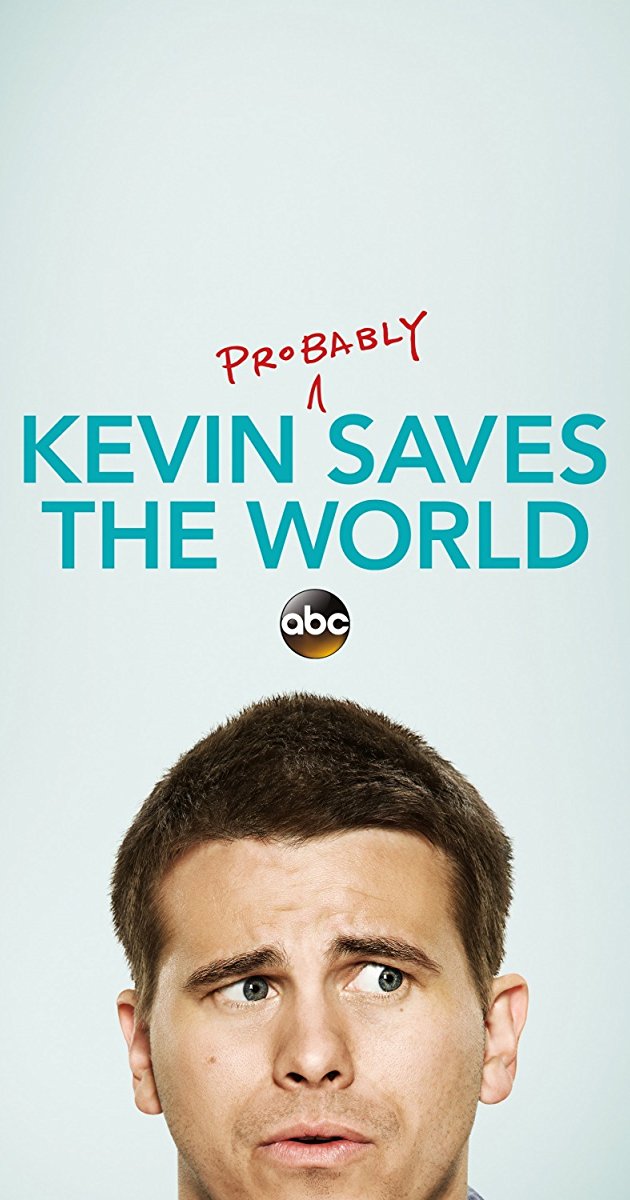 It’s going to be amazing! And of course I totally want you to join me on the adventure! 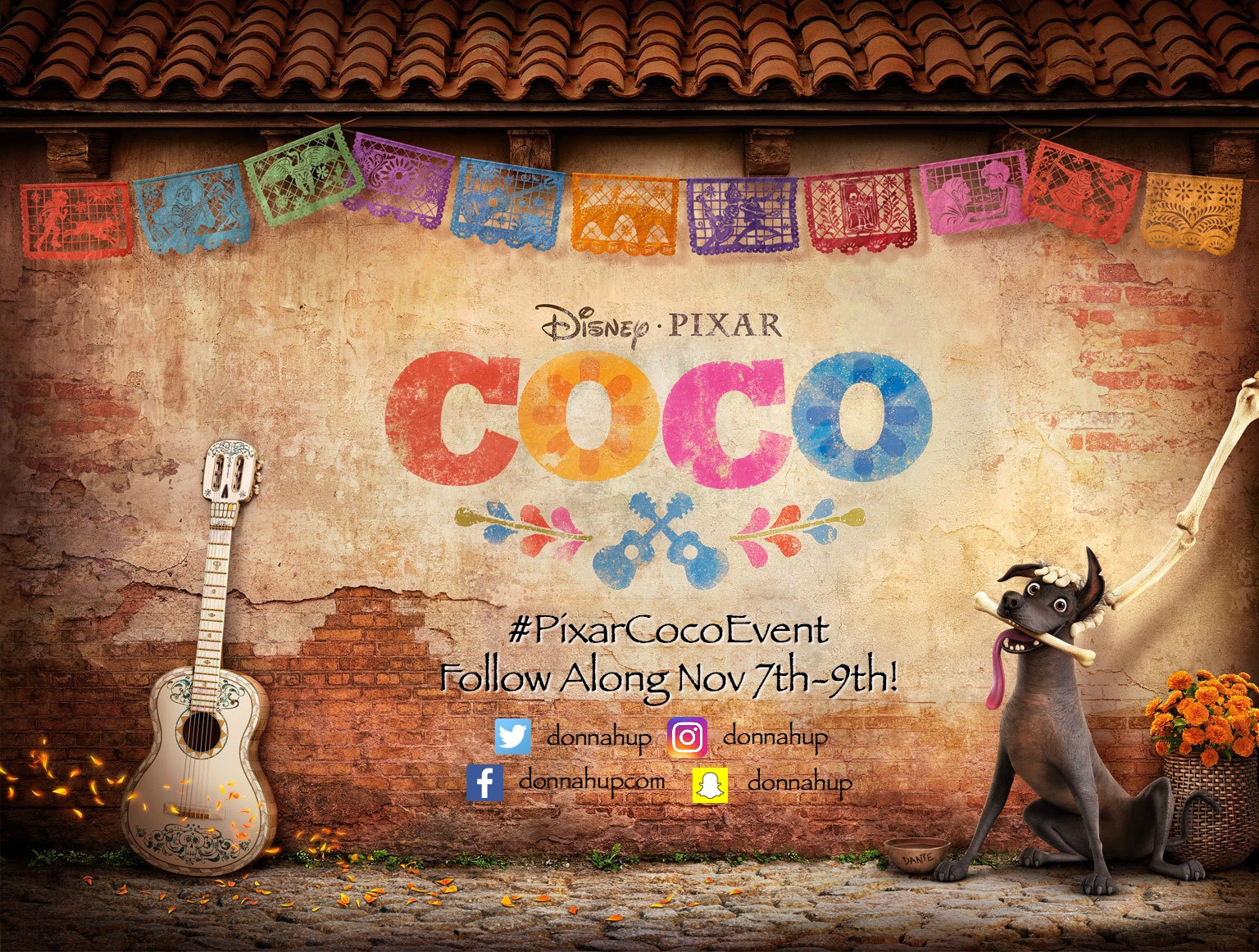