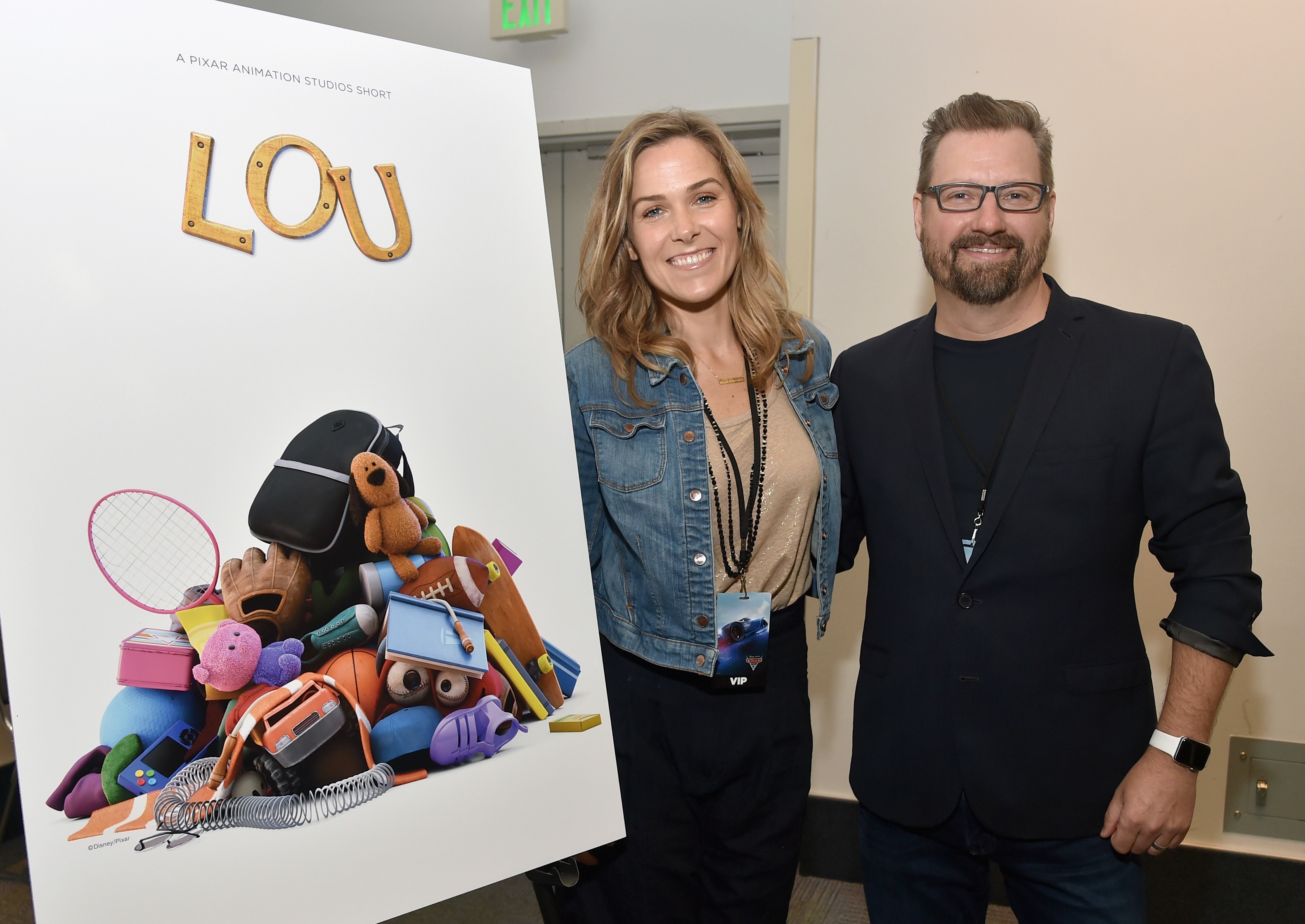 One of my favorite things about Pixar movies is the fun little shorts before the feature film.  It’s amazing how they can put a whole story with depth and meaning into a short clip.  I had the chance to sit down with director Dave Mullins and producer Dana Murray the creators of Lou.  Lou is the short in front of the brand new Cars 3. 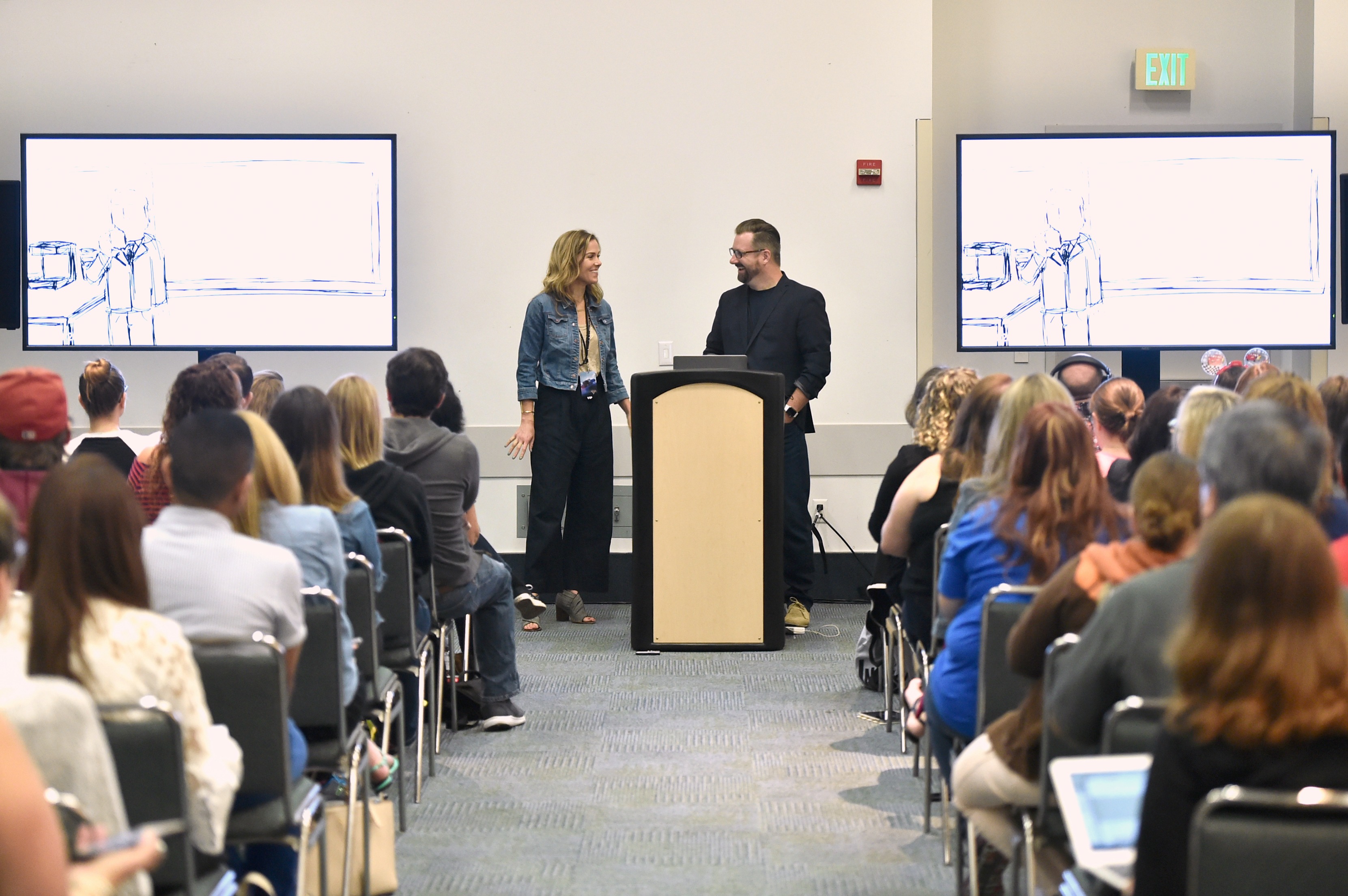 They talked about the pitch process and then the actual creation.  The kept redoing and redoing the story and animation making it better each time. It’s so amazing to me how much time and effort goes into these shorts. It’s not just let’s write a story and bam.  There is a ton of thought and care. They took us through the morphing of the main character, Lou.  I won’t spoil it for you, but the end process is spectacular. 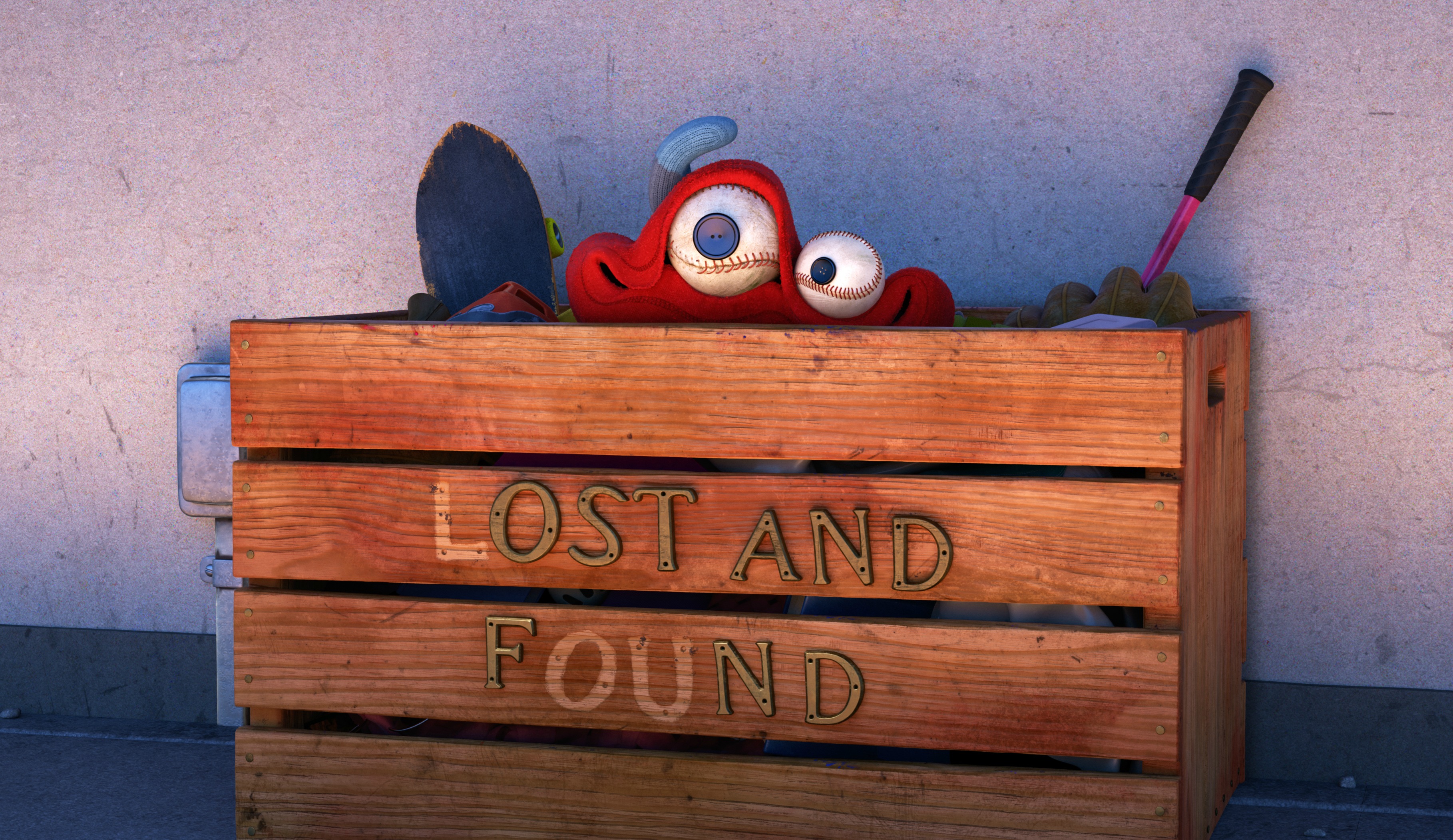 Did you know they actually reused some of the kids from other Pixar films? I think it’s genius.  They saved time and were able to give new life to the animations. 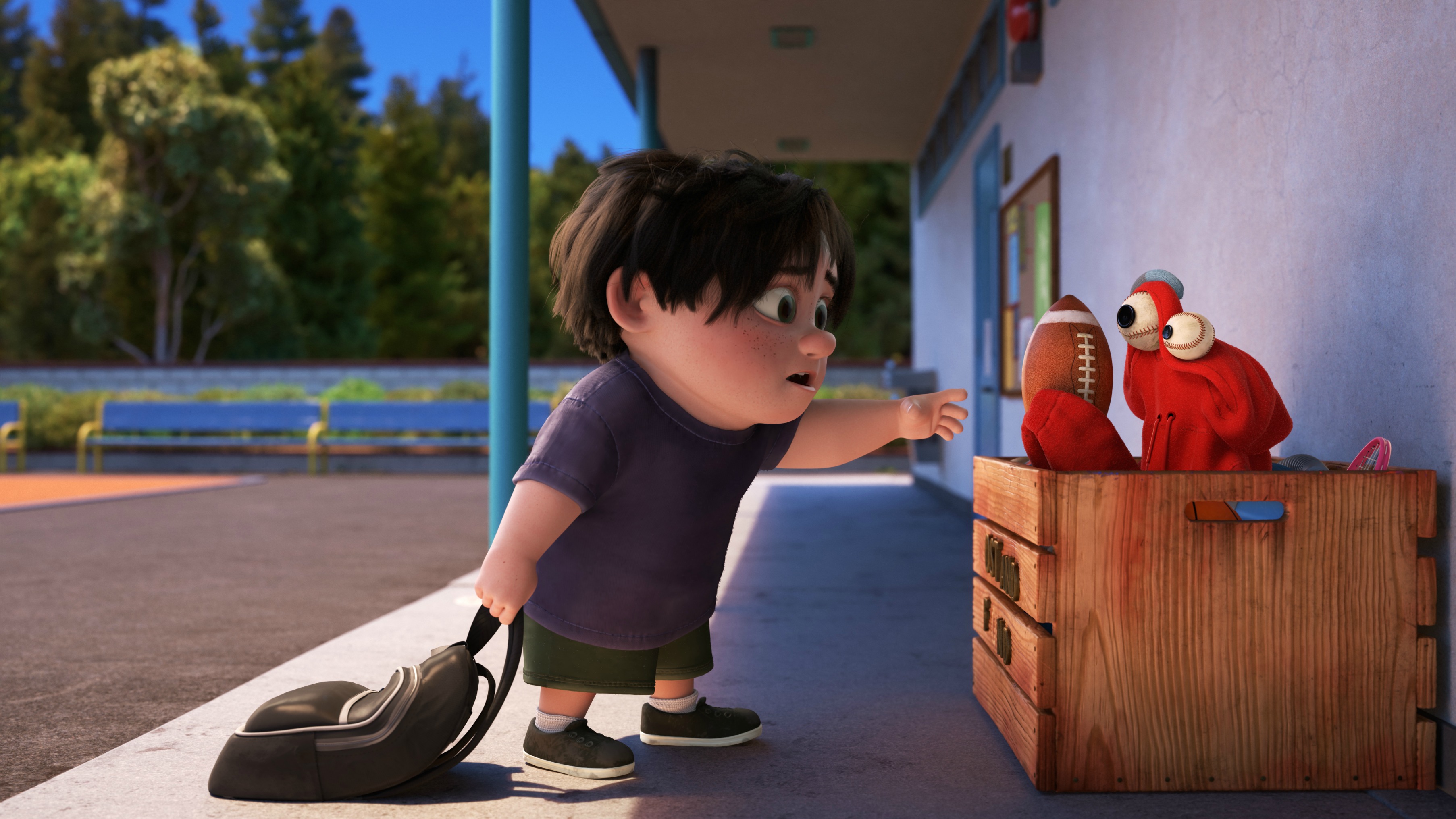 The story is heartwarming and teaches a lesson that even small children understand. I can’t wait for you to watch it for yourself!

MEET LOU — When a toy-stealing bully ruins recess for a playground full of kids, only one thing stands in his way: the “Lost and Found” box. Directed by Dave Mullins and produced by Dana Murray, Pixar Animation Studios’ new short “Lou” opens in U.S. theaters on June 16, 2017, in front of “Cars 3.” ©2017 Disney•Pixar. All Rights Reserved.

Make sure you check out Lou when you go and see the Cars 3! This is one you do not want to miss.