The Secrets of the Interstates

Pssst, want to hear a secret?  Okay, well it’s not a super secret it’s just some handy info I learned along the way that I never knew before driving a truck. 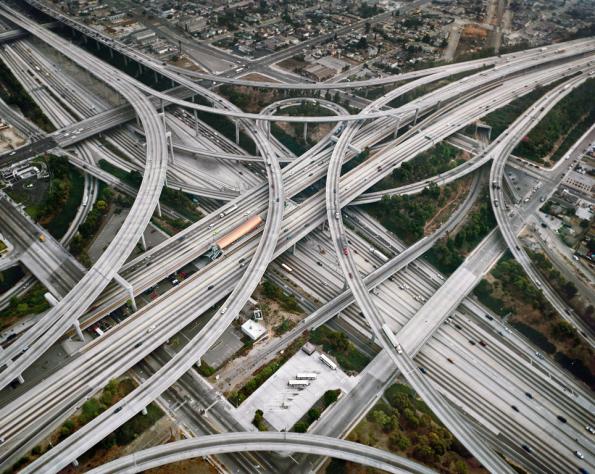 Did you know that there’s actually meaning and order to the names of the interstates?

Now, we’re just talking interstates, not highways or anything else. 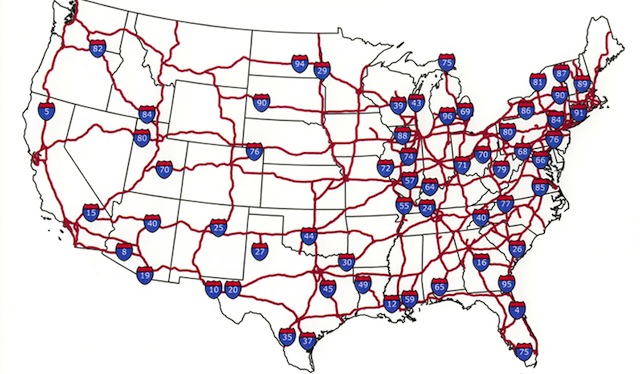 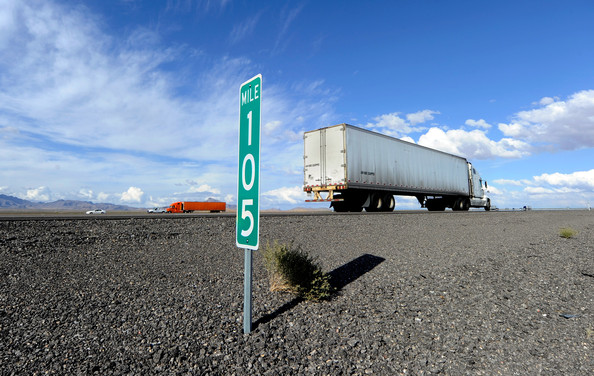 The mile markers mean something too! They go up in number when going from West to East (think reading, left to right).  So if I’m on I-20 passing mile marker 125 and the next mile marker is 124 then I’m headed in the west direction. You’ll notice the the interstate numbers themselves increase in number west to east;  I-35 is east of I-5.

Now, when you’re headed north and south the mile markers go up as you head north. I always think about mile marker 0 in Key West, the southern most point. So if I’m on I-75 and I pass mile marker 45 and the numbers are going up then I’m headed north. The Interstates themselves also go up as you go north.  I-80 is north of I-70.

I hope I haven’t lost you 🙂

Hopefully you’ll never get lost, but this are some tips to help you know which way you’re headed. Hope it helps!