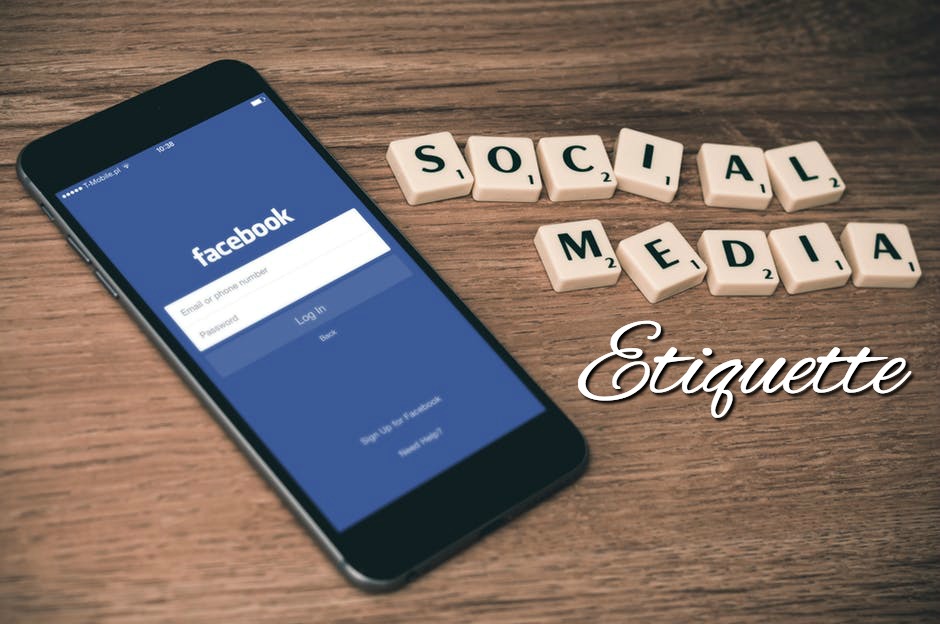 I work a lot with teens and we are constantly talking about the latest and greatest in Social Media as well as what irritates us about social media.

With apps like Snapchat, Facebook, Instagram, Twitter  and more it seems like people are using their smartphones more frequently than ever before. However, using your phone too much and at inappropriate times can annoy others. In fact, 71 percent of smartphone owners get upset at others for excessive phone use at least some of the time, according to a recent U.S. Cellular survey¹. 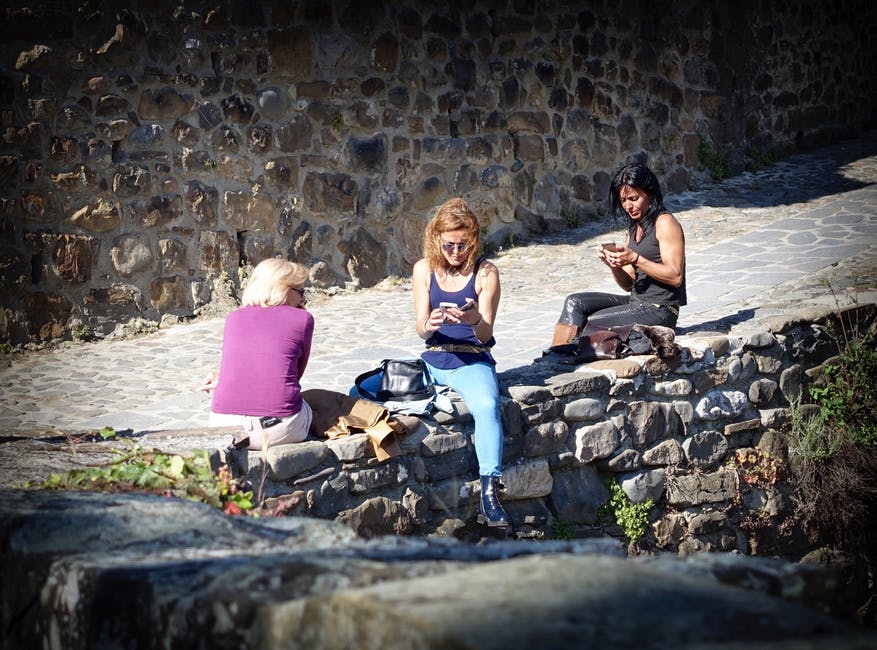 Social media allows us to communicate quickly to a large audience. This accessibility means we should be careful that what we post is appropriate and conveys the intended message. 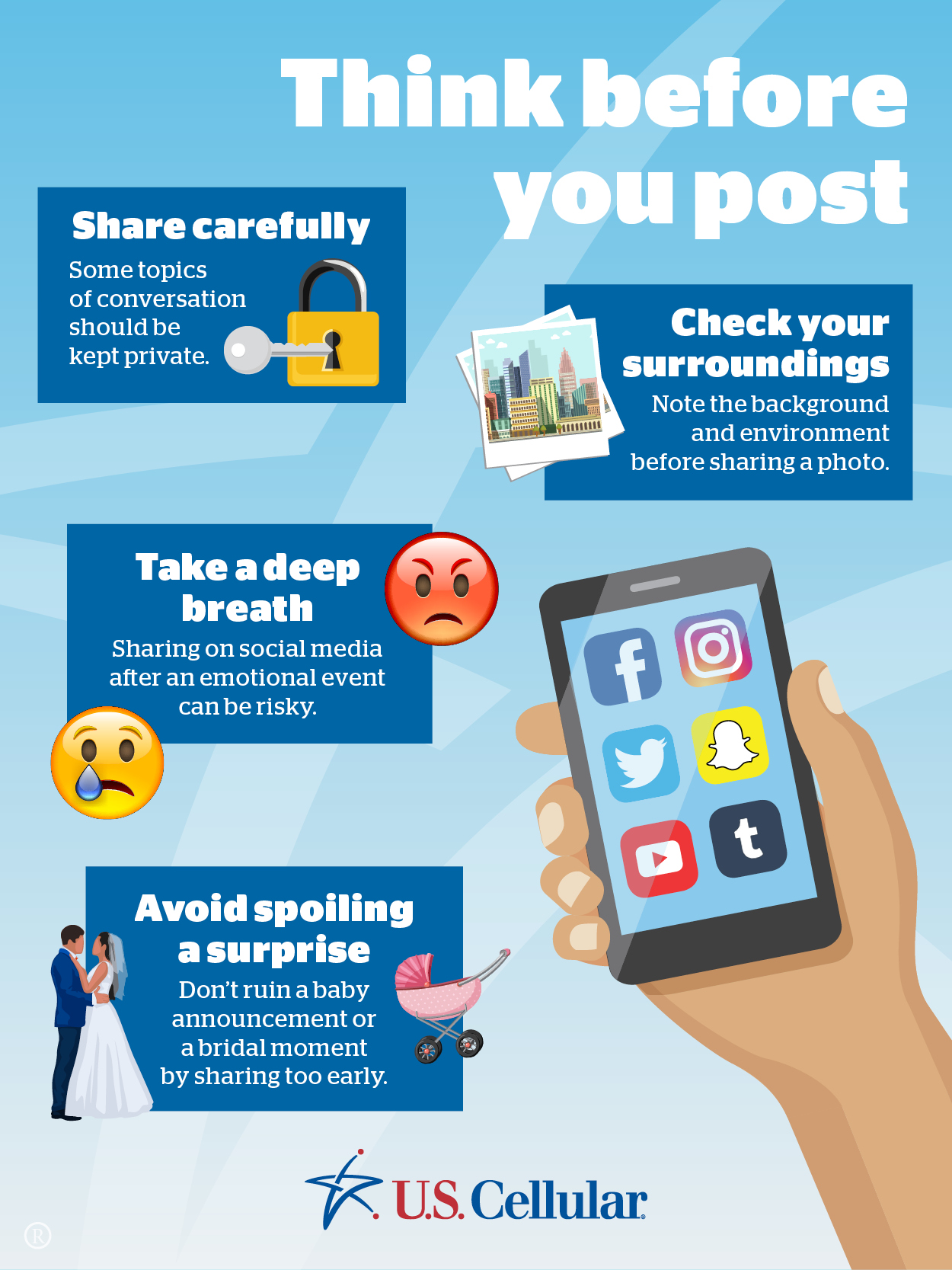 How smartphone owners can ensure their post conveys the intended message: 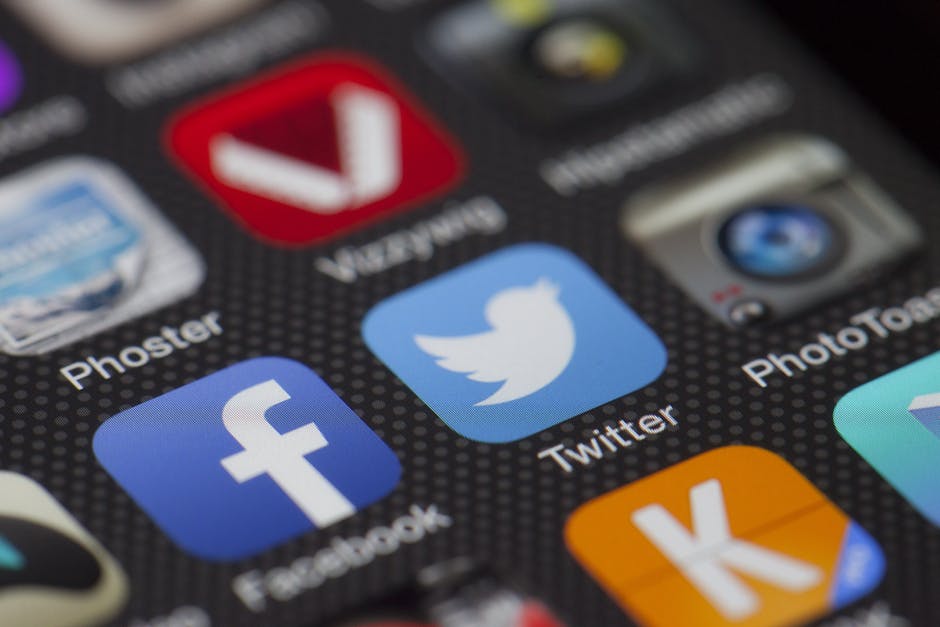 How smartphone users can know when a post is appropriate: 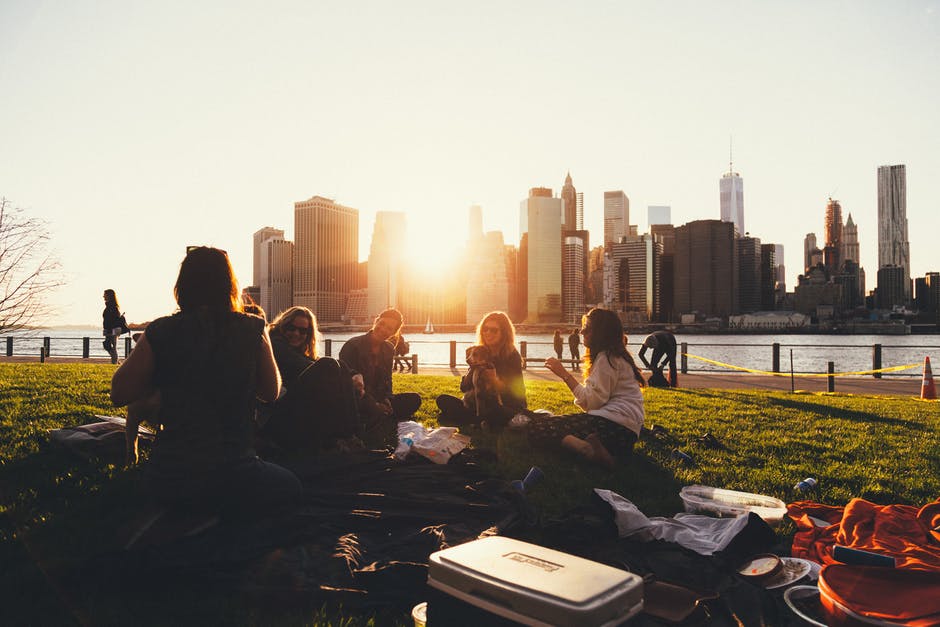 ¹ Between Nov. 10-17, 2016, a total of 701 online interviews were conducted among a nationally representative sample by Consumer Insights, in partnership with Maritz CX.