Let’s go back to the beginning. 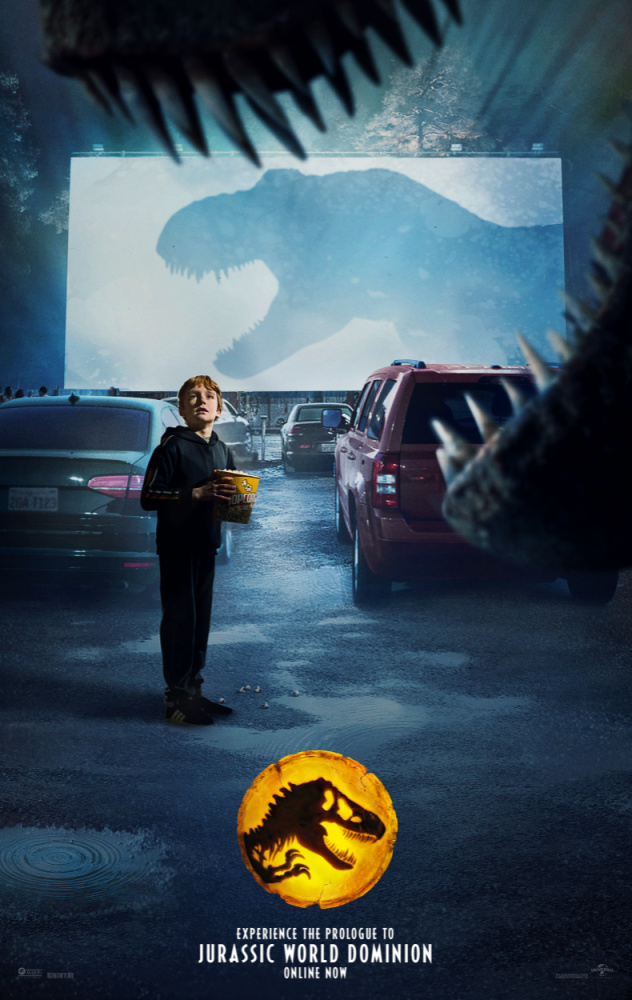 #JurassicWorldDominion arrives in theaters June 10. See below and attached for more information about the Prologue.