I remember getting the phone call from my sister, Diane, that I was going to be an aunt. I was so excited. When I found out she was in labor I took off of work and drove 4 hours straight to the hospital to be there for his birth. Jayden was our first. Her first baby, the first nephew, the first grand baby. 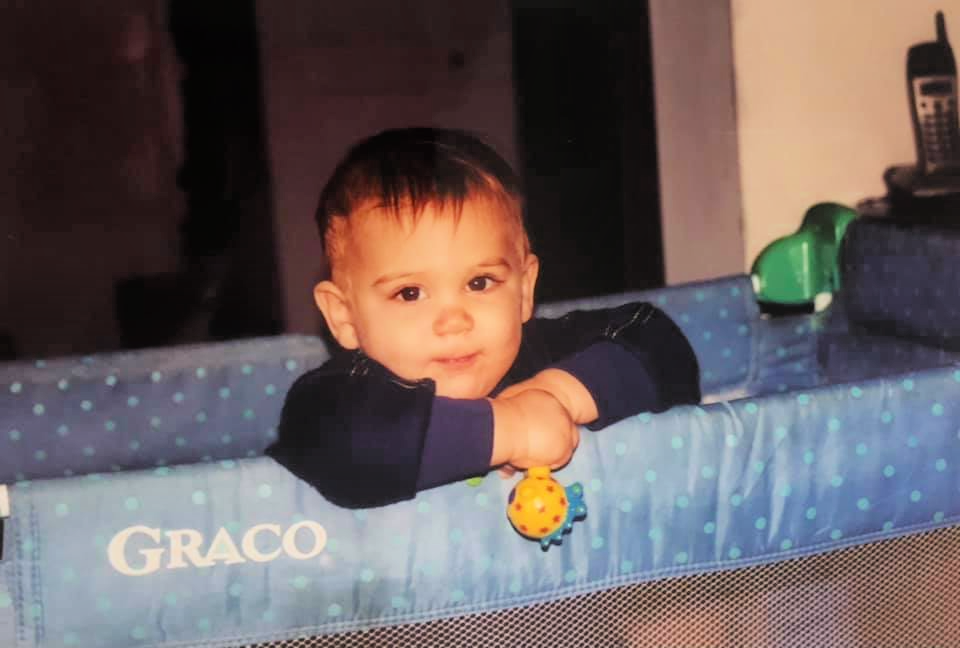 March 17, 2003 our lives changed for the better forever that day in all the most wonderful ways and boy did we spoil him.  It wasn’t just physical presents that we gave him, he had so much love from all of his aunts and uncles on both sides of the family. That’s probably why he was so amazing at being the big cousin. 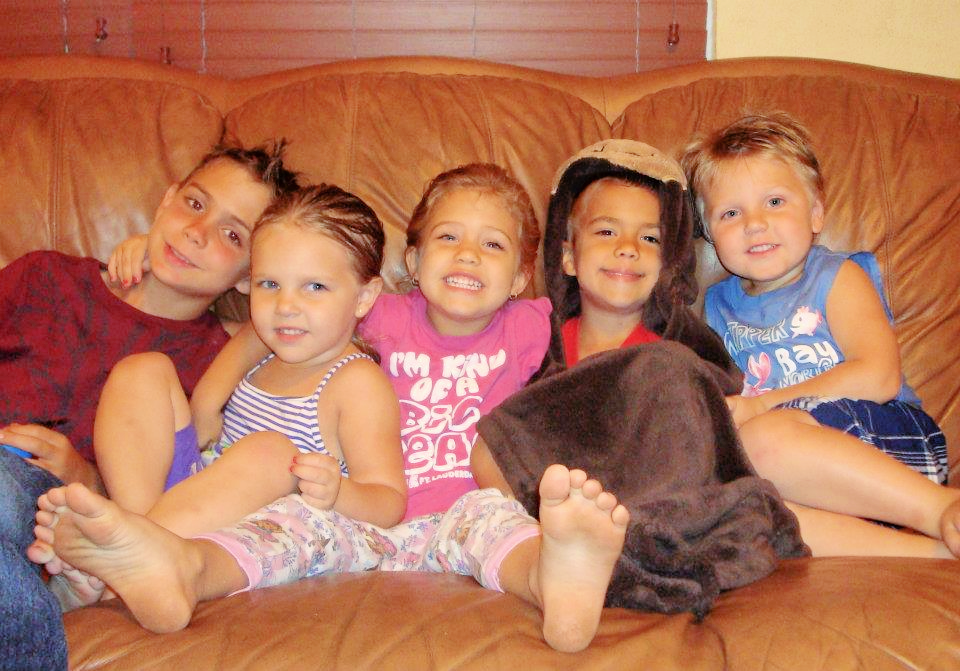 He was so good with all the little cousins that came after him. He was great at taking care of them and playing with them.  They all loved him so much. They looked up to him and always wanted to spend time with him. 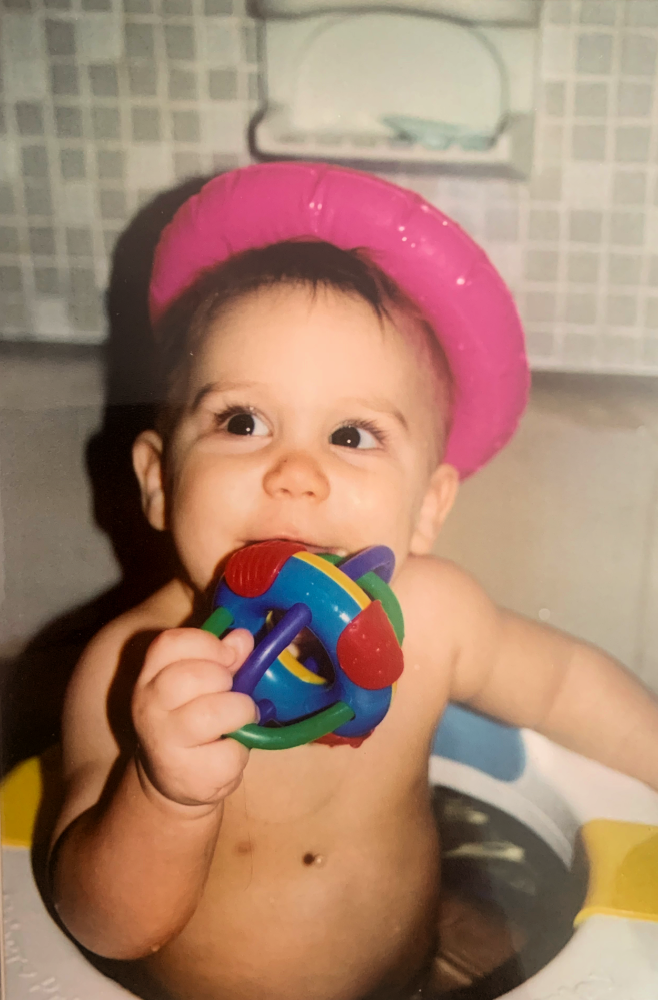 My sister Sarah looked forward to Sunday nights when he was an infant. That was bowling night for Mike and Diane and she and Troy would babysit Jayden. They’d have friends over to show him off and everyone wanted to play with him.

When he was little my sister Rachel remembers watching Bear and the Big Blue house with him all the time.  They would dance to the intro song and cuddle while watching it. 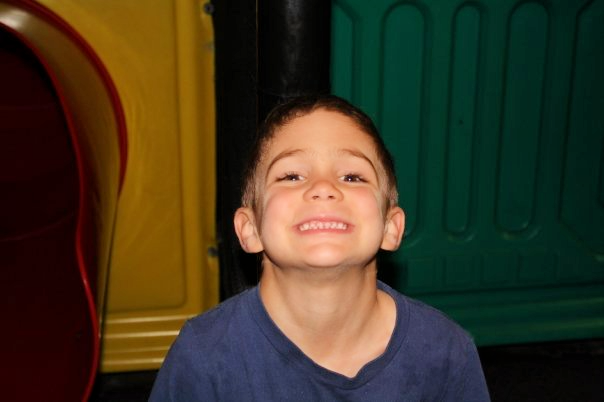 When Jayden was little he wanted to go shopping with us usually to Publix or as he called it Pugalix.  We had to make sure to stock up on the ketchup because that kid put it on everything. 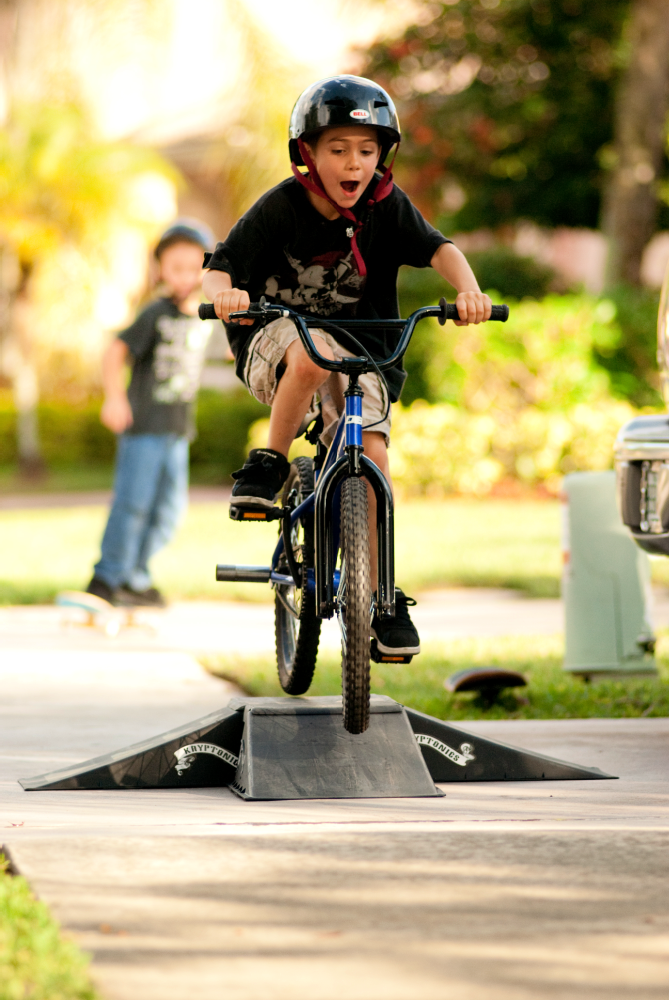 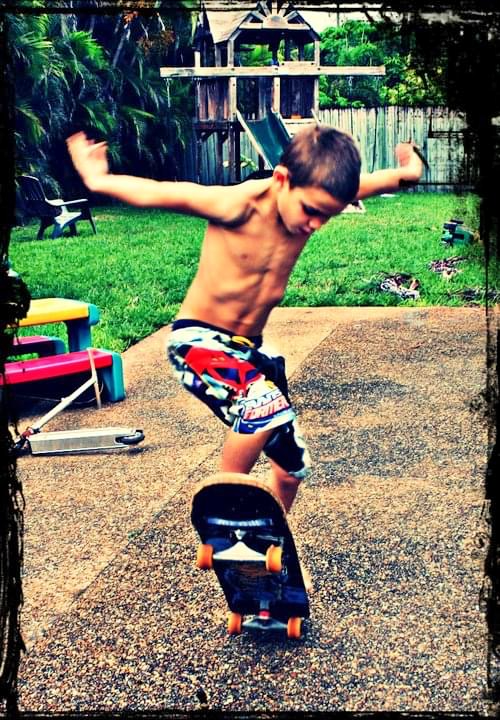 He loved baking with us in the kitchen and arts and crafts just as much as he loved being out doors playing football, lacrosse, skateboarding, being on his bicycle, fishing, swimming and being on the boat. 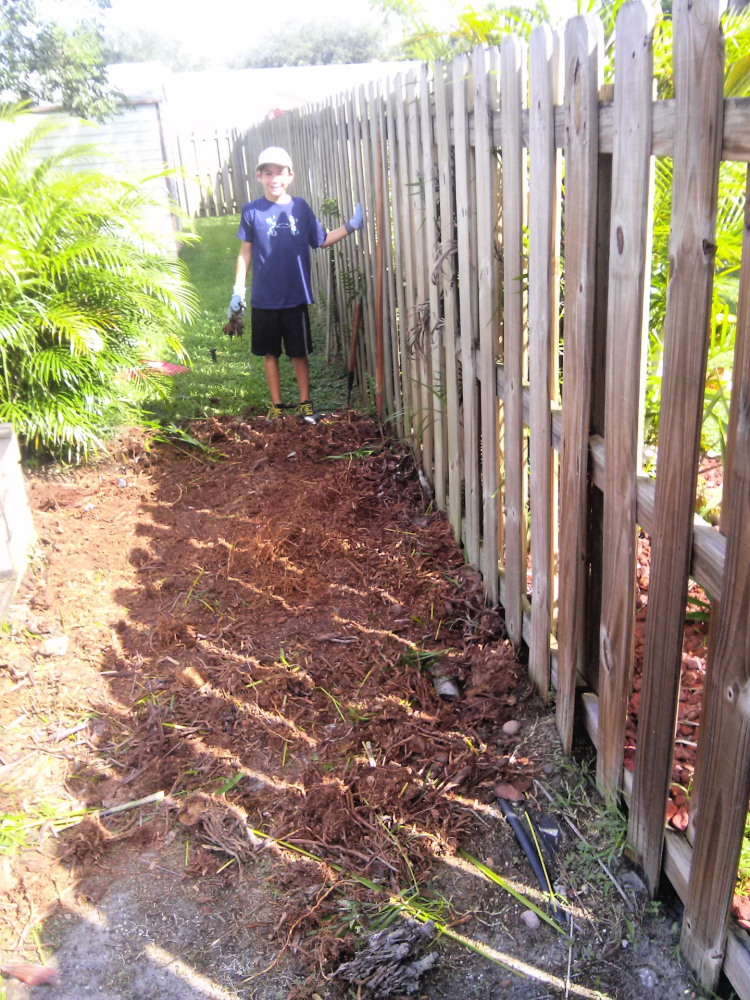 Some of my dads favorite memories are when Jayden as well as Logan and Lily would spend the weekend with him. They’d all wake up and cook a huge breakfast together complete with a full pound of bacon. Everyone would help with the prep and the cooking and enjoy the meal together.  Jayden was such a hard worker.  My dad had a few palm tree stumps in his back yard that he was having a hard time removing. In fact a few men had a hard time getting them out. Not Jayden.  He knew Papa wanted them cleared and he took it upon himself to go into my dad’s garage, find a shovel and start digging. He spent all morning out there, digging those stumps out inch by inch for his papa. He got every single one out for him too.  He was so proud of himself.

Logan also shared a few funny memories with me like the time they were trying to parkour in their neighborhood and Jayden climbed a cactus.  He ended up spending Super Bowl Sunday in the ER having them remove cactus thorns from his hand. 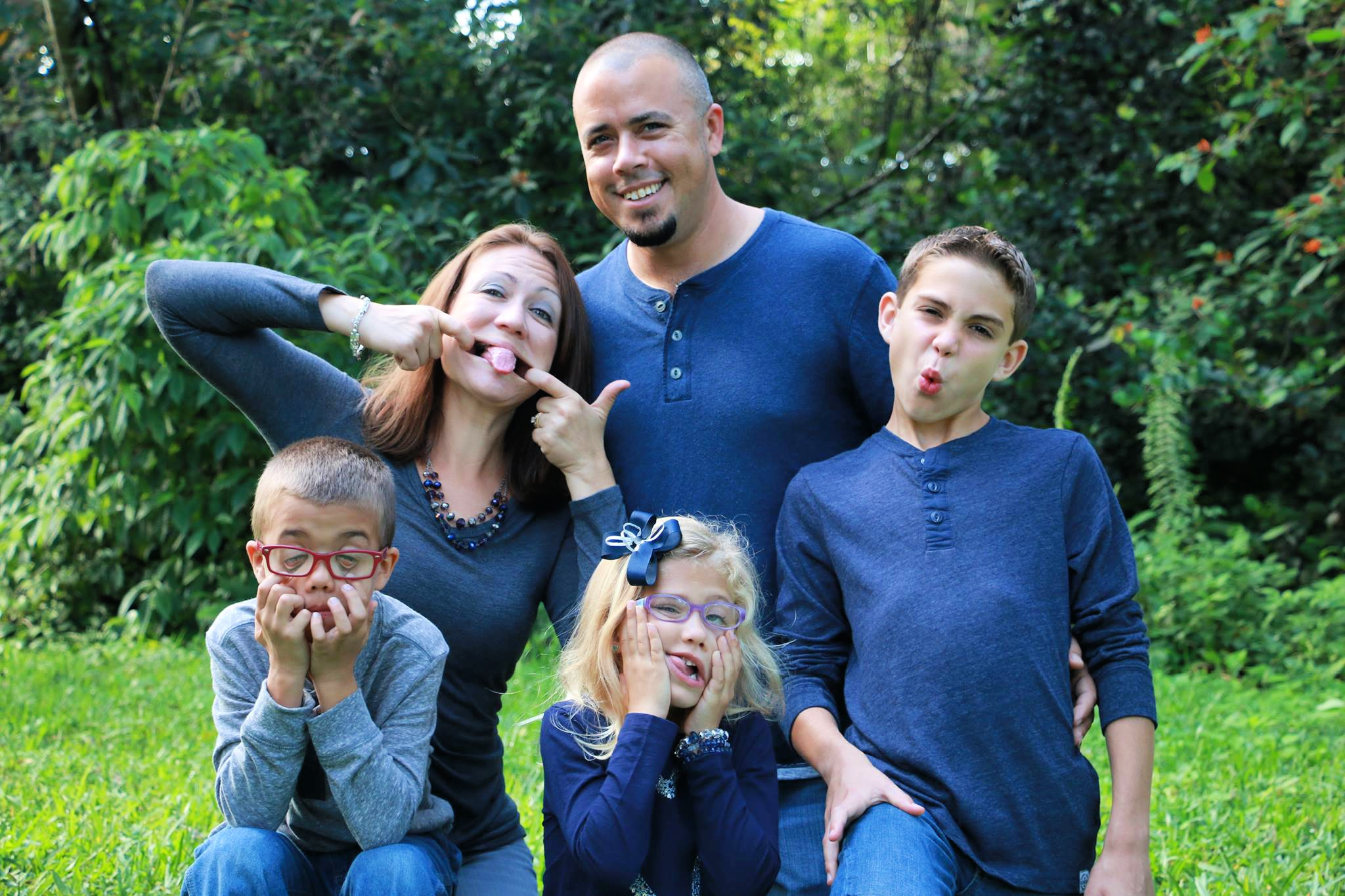 Another funny story he shared is one that Mike and Diane will learn for the first time right now.  Logan and Jayden were about 7 and 11 when they decided to have a garage sale without their parents knowing. It was at their home in Coral Springs. They decided they needed to earn some extra money so Jayden made a sign and walked up and down the street and they tried to sell their scooters and bikes.  While they did get a few people to stop by they were not able to get any sales. 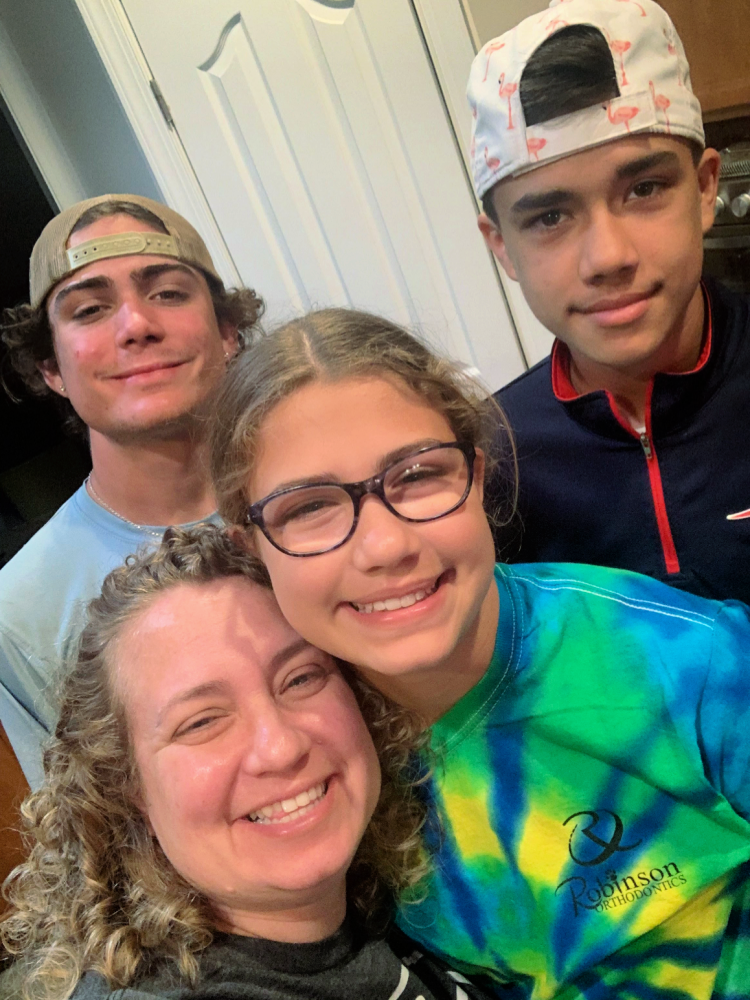 Lily’s shared with me that some of her favorite times would be in the middle of the night when she’d come down the stairs and Jayden would be in the kitchen. They’d eat late night snacks and just talk – about softball and everything else. He was a really good listener. 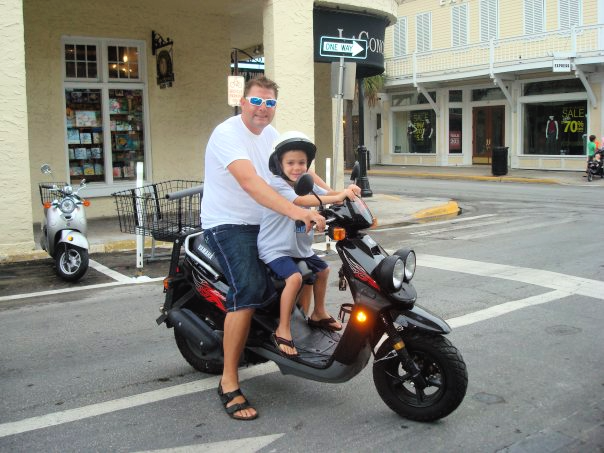 Some of my favorite moments with Jayden are when he’d spend an entire week with Myles and I. We would go on adventures including treasure hunts on the beach. There was one night he found almost $10 in quarters on the beach with the metal detector. I couldn’t believe he was finding so many quarters! 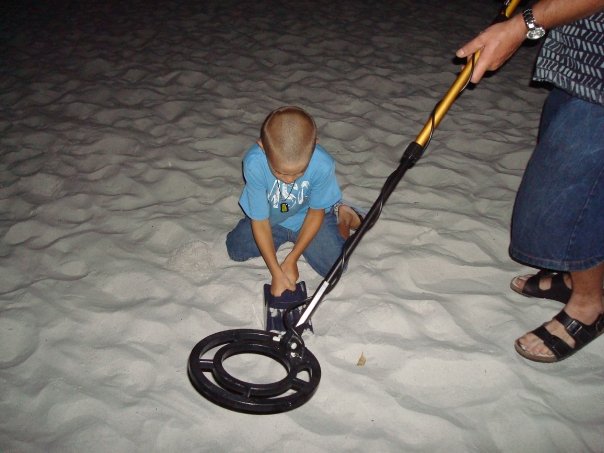 Myles was only finding bottle caps and other random junk. Jayden was laughing hysterically with that contagious laugh of his. He thought it was so funny.  It wasn’t until later in the night that I noticed my husband dropping quarters out of his pocket ahead of us for Jayden to find. We would jam pack those weeks with all sorts of activities and fun. 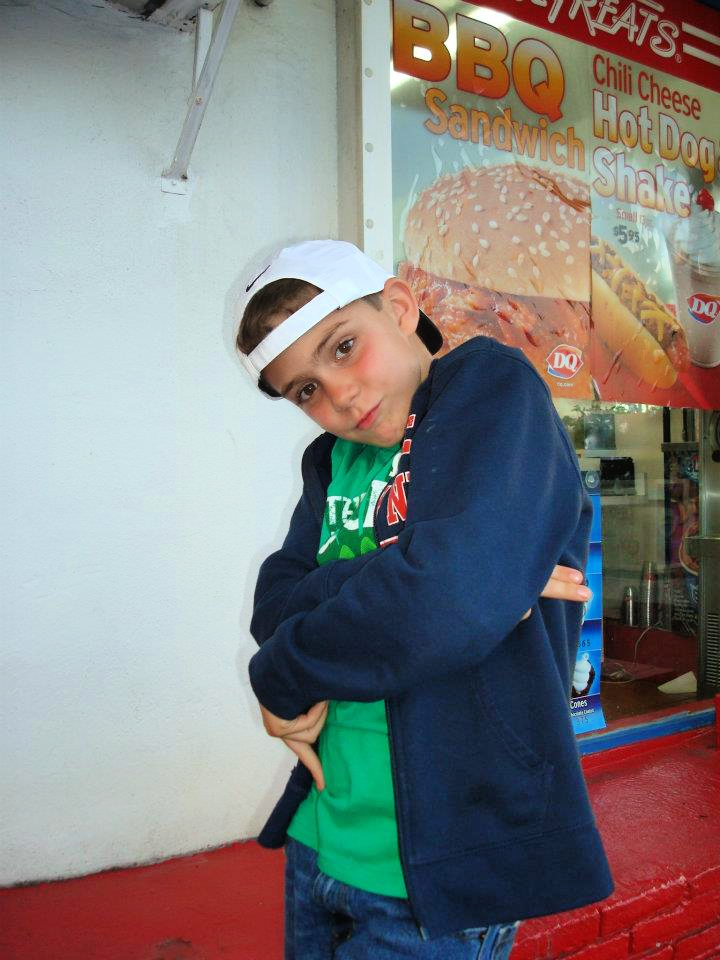 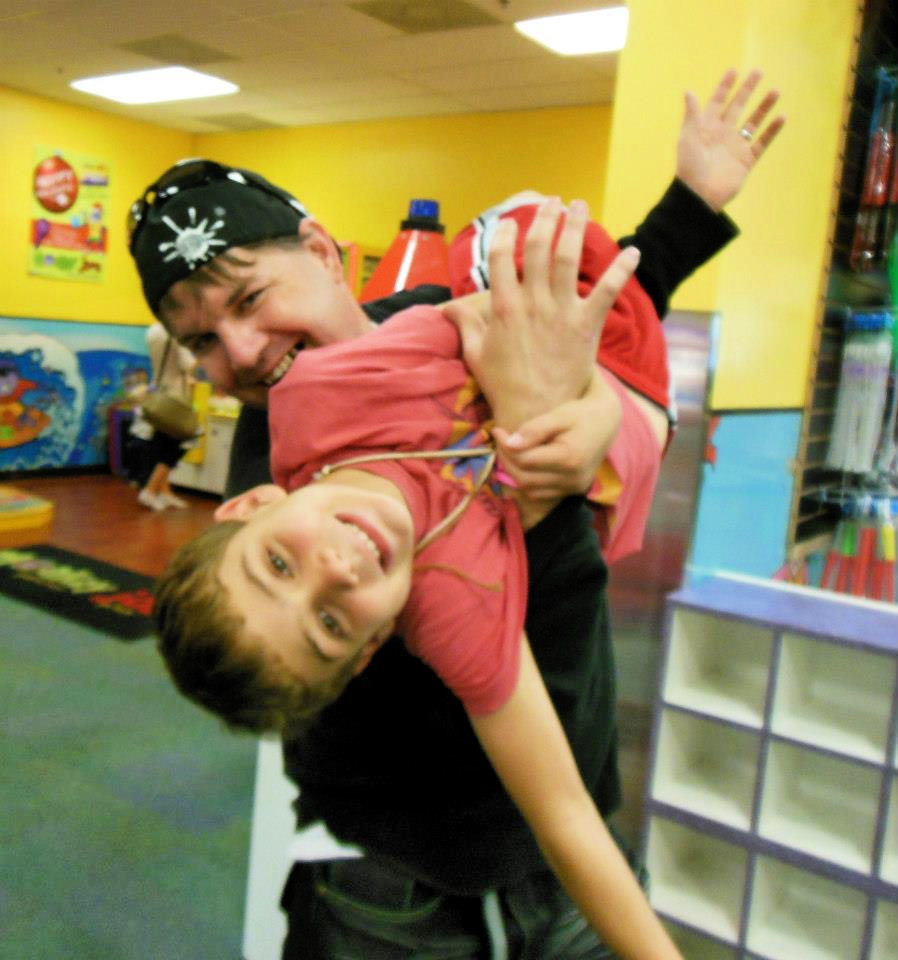 Jayden knew how to have a good time. He was a goofball and could make anyone laugh.  I could go on and on with all the memories and the adventures we’ve all had, but more than that he had a big heart and he loved big.  One of my husband’s first memories of Jayden is when he made him a gift before he had even met him in person. 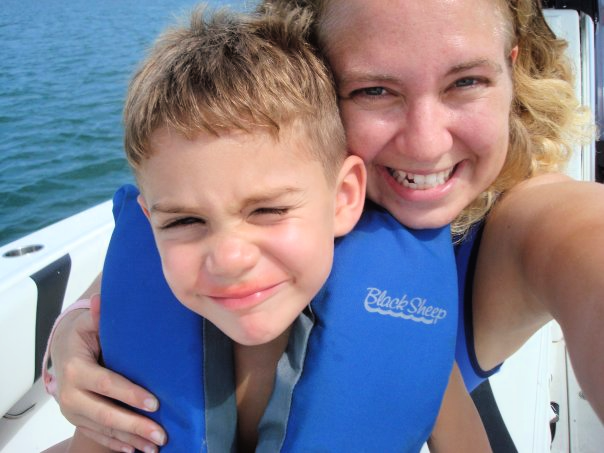 That was Jayden. He would do anything for anyone if they needed it. Even if it was to his own detriment.  Jayden loved others.  I had the opportunity to talk to some of his friends and while it was heartbreaking because they lost their friend it was also so heart warming to hear them talk about the same Jayden we, his family know and love.  One of his friends told me that he didn’t have any siblings, but thought of Jayden as a brother and thought of his friendship with him as what it would be like to have a brother. 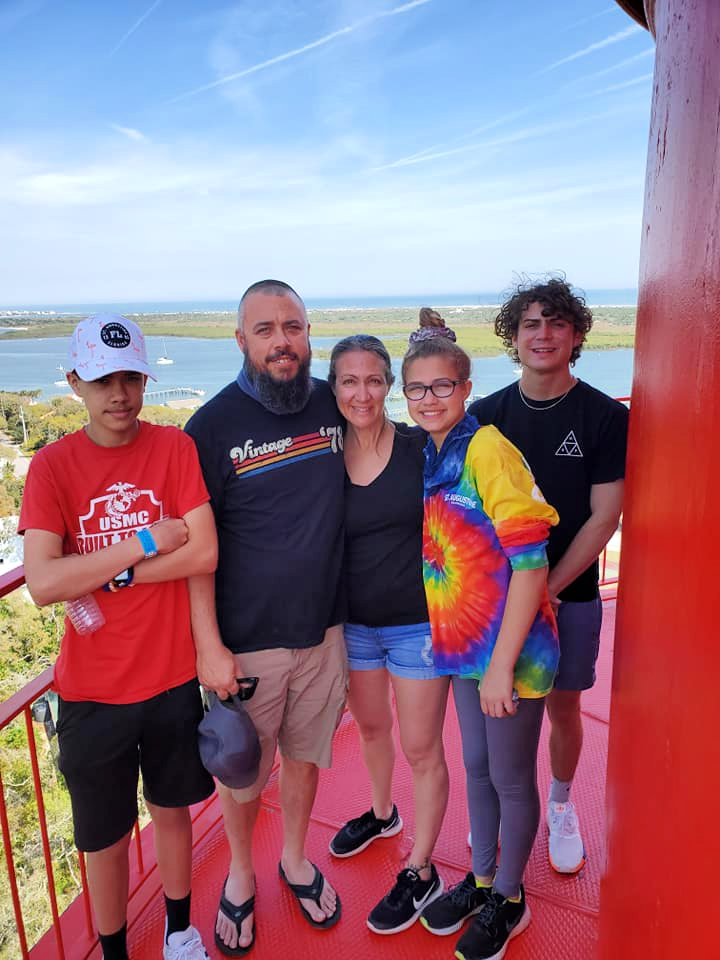 On Saturday, July 10, 2021 I got another phone call from my sister that would change my world forever. It would change it in an entirely different way.  For those of us who were privileged to know and love Jayden our lives are better for it.  He will be missed immensely and life here on earth will not be the same with out him. 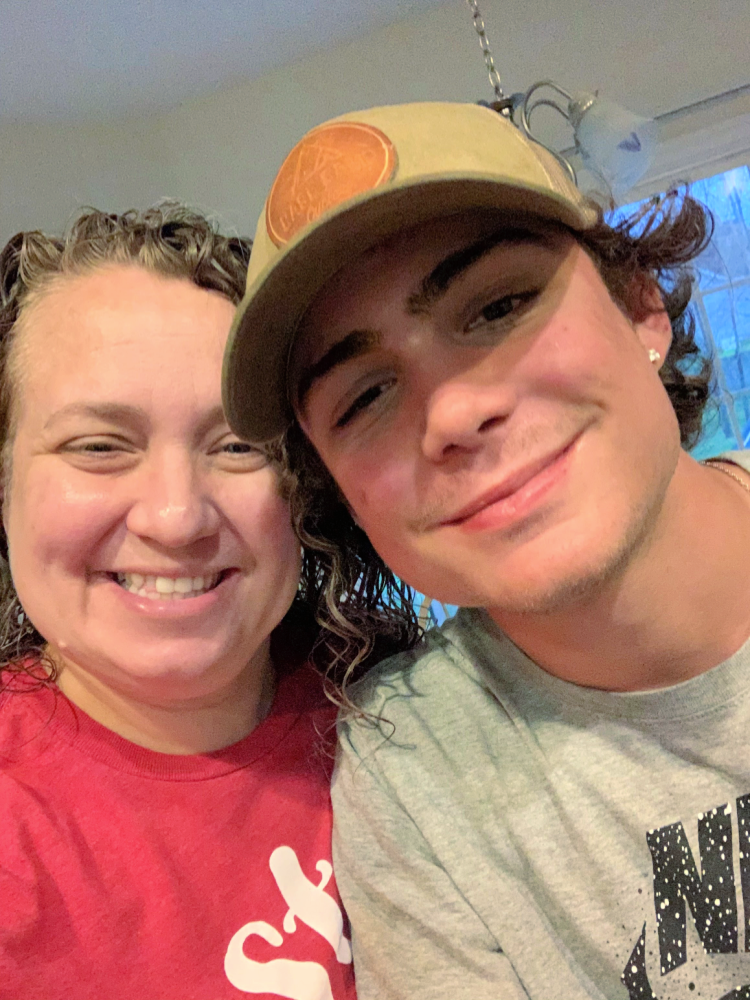 I am grateful that I will see Him again one day so until then I will celebrate the life he lived, remember him fondly, and share his memory with others. 18 years was not long enough, but I’m so grateful I got to be your Aunt and I’m so grateful for every moment we had with you. I’m so proud of you, Jayden! I love you always. No matter what.