I Sat Down with the Bizaardvark Cast 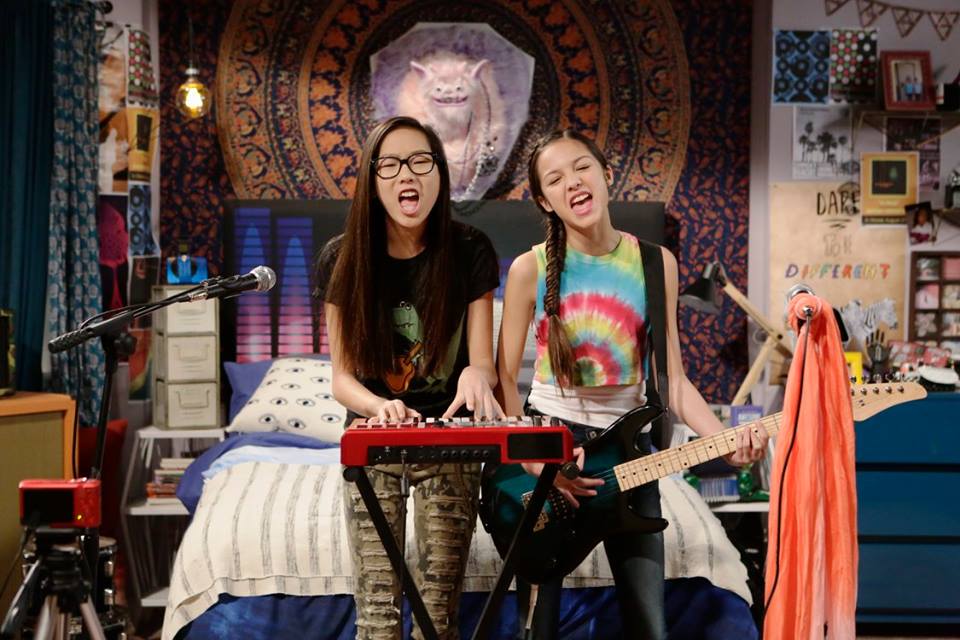 Meet Frankie and Paige (Madison Hu and Olivia Rodrigo). They are two young young ladies that march to the beat of their own drum.  They are super talented, but like all teenagers they second guess themselves and struggle to find where they fit in.

The first episode already aired on the Disney channel, but now they’re moving to their new regular time slot which will be Sundays at 8:30pm EDT. 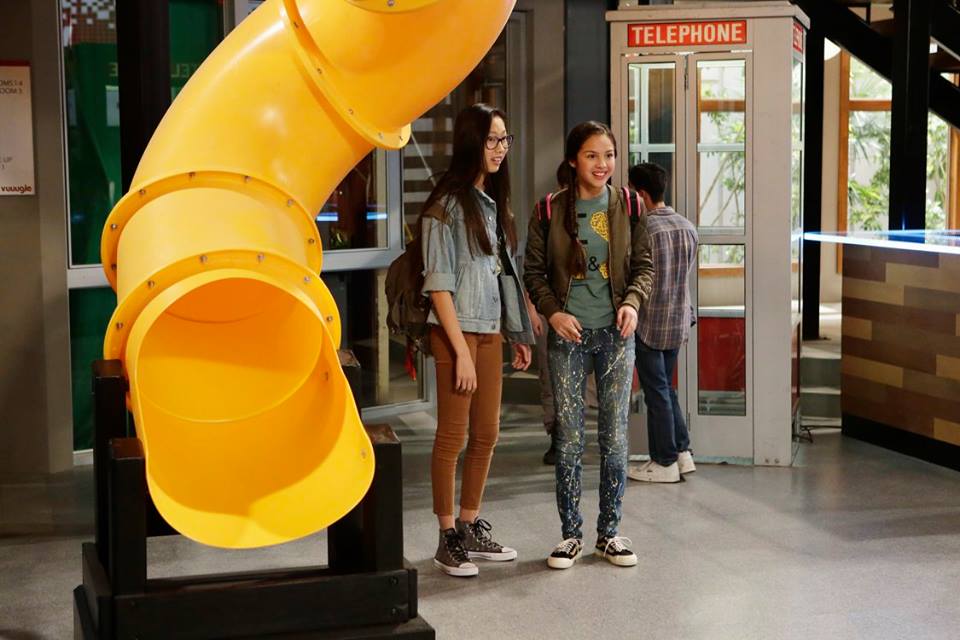 The girls make unique videos and due to their increase in followers they’re able to visit and make videos at Vuuugle (their version of YouTube). 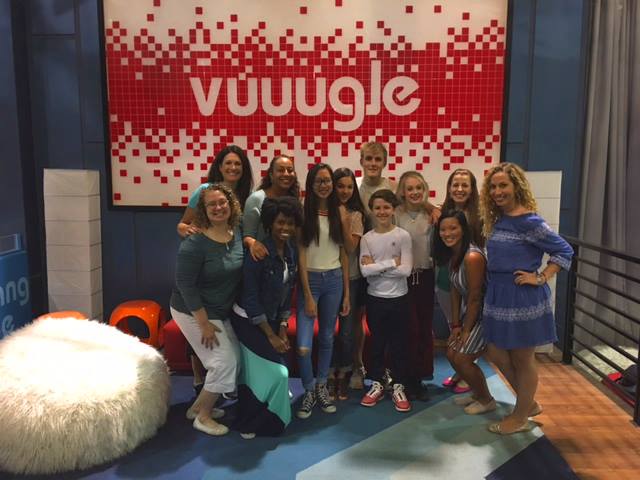 Hanging out at Vuuugle with the cast of Bizaardvark 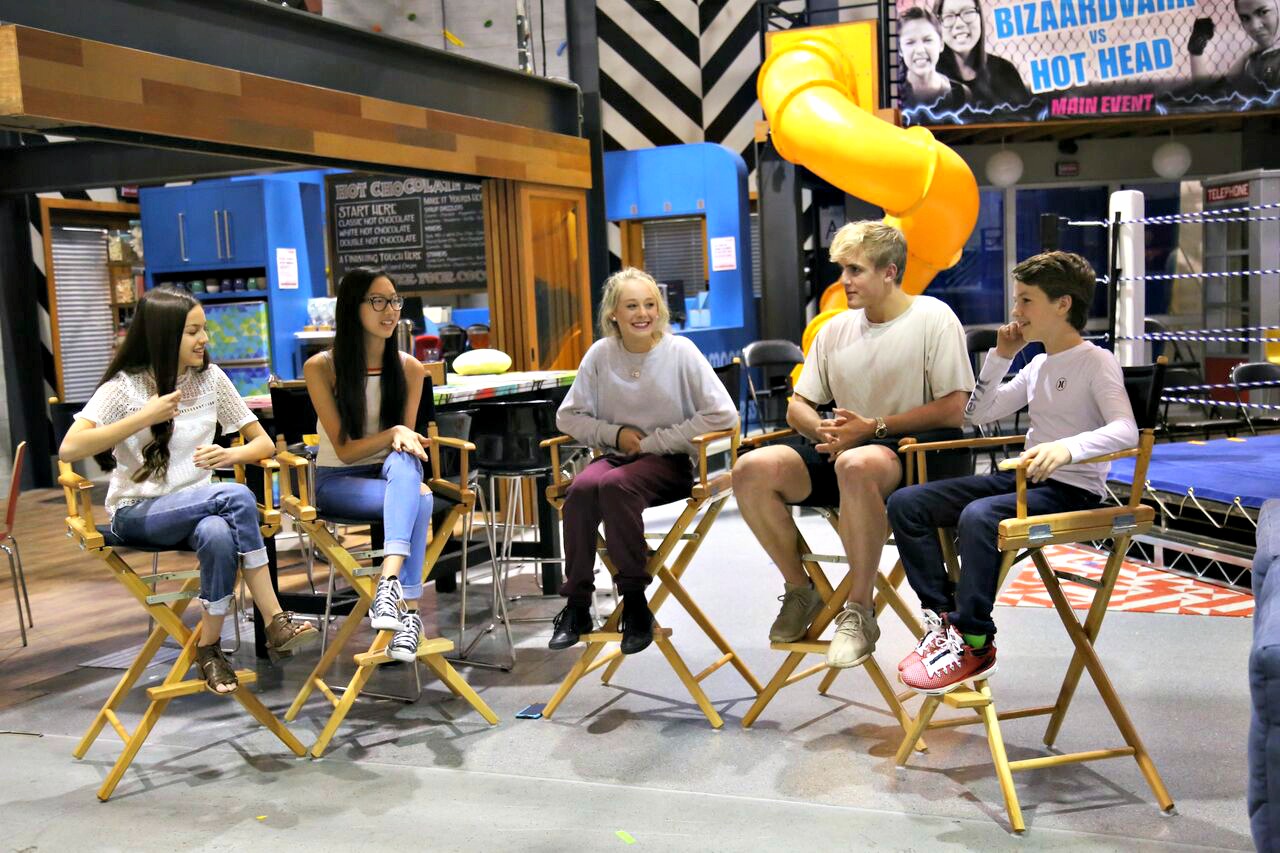 We had a chance to sit down with the cast and talk about the show. The kids were great and very down to earth. They all could relate a bit to their characters with the exception of Ethan Wacker who plays Bernie Schotz.  His character is a bit klutzy and in real life he’s very athletic and loves sports. 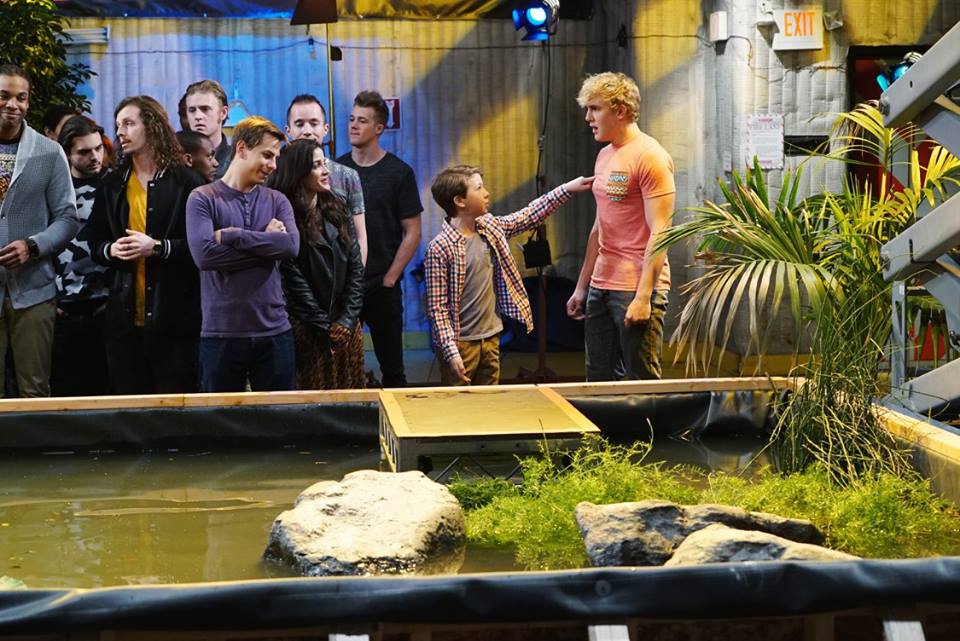 I thought it was really cool that Jake Paul who plays Dirk Mann actually rocks it on YouTube so he brings a lot of insight to the shows and even shares tips with the other actors. 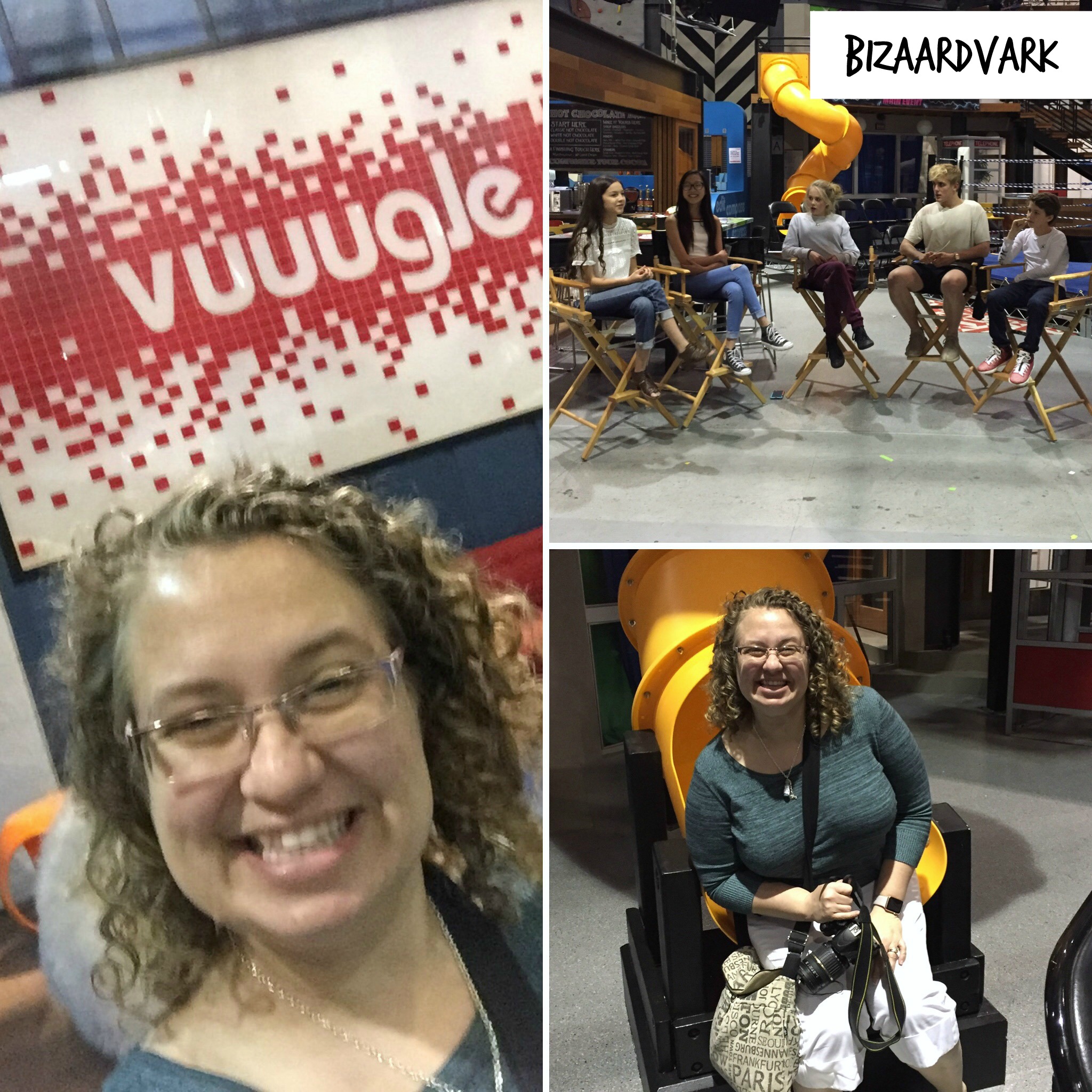 Hanging out on set

Thanks to The Mom Creative for this clip from the interview.

Make sure to check out Bizaardvark Sundays at 8:30pm EDT on the Disney Channel!