Hanging with the Boys #TruckerTuesday

While Myles and I team drove we hardly ever had to unload the truck. We usually just backed into a dock and waited for the company to unload (or load) then drove to our next destination.

We had picked up some product from Hasbro and had to deliver it to the the Toys R Us Distribution center in New Jersey.  I was the one on duty when we arrived and was informed that the unload would be a driver assist. 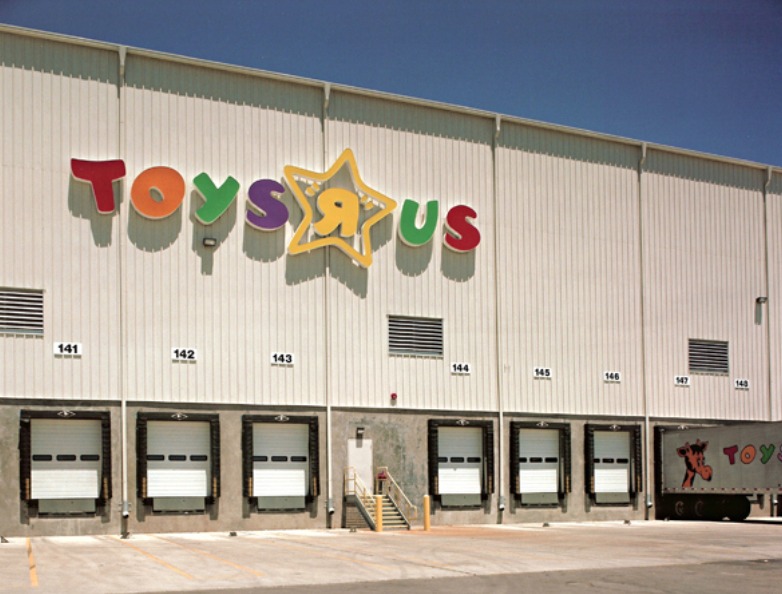 This meant that I needed to back into the dock, drop my trailer, park my truck, and head inside. Most of the truck drivers were twice my size when I headed into the driver’s lounge. The Toys R Us workers came out to get us and assigned us to our “team”. I saw the looks from all the workers and heard the mumbles “hope I don’t get stuck with her”

Turns out it’s not so bad to be “stuck” with me. I worked the unload like I do every thing else by giving 100% and we were the first bay unloaded. The guys were impressed and their opinion had totally changed about me. 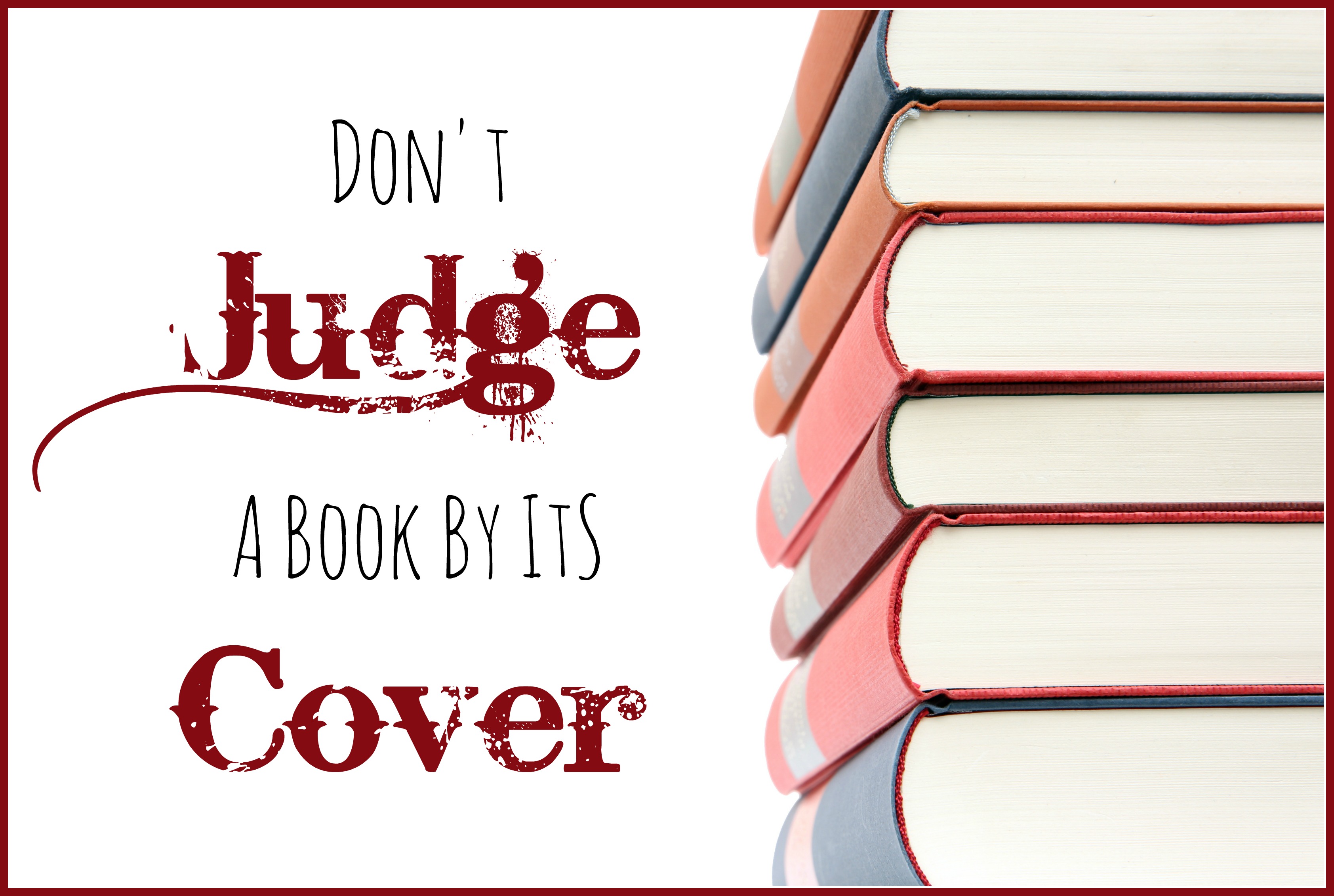 I am sure you’ve heard the saying “Don’t judge a book by its cover.”  It’s true.  It happens a lot when it comes to women in trucking although not so much from the other drivers. They’re accepting and it’s becoming more common to see female drivers.

Have you ever surprised someone that judged you by “your cover”?