Charleston, South Carolina is a city with a rich and colorful history. If you’re planning a visit, there will be no shortage of things to occupy your time, especially if you enjoy historical churches. Whether timeless architechure is your taste, or your palate prefers notable parables, you are sure to delight in the abundance of memorable houses of worship.

The following is a short list of some of the most historically significant churches in the city Charleston. You will find that most are fairly centrally located, and thus require little more than a map and your favorite walking shoes. Some, however, are slightly off the beaten path, but still no less noteworthy in terms of charm and historical significance. 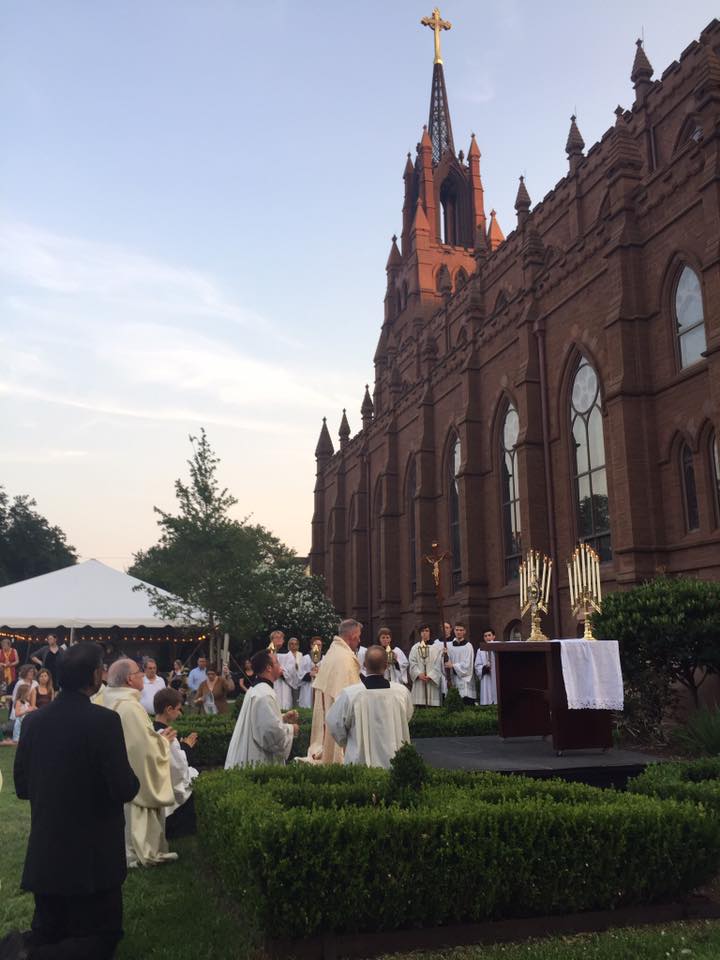 The property where this stately structure stands was purchased in 1821 by Bishop John England. The original cathedral was built in April of 1854, but fell victim to the great Charleston fire of 1861. Sadly, the entire structure and the majority of its contents was lost. Fund raising to rebuild the cathedral went on for nearly 45 years, and the cornerstone for the current structure was finally laid in January of 1890.

Built from Conneticut tool-chiseled brownstone, the structure proudly displays unique stained glass windows over each entrance, and though the traditional Gothic spire was never built (due to lack of funds), the “home church” of the Roman Catholic Diocese of Charleston is none the less breathtaking to behold. 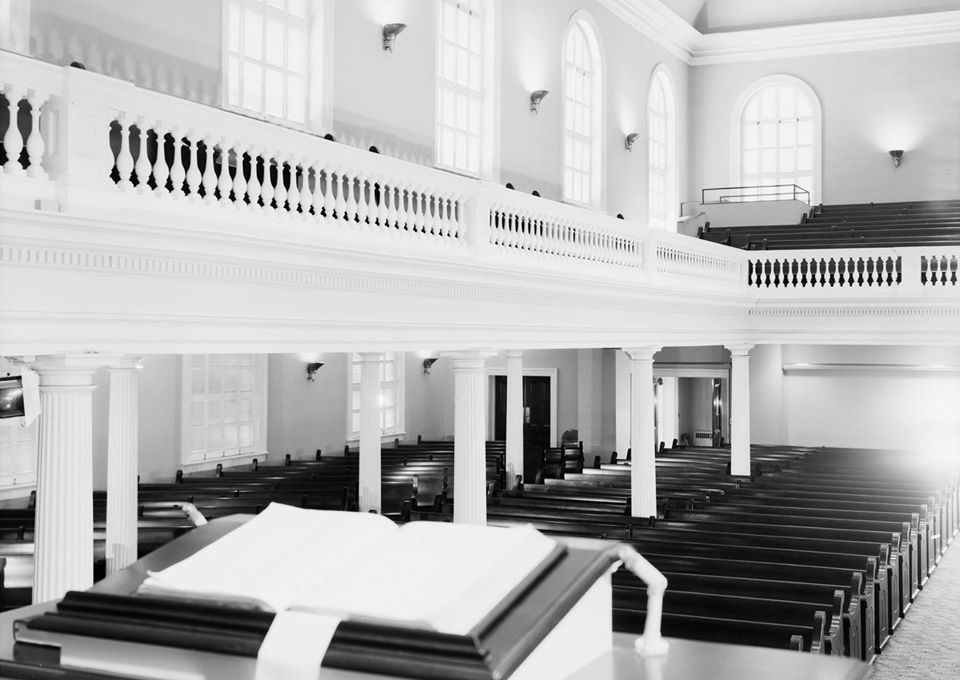 The First Baptist Church of Charleston is actually the oldest Baptist church in the South. Originally organized in 1682 in Kittery, Maine, in late 1696 pastor William Screven, and 28 members of his congregation, migrated to South Carolina to organize what is now the First Baptist Church of Charleston. What began as a modest “meeting house” that housed a congregation of less than 100 in 1708, has grown into the beautiful “sanctuary” that stands today, which was originally erected in the early 1800’s under the guidance of pastor Richard Furman. 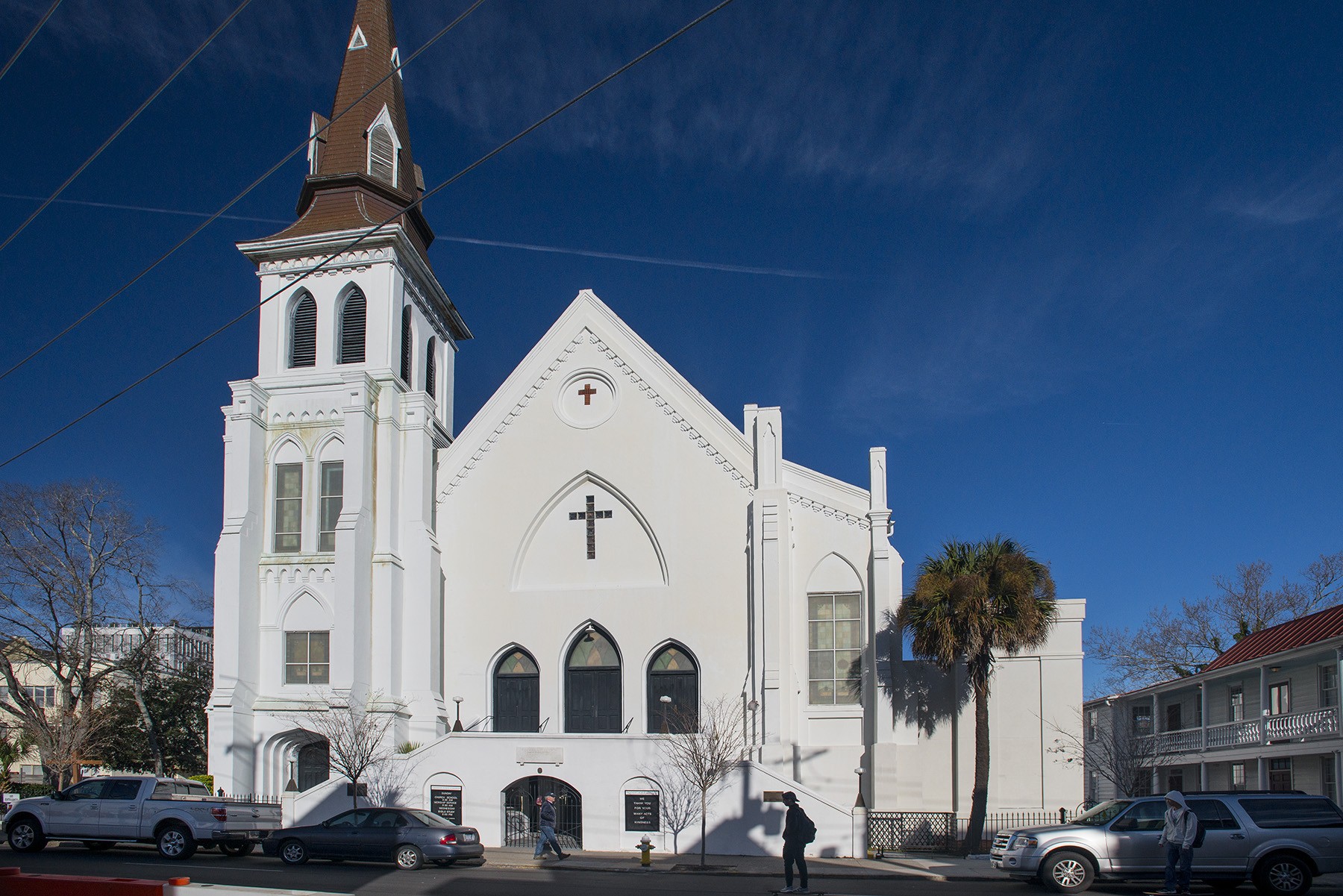 The notable, Gothic structure that is the present day Emanuel AME Church of Charleston, is as strong as the congregation that it houses. The roots of the church date back to 1816, when Morris Brown led the majority of the black members of the Charleston Methodist Episcopal Church to create their own congregation, which quickly became the center of African worship in the area. This church is considered the oldest AME church in all of the South. 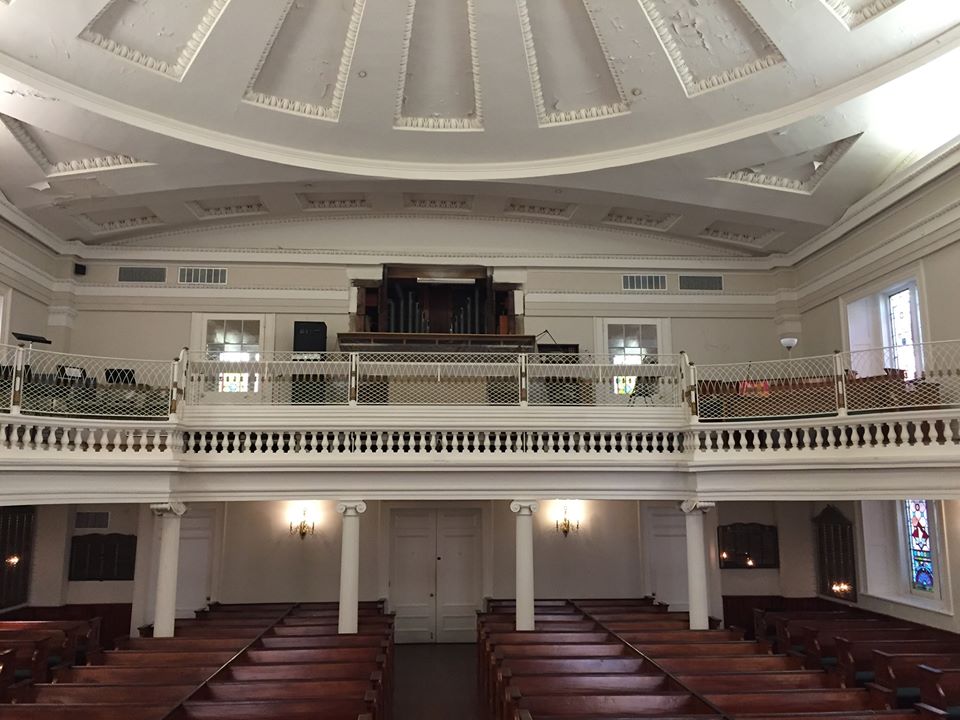 Established in 1749, the congregation of the Kahal Kadosh Beth Elohim became the first Reform Jewish congregation in the United States in 1841. The historical synagogue is as breathtakingly majestic as it is historical, and was designated a National Historic Landmark in 1980. 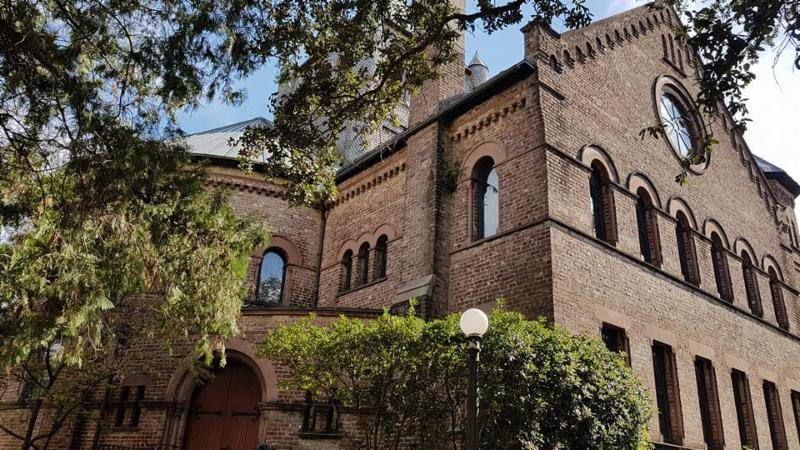 Originally founded in 1681 by some of Charleston’s earliest colonists, this church is truly one of the most unique in the area. The signature “circular” brick structure was designed in 1804 by renowned architect Robert Mills, and though it was destroyed by a fire at the beginning of the Civil War, some of the original bricks were used to build the existing building. The cemetery located adjacent to this church is the oldest in the entire city. 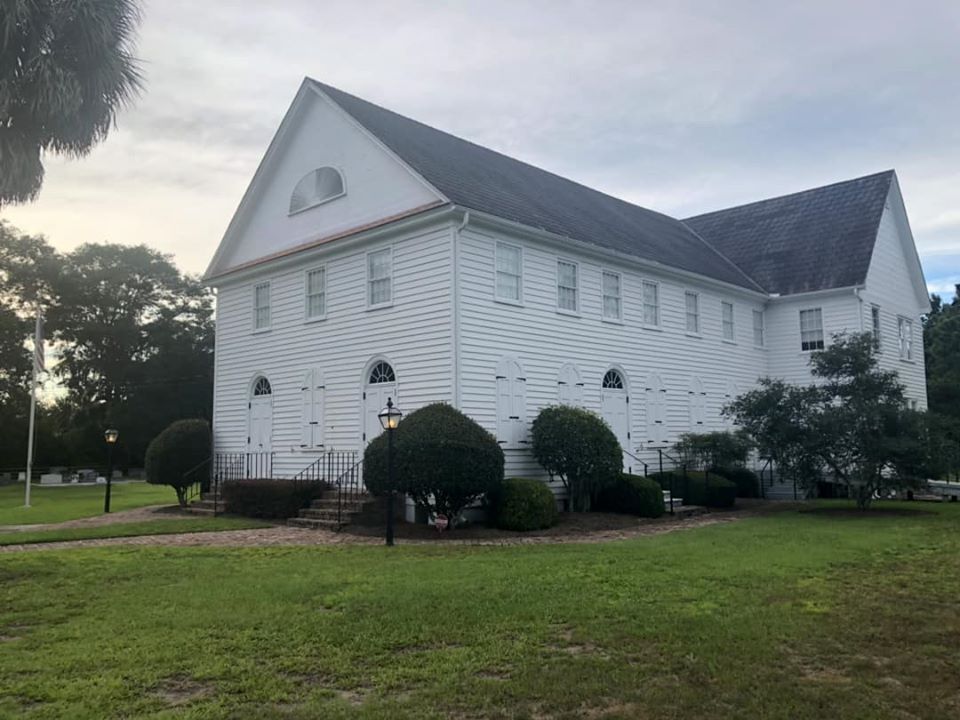 Originally established in 1710, this church has seen its share of historical changes. The current sanctuary building, erected in 1719, survived the Revolutionary War, the Civil War, and the great earthquake of 1886, and it stands today in a beautiful state of preservation. While this church is located slightly out of the city of Charleston, it is certainly a mandatory stop on your tour of historical churches.

While this is by no means a complete list of all the historical and noteworthy places of worship in the beautiful city of Charleston, it will certainly suffice as a full day’s worth of indulgence into some of the most impressive pieces of the city’s classic history.