From Script to Screen

Behind the Scenes of Inside Out 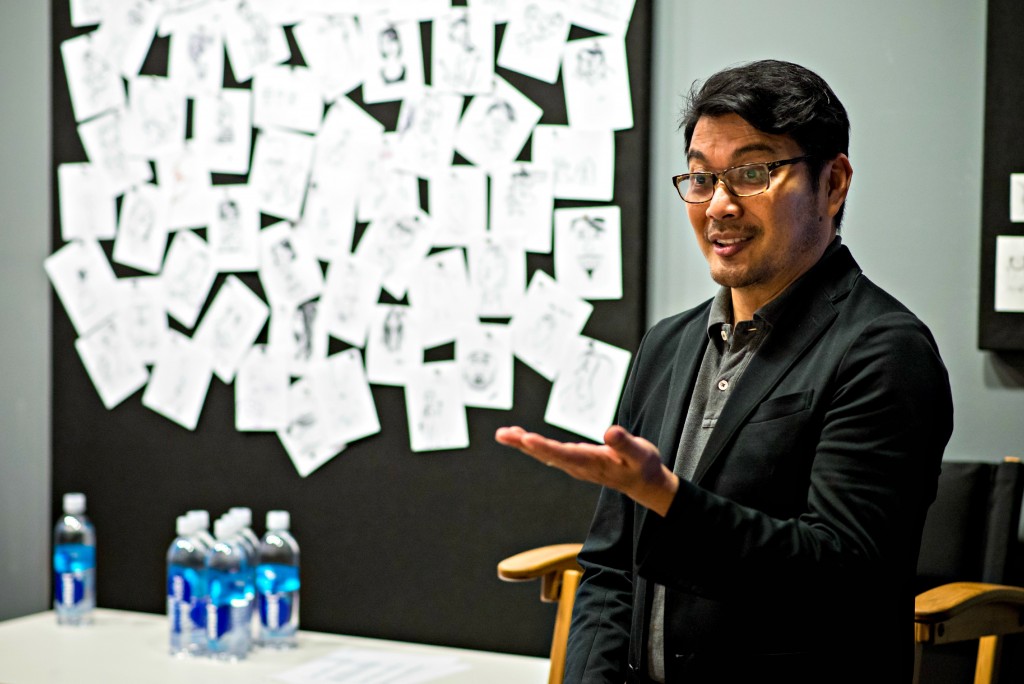 I have been sharing a lot of the behind the scenes action from my visit to Pixar.  I had an amazing time  learning about everything that goes into making an animation.  There was so much more than I ever thought.  If you’ve missed out on the other posts, you can find them here.
I was able to sit down with  Co-Director Ronnie del Carmen and Story Supervisor Josh Cooley.   They talked about the story process and how a sequence is taken from the script page to the screen in story boards. 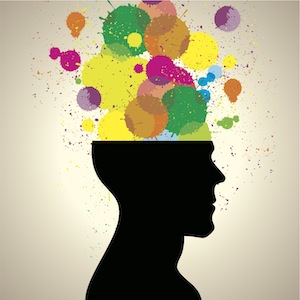 I have been totally fascinated with Inside Out. The whole idea and concept of the movie is so unique and original.  I’ve had a lot of fun learning how much goes into the making of this film.  I want to take you back to the beginning though – the very beginning.  Pete Doctor, director of Inside Out, had this idea.  He watched his sweet little girl turn into a pre-teen and the emotions that went with it. He wanted to use that idea to make a movie.

Basically the concept turned into a movie through the story process. Animations are different animals than a movie. You don’t start with a script, but a concept – “let’s tell the story about the emotions inside.”  Next they ask the question, how do we do that?
They start by sitting around and telling stories.  The draw whatever comes up. How would it feel to be Joy? What would she look like. They would also draw people that would inspire them such as Amy Poehler. 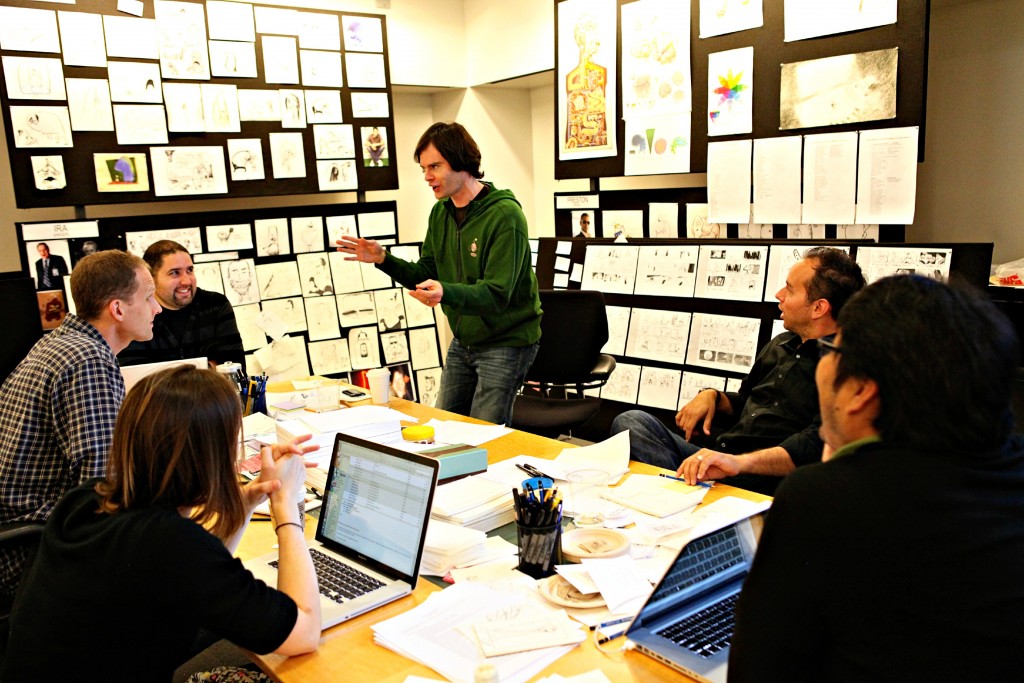 They would also tell each other the stories that they knew about their own daughters.  That’s why the movie feels like it’s every family’s story because it is.  Even though they’d try a lot of stories, not all of them would work so they’d end up doodling each other as an exercise. 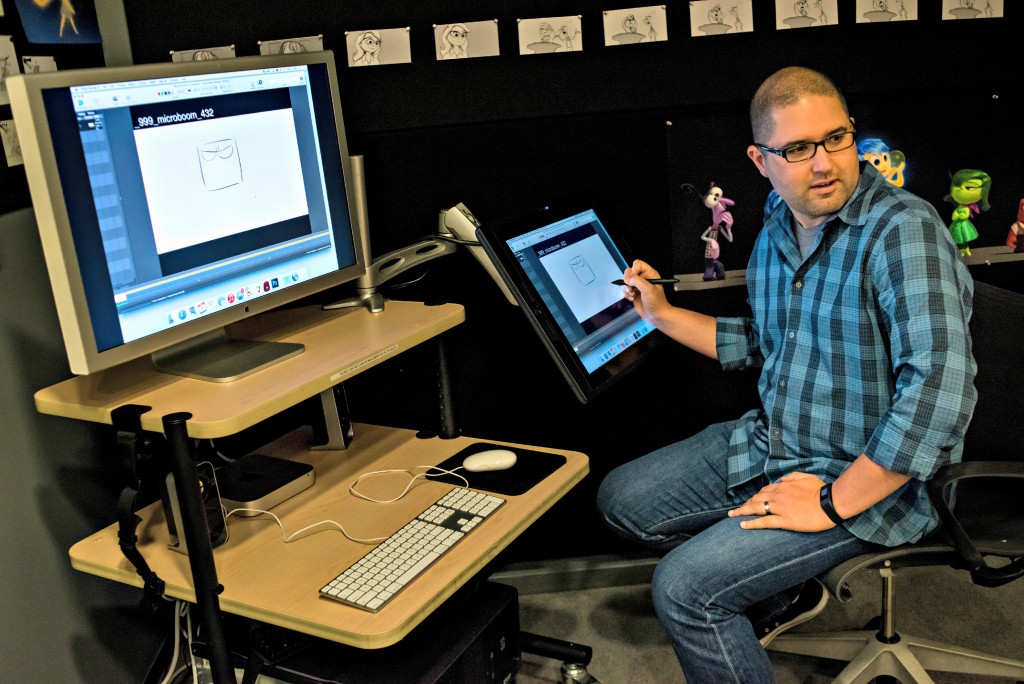 Once they come up with what the character will look like they make it a pretty simple design because all of the animators have to learn how to draw the emotions. 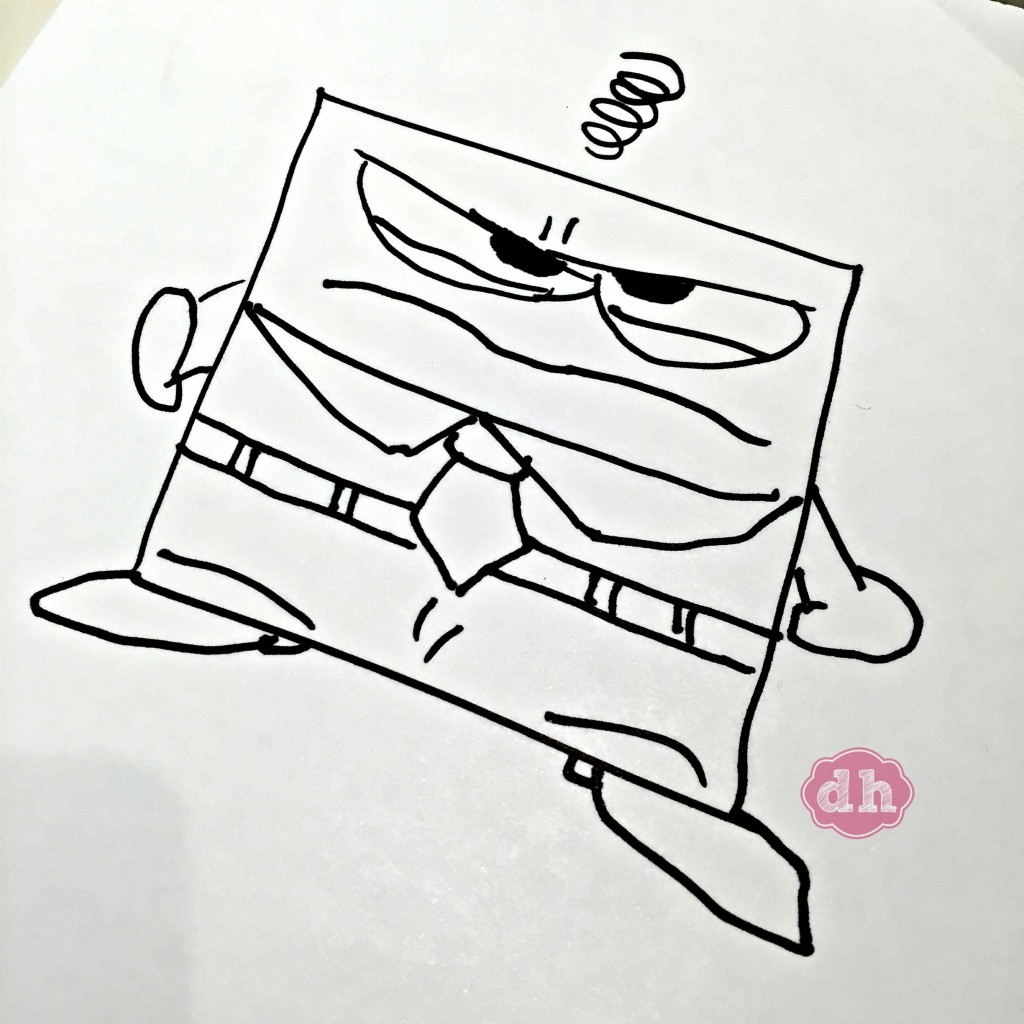 My attempt at drawing Anger

It’s just one character, but it’s drawn hundreds of times, with different backgrounds and camera movements. 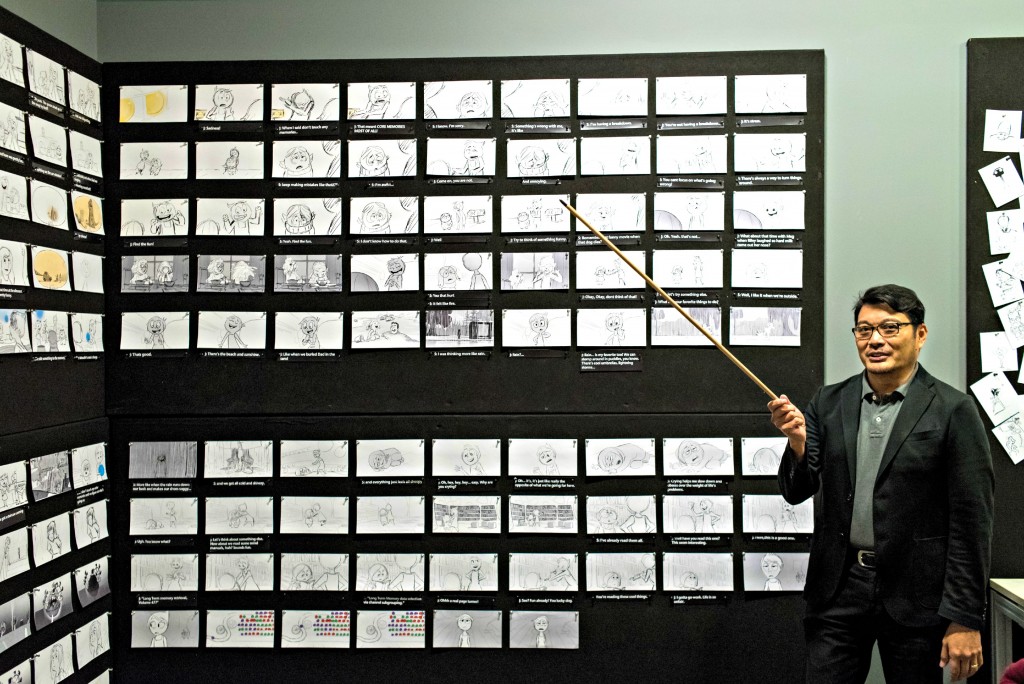 Once  the characters are drawn they start the story book drawings. This process was created by Mr Walt Disney himself! They pitch ideas, telling the story while reading and vocally acting out the picture sequence.

It’s with this process that they find out if they care about what happens.  It basically decides if it’s a concept worth making an animation of.  They never start with a script, just a story and grow from there.  And depending on the actor the lines can actually change.  They shared with us that it was one of the largest tasks they had ever taken on as a studio.